Named after a merchant British steamship that was wrecked nearby in 1891. After the accident merchandise was said to have washed ashore, which locals gladly picked and sold in town. Shortly afterwards plans started to build a lighthouse. The keeper lived near the lighthouse. In the present the Lighthouse is fully functional and the keeper's house has been transformed into an Italian restaurant. Here you will hike the area.

On the south-eastern side of the island you will see one of Aruba's most iconic and visited beaches. Here you see young and old enjoying the beautiful turquoise sea with pristine white sandy beach. You won't be able to escape the views of the historic location of this beach in industrial San Nicolas. Here you be able to swim and snorkel

The original Natural Bridge collapsed in 2005, which now you can still see the remains. But fear not, because you will see another natural bridge adjacent to the original one. Not quite as big, but equally stunning, this natural bridge now is the largest in Aruba.Here you will hike the area

Start and Finish point. Here you will sign in and received detailed safety briefing.

The ruins are the remnants of smelter of gold that there here. The structure is made of volcanic rocks. Through the side or rear entrance you can enter and see sections of the old factory inside. The windows offer beautiful views to the coastline made of limestone and volcanic rocks, where you can admire the rough surf hitting the rocks.Here you will hike the area.

This catholic chapel as it currently stands dates back 1952. It has undergone many renovation and restoration rounds since. The chapel is build at the same location where a more primitive worship stood when this was erected in 1750. Alto Vista chapel is stated to be one of the first places where local native population were converted to Christianity. Nowadays it's mostly visited by Aruba tourists.Here you will hike the area.

Inside the damp and humid caves you see through moist the filtering of minerals the creation of natural columns that are also known as stalactite and stalagmite. Additionally you will see Indian hieroglyphs that stem hundreds of years. Don't be surprised to see long-tong bats at select time of day.Here you will hike the area.

Wariruri is an old Indian word. This attraction is located on the northern, rocky part of Aruba, and is popular among surfers due to its beach and has white sand dunes. It is flanked by a bridge made naturally of limestone and offers one of the most spectacular views anywhere. This natural bridge is currently the second largest of its type in Aruba.

Stop At: Anchor in Memory of All Seamen

At one time San Nicolas was the driving force of Aruba's economy. It relied mostly on the economy of the seas. Many European merchants visited to do trades, but also to exchange with other merchants who were passing through. Later when the refinery opened in San Nicolas, Aruba started to receive mega-tankers to load and unload mostly crude and derivatives. As a recognition of the sailors and marine history, the anchor was placed. The contrast and backdrop are stunning and certainly a must see. Picture Opportunity 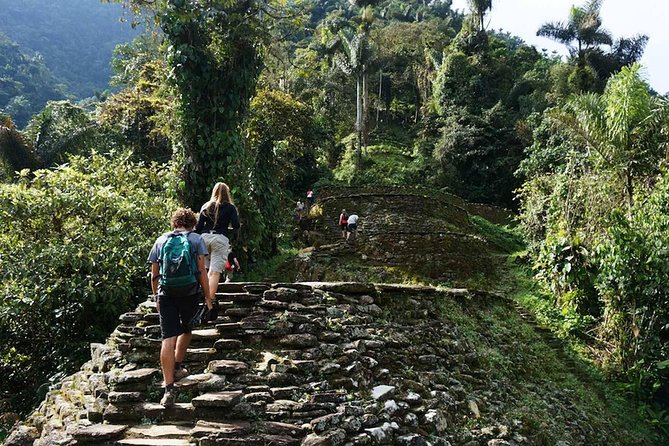 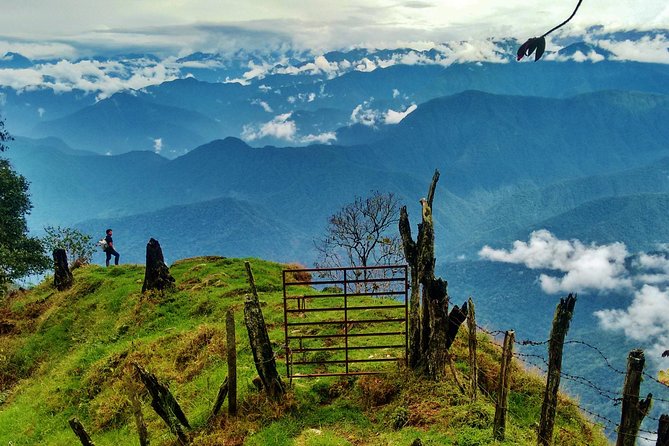 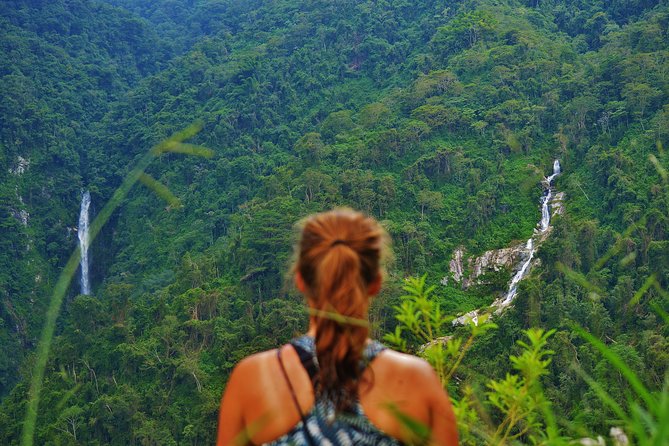 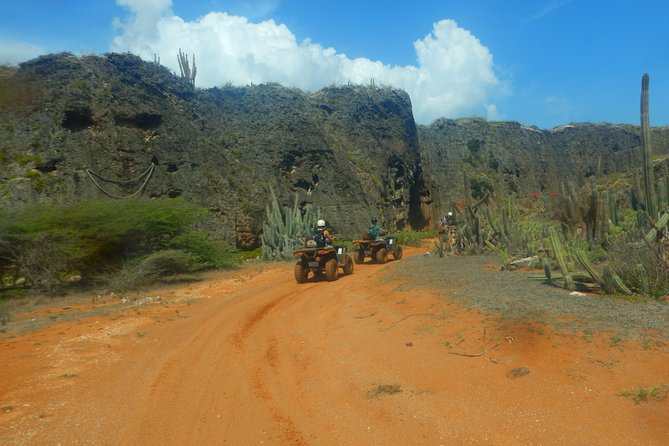 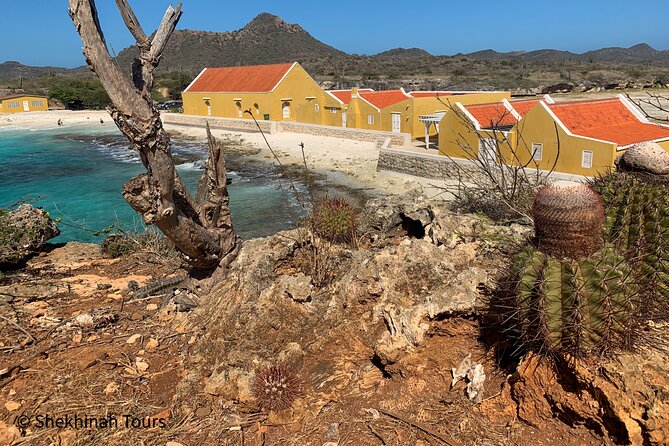 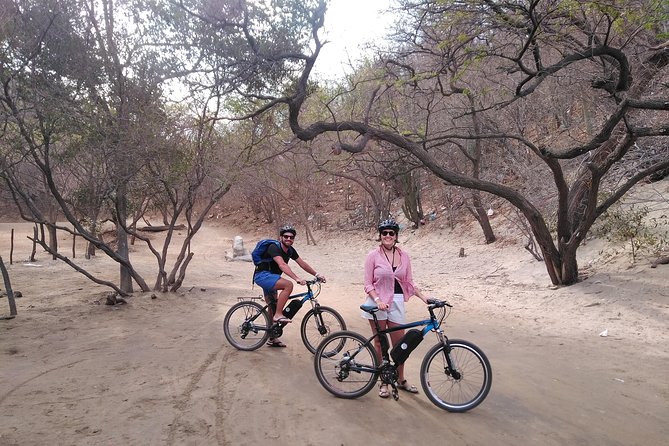 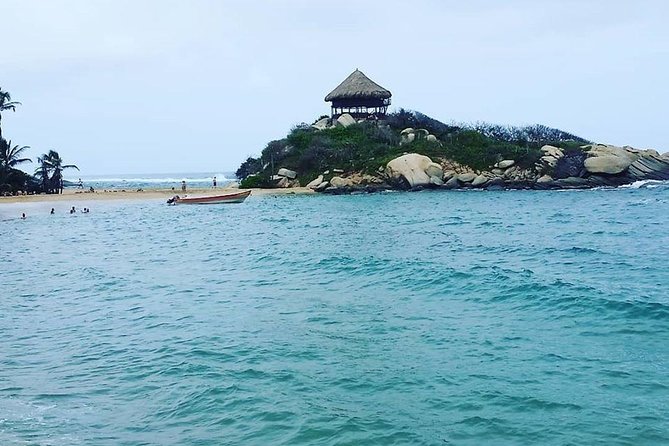 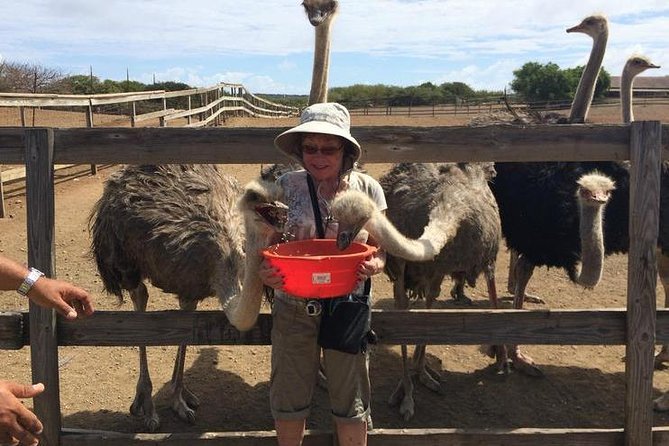