Operated by: We Experiential Travel Club

El Retiro is one of the largest parks of the city of Madrid. The park belonged to the Spanish Monarchy until the late 19th century, when it became a public park.

The station is in the Atocha neighborhood of the district of Arganzuela. The original façade faces Plaza del Emperador Carlos V, a site at which a variety of streets converge.

This green space, not far from Puerta del Sol square and next to the Manzanares River, is a great place for relaxation, leisure and sports.

The Casa de Campo is the largest public park in Madrid. It is situated west of downtown Madrid. It gets its name 'Country House' because it was once a royal hunting estate.

The Royal Palace of Madrid is the official residence of the Spanish royal family at the city of Madrid, although now only used for state ceremonies.

Almudena Cathedral (Santa María la Real de La Almudena) is a Catholic church in Madrid, Spain. It is the seat of the Roman Catholic Archdiocese of Madrid. The cathedral was consecrated by Pope John Paul II in 1993. 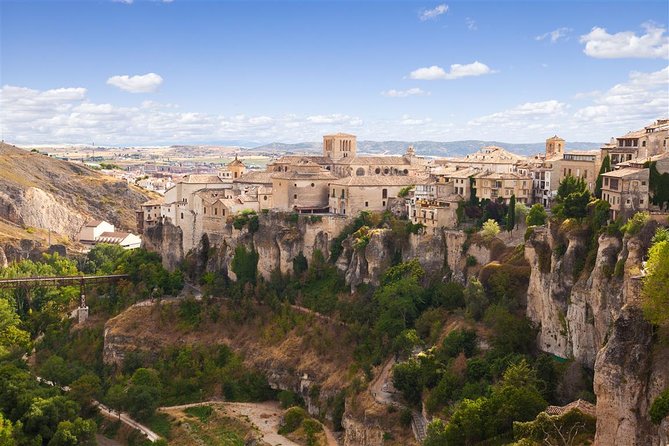 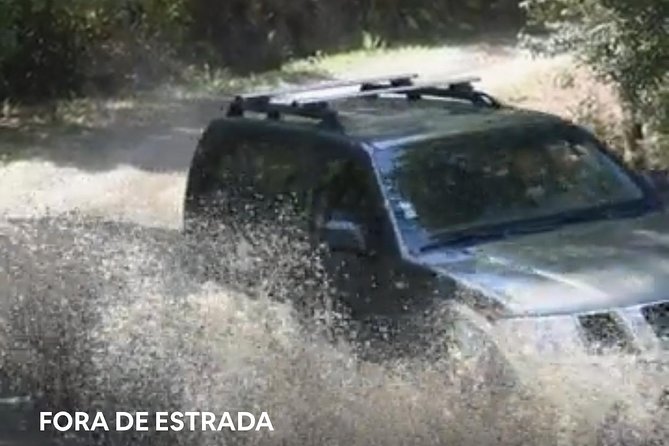 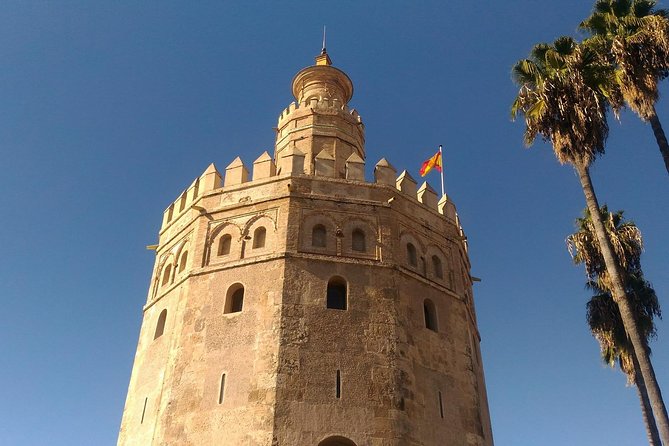 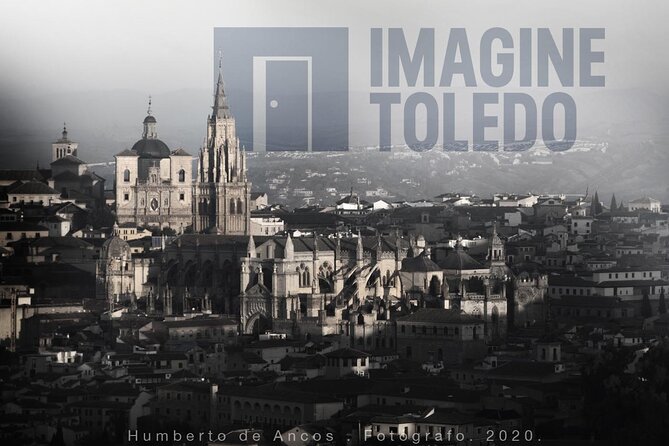 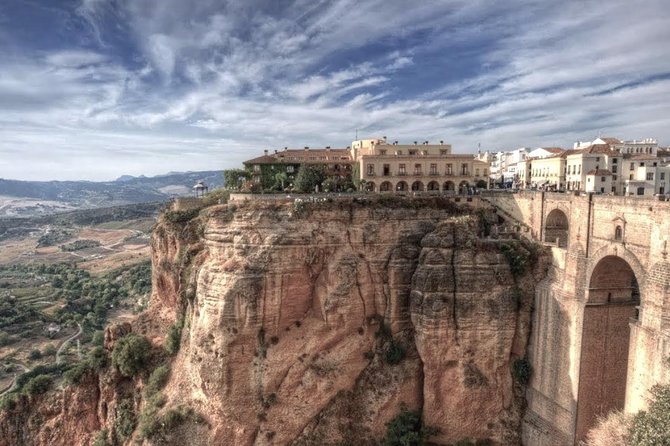 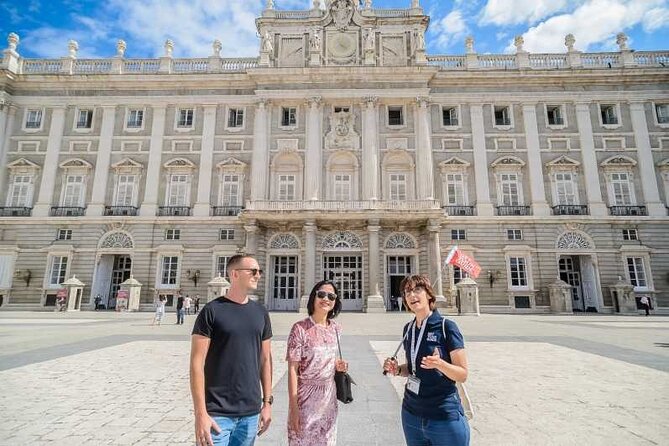 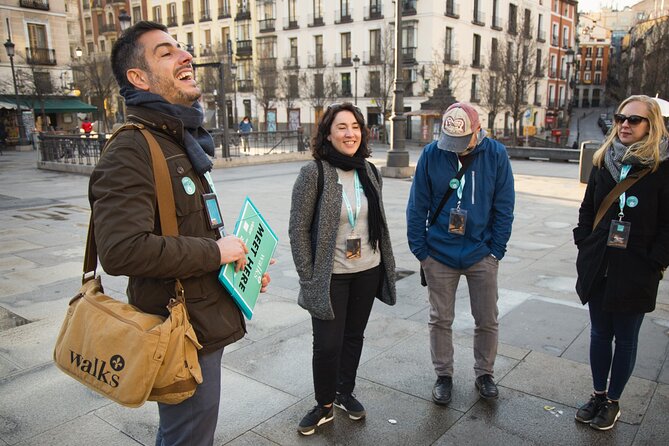 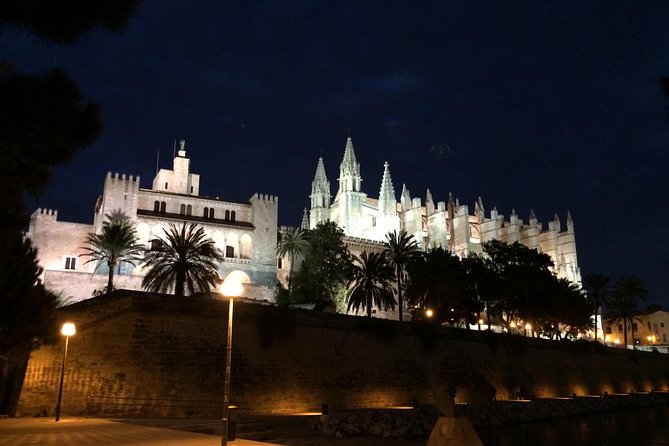