The Palacio Nacional Sintra is the best-preserved medieval royal palace in Portugal and was a favourite with the Portuguese nobility. The minimalistic gothic exterior of the palace hides a wonder of decorative state rooms and the national palace is a highly recommended attraction while visiting Sintra. The palace’s long history has been intertwined with the fortunes of Portugal’s ruling nobility, who resided here from the early 15th through to the late 19th century making it Portugal’s most lived in royal palace. The Palacio Nacional de Sintra is situated right in the heart of Sintra and this lead the palace to be commonly referred to as the Palacio da Vila, the Town Palace. The most notable exterior feature are the two massive chimneys, which protrude from the kitchens which have become the icon of Sintra.

The Palacio Nacional da Pena is one of the finest tourist attractions in Portugal and exemplifies the 19th century Romanticism style of architecture. The palace is a hedonistic mix of vividly painted terraces, decorative battlements and mythological statues, all of which stand at stark contrast to the lush greens of the Parque de Pena forest. The interior of the Pena Palace is equally as fascinating, being restored to reflect the decor in 1910, when the Portuguese nobility fled to Brazil to escape the revolution. Surrounding the Palacio da Pena are forested grounds, which continue the design ideals of Romanticism, with hidden pathways, mystical ornaments and stunning vistas.

Cabo da Roca is a wild and rugged headland that marks the most westerly point of mainland Europe. The windswept cliffs of Cabo de Roca were believed to be the edge of the world up until the up until the late 14th century and the spectacular, desolate scenery adds to the allure of the location. The raging Atlantic Ocean waves pound the base of the massive jagged cliffs while challenging hiking trails follow the coastal paths. The isolated atmosphere of Cabo da Roca is enhanced by the very limited development in the area; there is a lighthouse, coffee shop and gift shop but nothing much else. This wind blasted and dramatic landscape is the attraction and this is what most visitors expect for the western edge Europe or end of the world.

Cascais is a traditional and charming Portuguese fishing town, which is situated on the beautiful Lisbon coastline. Historically, Cascais was the summer retreat of the Portuguese nobility, and today the town is an elegant fusion of decorative 19th-century architecture and modern tourist facilities. Cascais is a joy to explore as a day trip from Lisbon, and within the cobbled streets of the historic centre are lavish mansions, an imposing fort and fascinating museums. For a holiday, Cascais is the Lisbon coastline’s premier holiday destination, combining an authentic Portuguese experience with glorious beaches and a buzzing holiday atmosphere.

Estoril is the premier resort town of the Lisbon coastline, and is ideal for tourists who are seeking a varied and enjoyable holiday destination. Within the Estoril region there are historic towns, challenging hiking or cycling routes, championship grade golf courses and of course Lisbon’s buzzing nightlife. This guide will detail the best activities, sights and day trips within the Estoril region and is designed for tourists who are planning a holiday to this wonderful town. 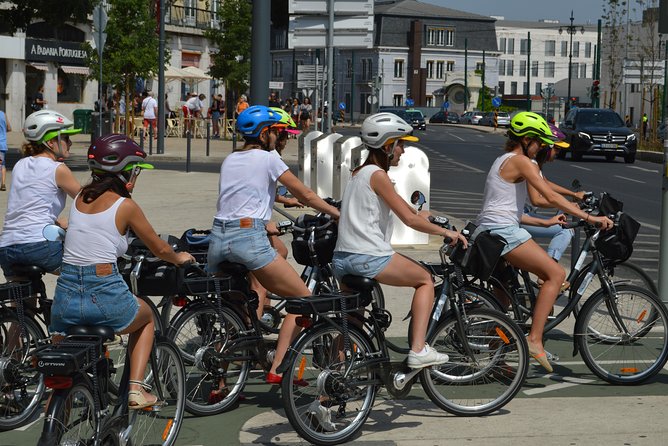 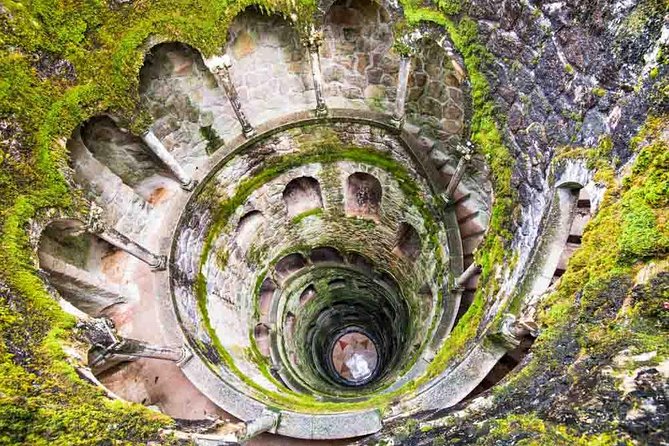 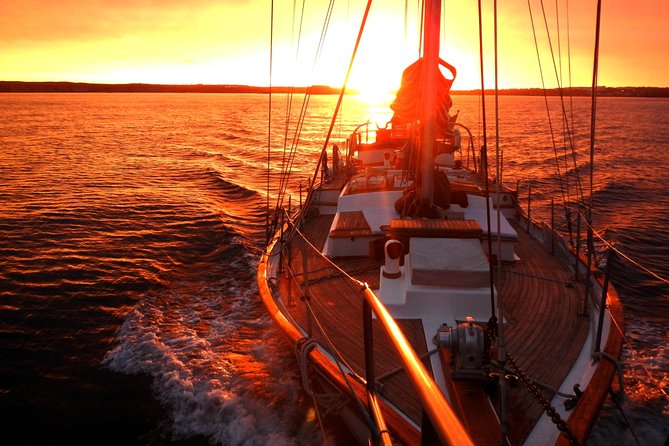 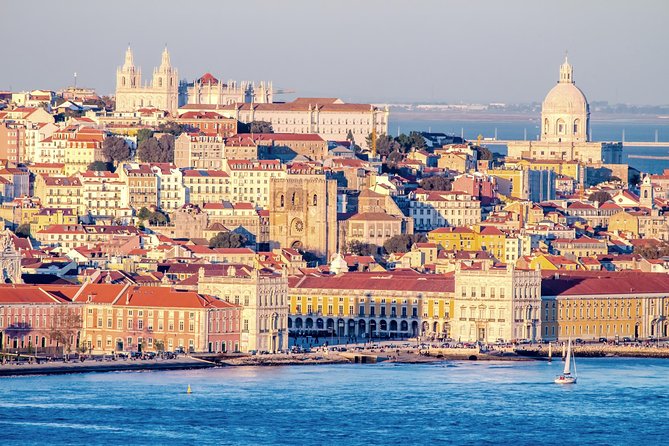 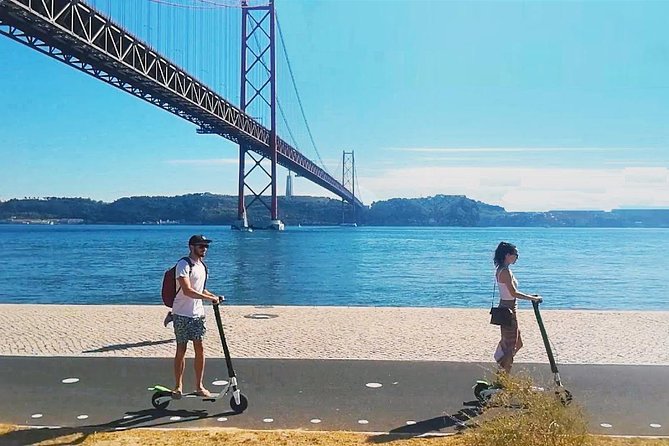 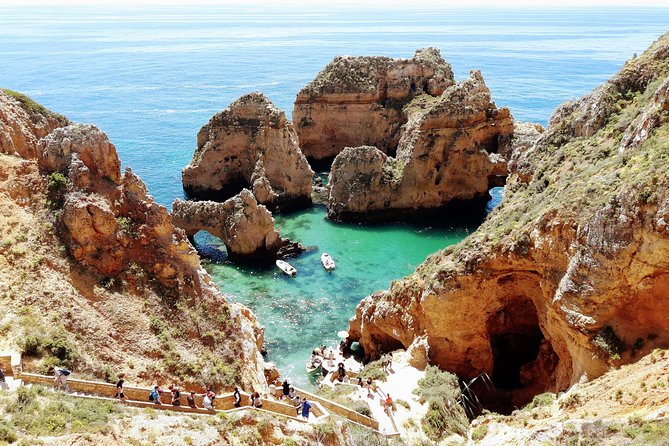 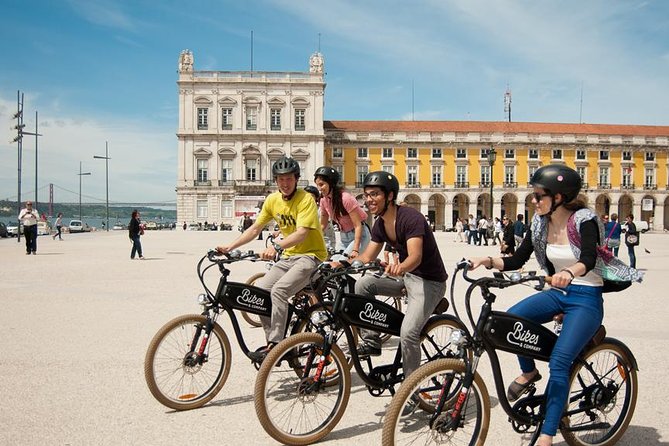