Enjoy a guided tour of this historically rich and elegant Fort. Take photos of the original Cannon guns used to fight of pirates with the Atlantic ocean as your back drop. From across the harbour, see multi million dollar homes of the rich & famous.

The Queen's Staircase also known as The 66 steps by locals was carved out of solid limestone rock by slaves between 1793 and 1794. Take photos of this mystical and scenic landmark with green trees and a waterfall as your picture perfect background.

Government House is the official residence of Her Majesty Queen of England representative (The Governor General of The Bahamas). See Christopher Columbus statue to commemorate land fall in The Bahamas and discovery of the new world on the 12th of October 1492.

Sample some of the most amazing Rum blends in the Caribbean. Take pictures of this beautifully restored Estate while learning how they distill their all so tasty rum selections.

This fort is actually (3) forts in 1. Built over-looking the harbor of Nassau, this fort was constructed in 1789 by British colonial governor Lord Dunmore after the end of The American Revolutionary War. This fort was built to be used as a battle station, to attack the invading Spaniards.

Ride on your wave runner jetski pass this private Island near Nassau and Paradise Island that serves as a local tourist attraction on a guided tour.

we will pick up at vacation homes, Air BNB etc. 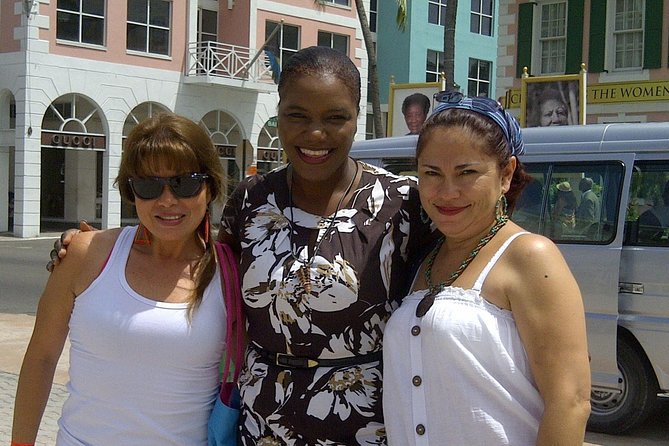 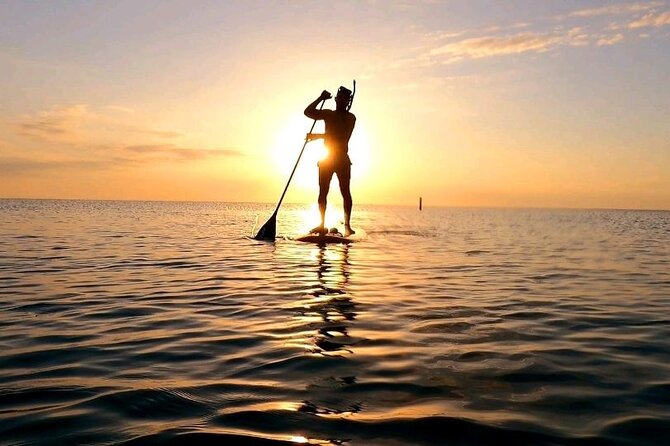 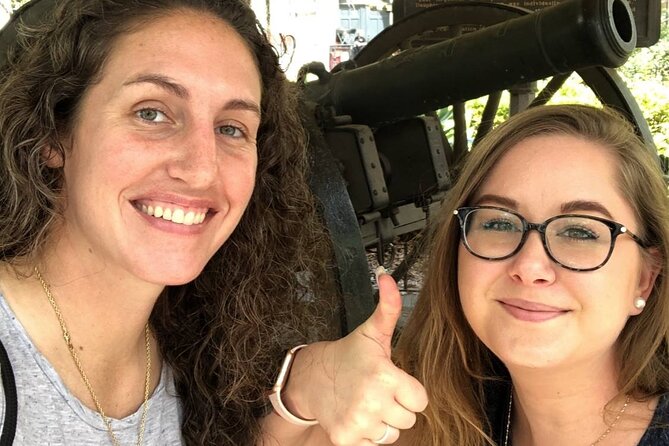 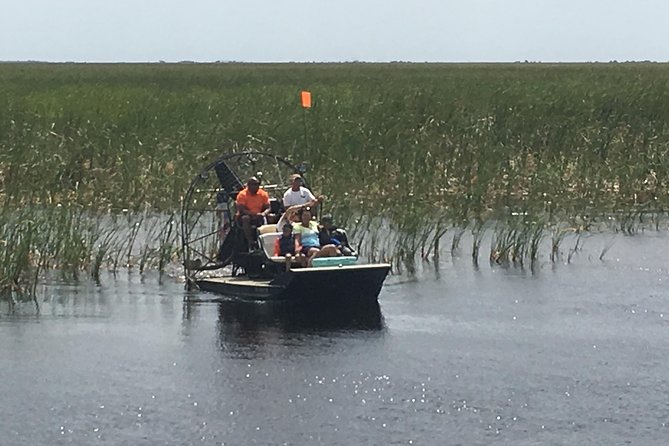 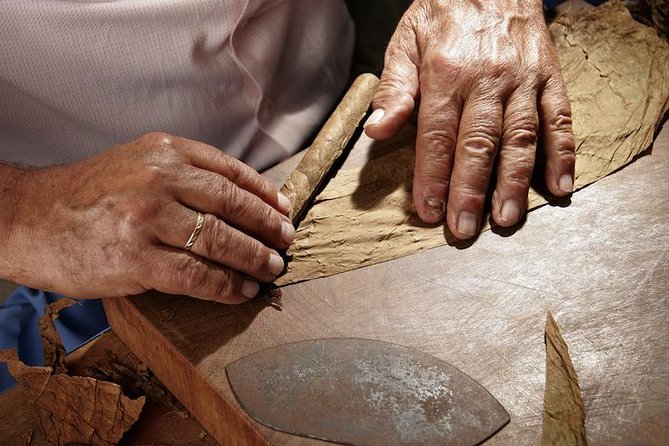 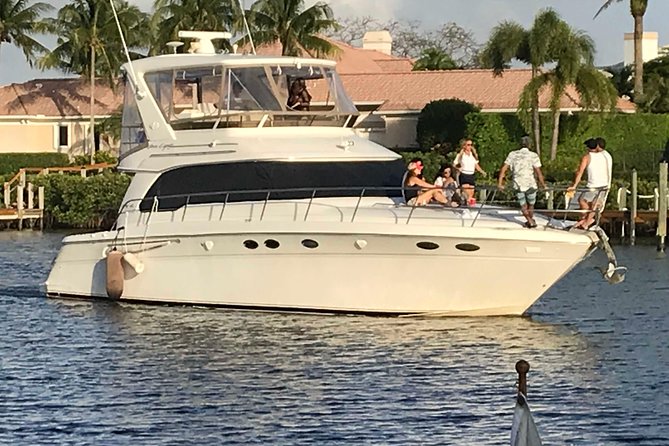 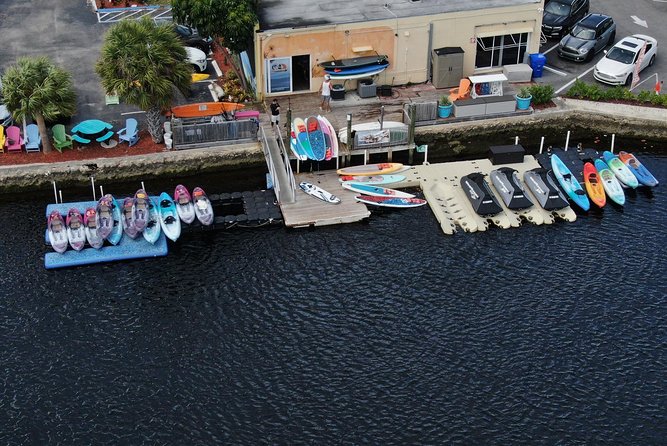