Shore excursions from port of Civitavecchia to Rome with Drive Guide

The Vittoriano, formal name Monumento a Vittorio Emanuele II (Monument to Victor Emmanuel II ), also called Altare della Patria (Altar of the Fatherland ), is a monument built in Rome, Italy, between 1895 and 1927, in honour of Victor Emmanuel II, the first king of a unified Italy. It is located in Piazza Venezia.--

This forum was built on the order of the emperor Trajan with the spoils of war from the conquest of Dacia, which ended in 106.[1] The Fasti Ostienses state that the Forum was inaugurated in 112, while Trajan's Column was erected and then inaugurated in 113.

The Trevi Fountain (Italian: Fontana di Trevi) is a fountain in the Trevi district in Rome, Italy, designed by Italian architectNicola Salvi and completed by Giuseppe Pannini and several others. Standing 26.3 metres (86 ft) high and 49.15 metres (161.3 ft) wide,[1] it is the largest Baroquefountain in the city and one of the most famous fountains in the world. The fountain has appeared in several notable films, including Roman Holiday, Federico Fellini's La Dolce Vita, the eponymous Three Coins in the Fountain, The Lizzie McGuire Movie, and Sabrina Goes to Rome.[2] --

Piazza di Spagna, at the bottom of the Spanish Steps, is one of the most famous squares in Rome (Italy). It owes its name to the Palazzo di Spagna, seat of the Embassy of Spain to the Holy See. Nearby is the famed Column of the Immaculate Conception of the Blessed Virgin Maria.

Piazza Navona (pronounced [ˈpjattsa naˈvoːna]) is a public space/plaza in Rome, Italy. It is built on the site of the Stadium of Domitian, built in the 1st century AD, and follows the form of the open space of the stadium.[1] The ancient Romans went there to watch the agones ("games"), and hence it was known as "Circus Agonalis" ("competition arena"). It is believed that over time the name changed to in avone to navone and eventually to navona.--

The Pantheon (meaning "Temple of all the gods") is a building in Rome. It was originally built as a temple to the gods of Ancient Rome, and rebuilt about 126 AD during Hadrian's reign. Today, it is not known what gods were included. The Pantheon is the best preserved of all Roman buildings

Saint Peter's Basilica, the world's largest church, is the center of Christianity. The imposing structure was built over a span of more than one hundred years by the greatest Italian architects of the era. The church is built on Vatican Hill, across the Tiber river from the historic center of Rome. 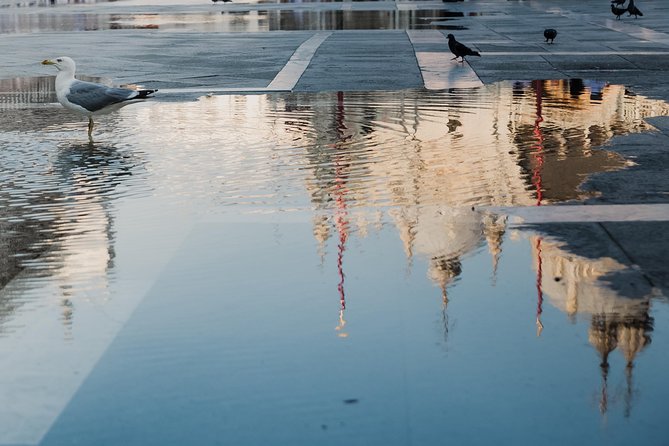 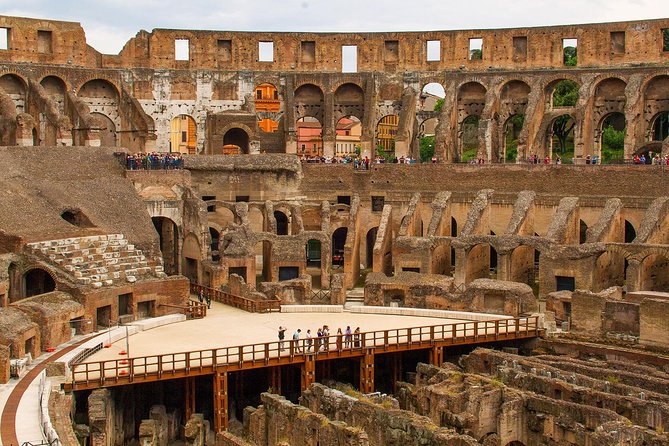 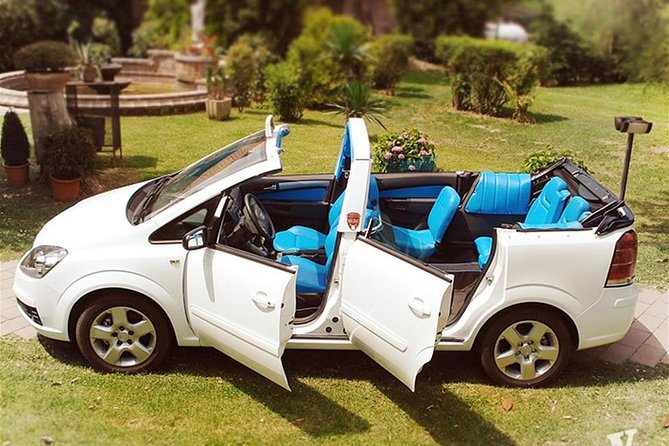 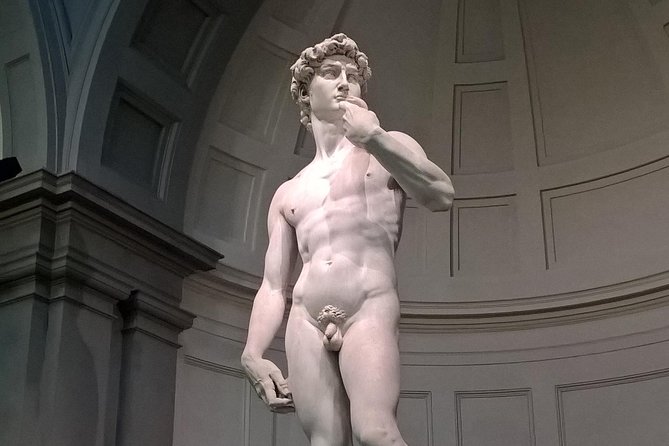 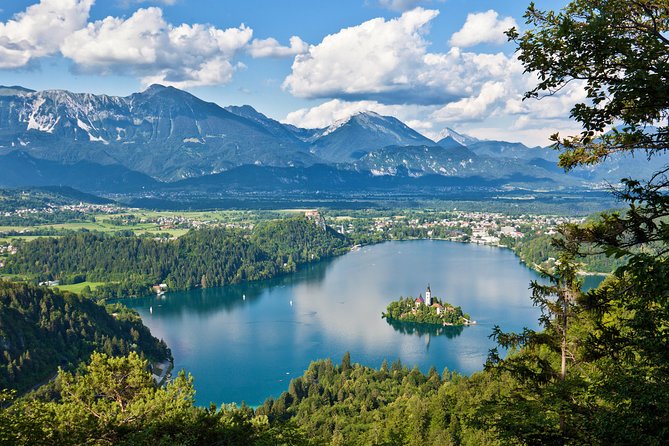 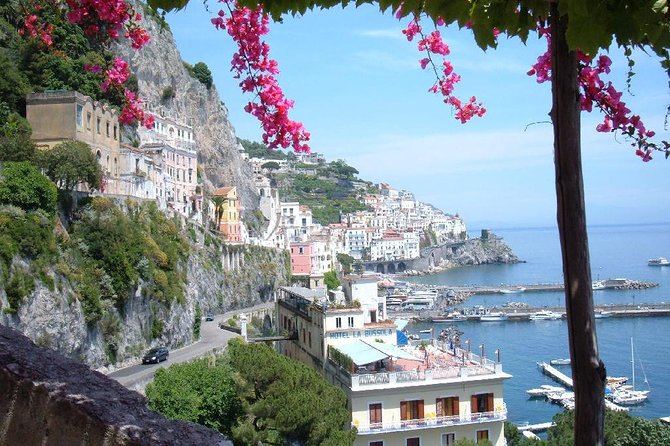 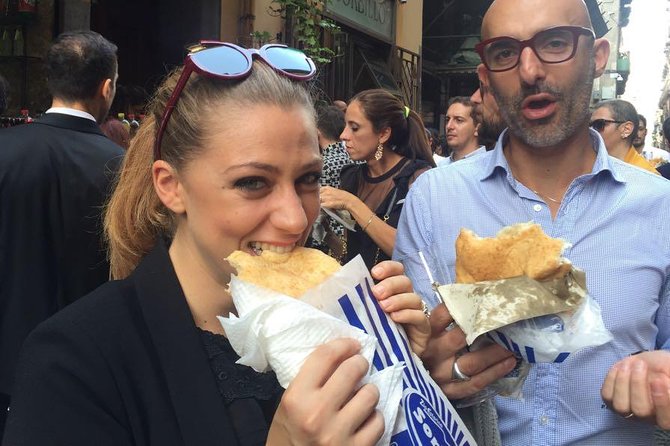 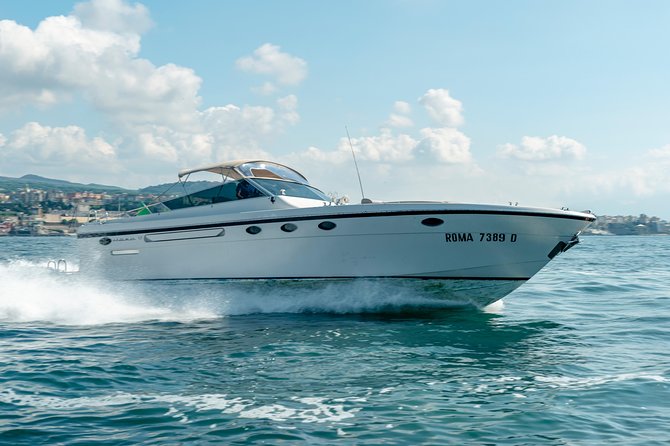