Stop At: The Lost Chambers Aquarium

Opening Hours: 10:00 AM until 10:00 PM. Home to more than 65,000 marine creatures, The Lost Chambers is a maze of panoramic chambers and tunnels themed around the legend of the lost city of Atlantis, whose remnants were said to be discovered during the building of the hotel. Gaze at eye-popping creatures in the Ambassador Lagoon, and view the vibrant reef fish, sharks and graceful rays — several species of them — that drift around a giant glass chamber. As you walk, learn about the different creatures at the interactive touch screens. 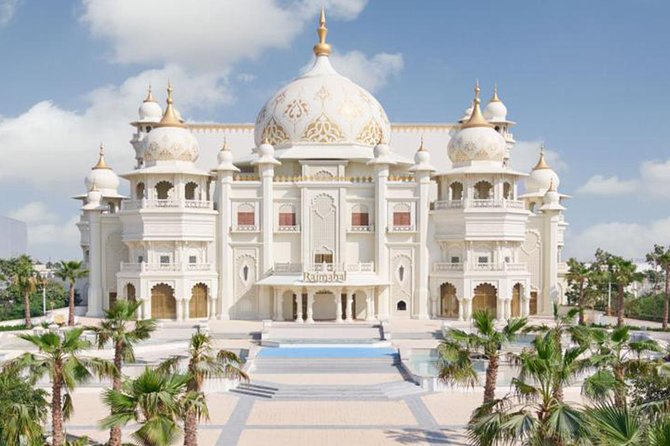 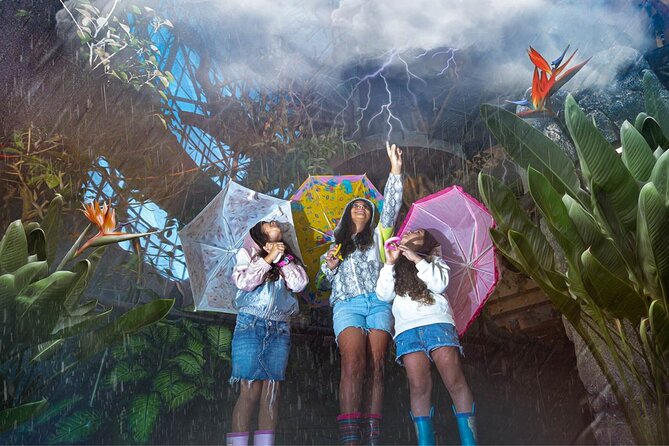 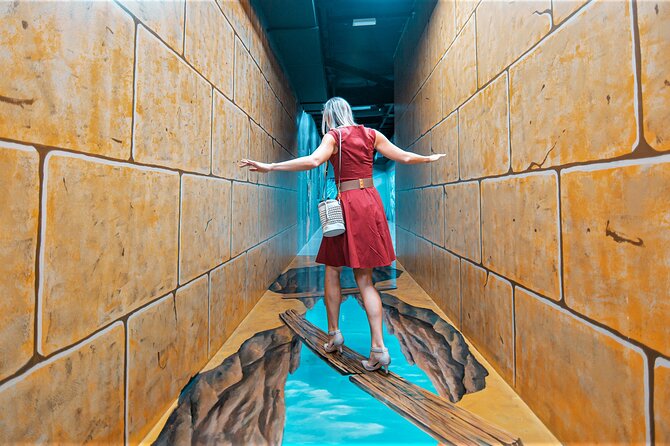 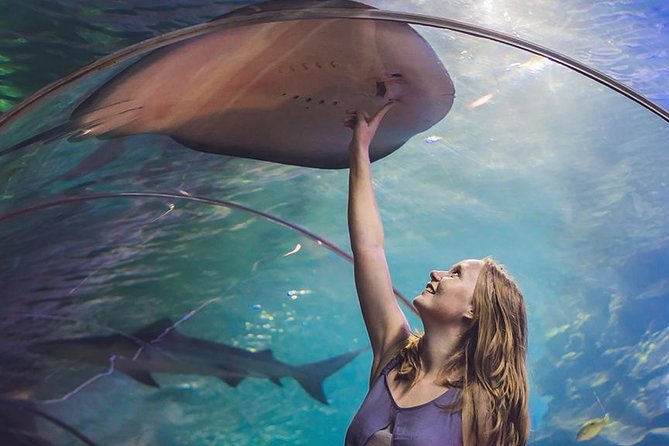 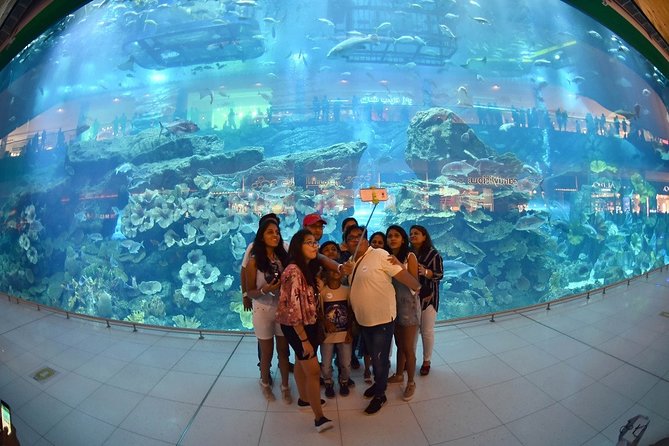 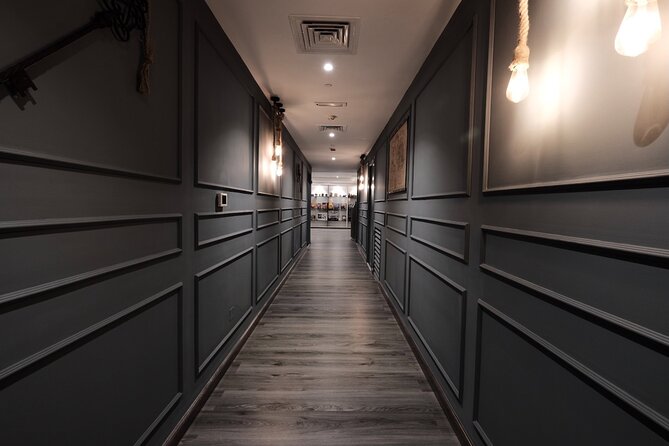 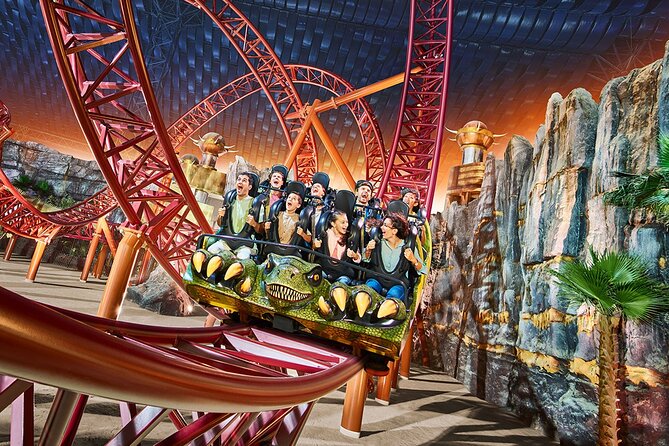 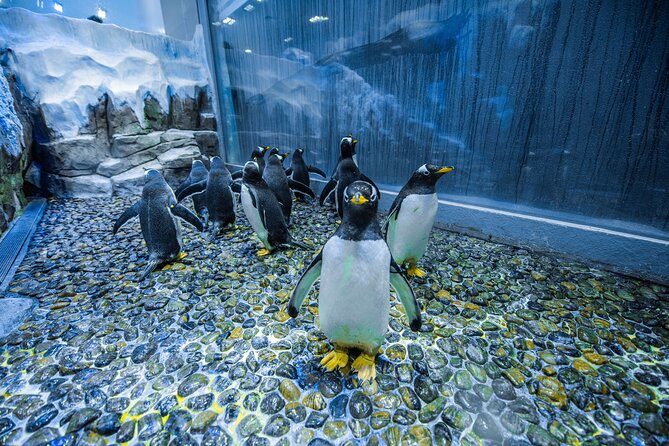