The Untold Stories of Communist Bucharest

Stop At: Palace of Parliament

You will find out the amazing facts about The Palace of Parliament, why and how it was built and all about Ceausescu's crazy dream. We do not enter inside the building.

Built at the same time with the Parliament in order to please the wife of the dictator, that was dreaming to become the lead scientist of the country even though she was low educated.

Find out the story of the rich man Bragadiru and how all his goods and businesses were confiscated by communists. This was applied to all businesses in the '50s, they all became state owned.

A monastery built in 18th century, that escaped from the demolition done during communism and a part of it was actually moved entirely just to fulfill the big plans of the dictator.

The boulevard that was built in front of the Palace of Parliament and all his secrets.

The place where Ceausescu had his last speech and where the revolution started in Bucharest on 21st of December 1989.

The small square next to the University bears the name of 21st of December 1989, because this is where most part of the Romanian revolution took place. Find out the details about post communist Romania and the mistakes that we made on our way to democracy. 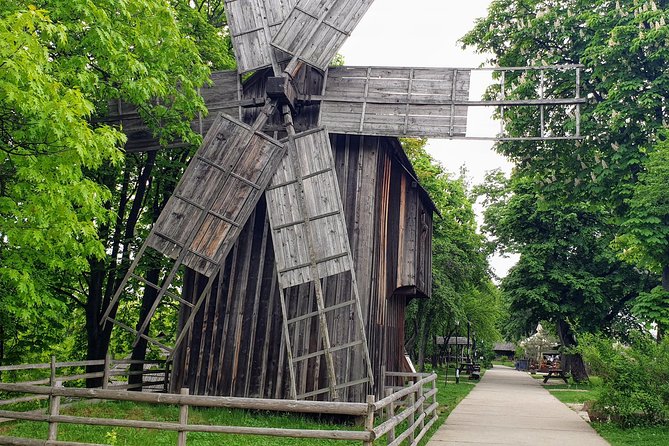 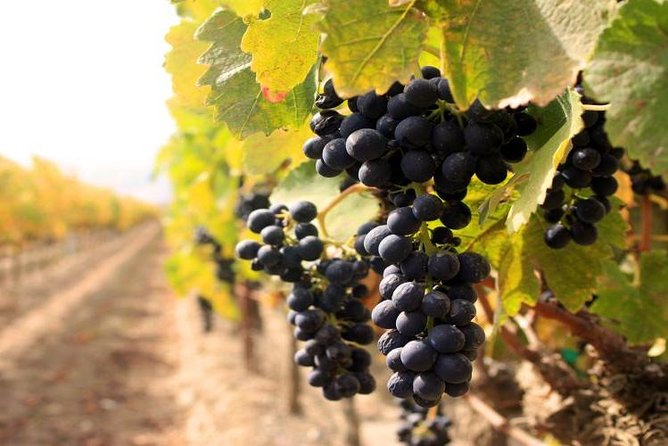 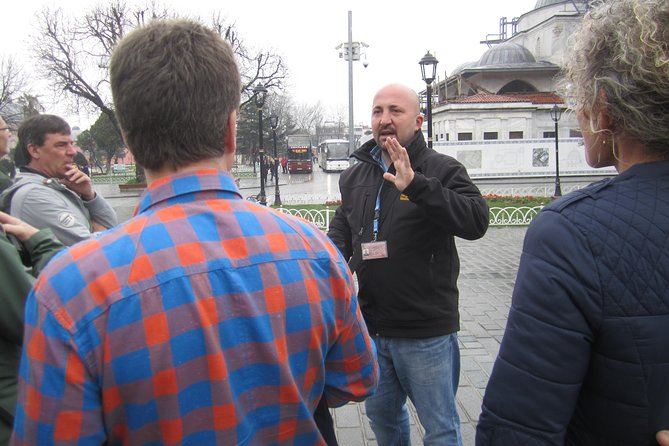 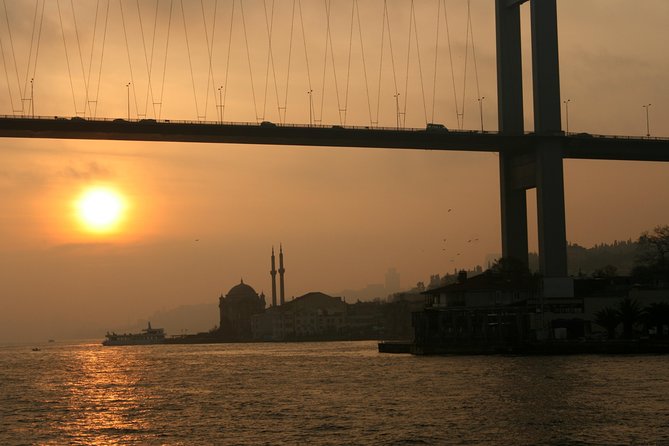 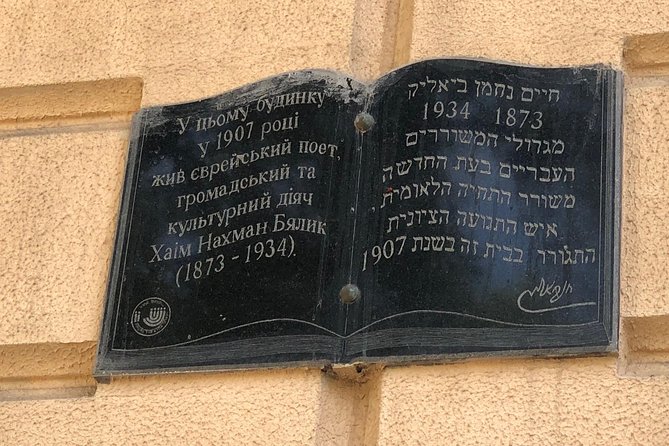 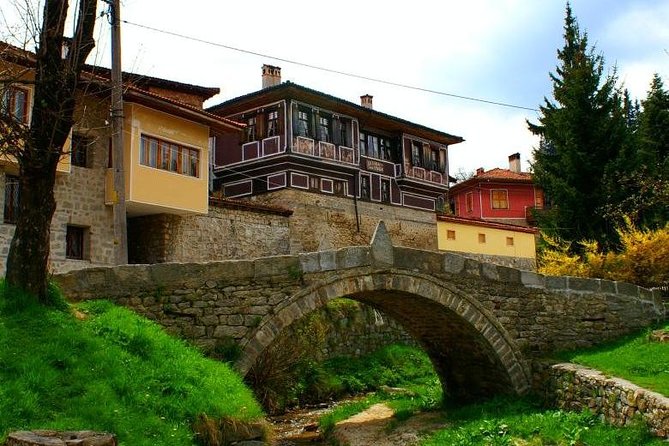