Meet your guide by the Sundial, outside Tower Hill Station. This tour begins in the 1400’s – a time long before an official police force patrolled the shadowed alleys in the London's infamous East End.

Explore the Tower of London, believed to be the most haunted building in the City. Learn about the stories of those who where imprisoned and executed in the Tower. As we retrace the trail of the notorious Jack the Ripper murders, we get a taste for a new breed of soul harvester born of the Victorian age, the world’s first psychiatric hospital, plague pits, the Bloody Tower and Traitor’s Gate and several notoriously haunted areas of the East End. You will also see the emblematic Spitafields Market and Brick Lane and will hear the stories of London's most haunted building - the Tower of London. In a city so full of light and beauty, this walk will show us the darkness waiting behind every corner.

The London Grim Reaper Tour finishes at the Ten Bells pub next to Spitalfields Market.

Starts by the Sundial outside Tower Hill Station. Just look for the team with the red SANDEMANs name badges! 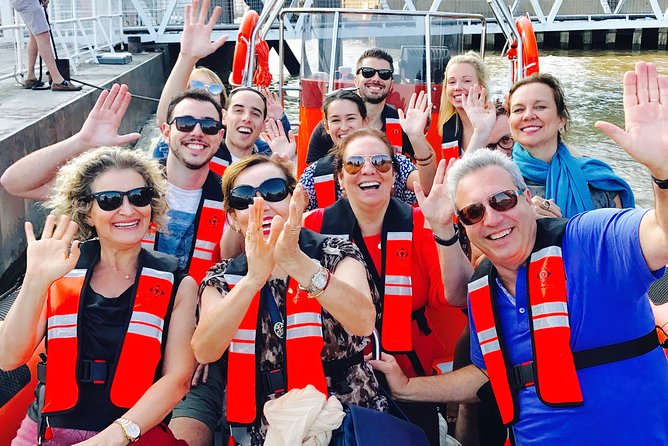 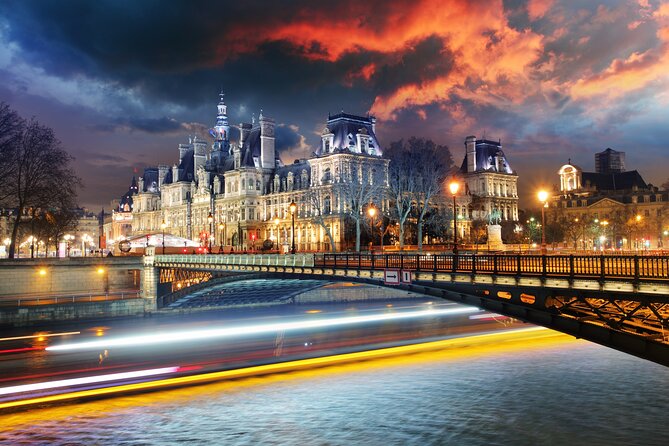 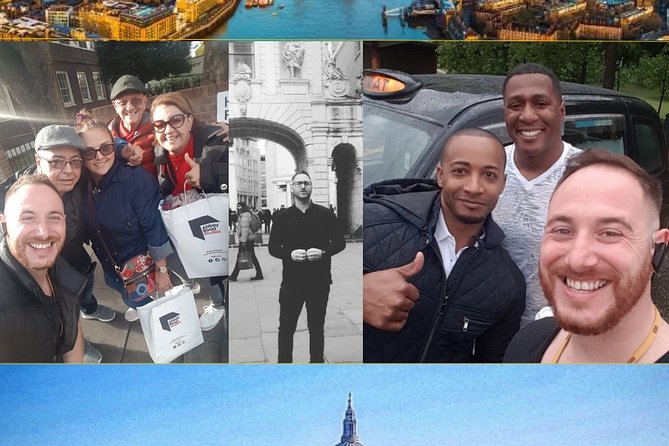 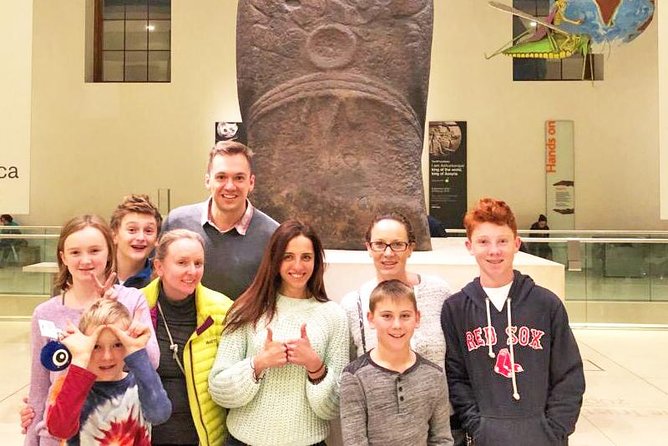 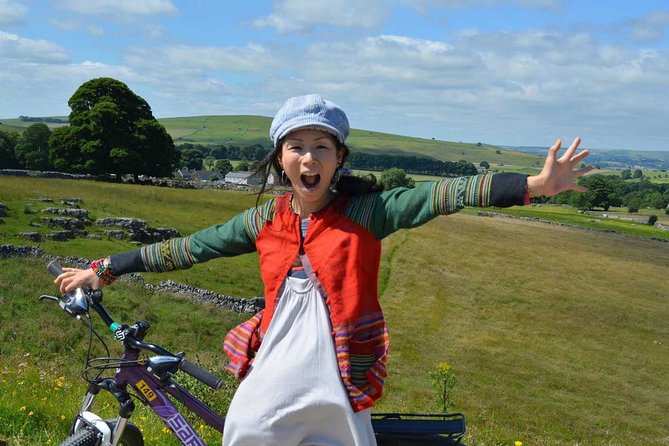 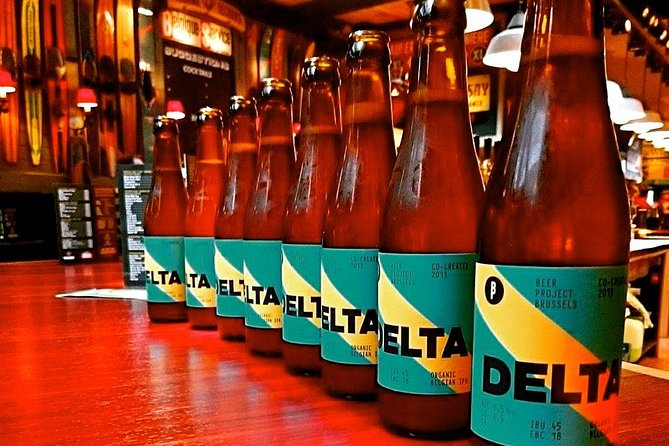 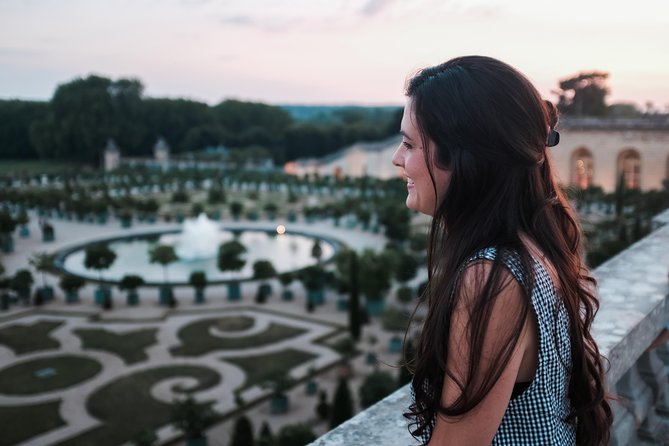