Liverpool's lively waterfront is home to many bars and eateries, boasting picturesque views

The event centre is Liverpool's number-one spot for exhibitions, concerts and conferences

Pass By: The Beatles Story

Pass By: Museum of Liverpool

Stop for a selfie at the iconic Beatles Statue!

'The Three Graces' is the name given to the Royal Liver Building, The Cunard Building and the Port of Liverpool Building

Admire the Georgian architecture of one of the cities oldest buildings

In the heart of Liverpool, you will see everything from vibrant bars to historic landmarks

Did you know, the monument is built on top of the original site of Liverpool Castle?

Pass By: The Cavern Club

Sing along, enjoy a beverage, and admire iconic British music at the Cavern Club (Entry tickets not included)

Look to the sky and see Radio City, the home of Liverpool's local radio

Hear how the Adelphi hotel was once the most popular hotel in Liverpool, serving wealthy passengers from ocean liners including the Titanic

The Beatles Bus Tour will take you to popular tourist spot, Strawberry Fields, a former children's home and inspiration for the Beatles song

Visit another hotspot made famous by a Beatles song, and hear how John Lennon and Paul McCartney used to meet here

City Explorer bus tours depart from 14 tour stops across the city, including Albert Dock, Gower Street. Tours depart between 10:00 AM - 4:00 PM. Please check the schedule when you arrive. 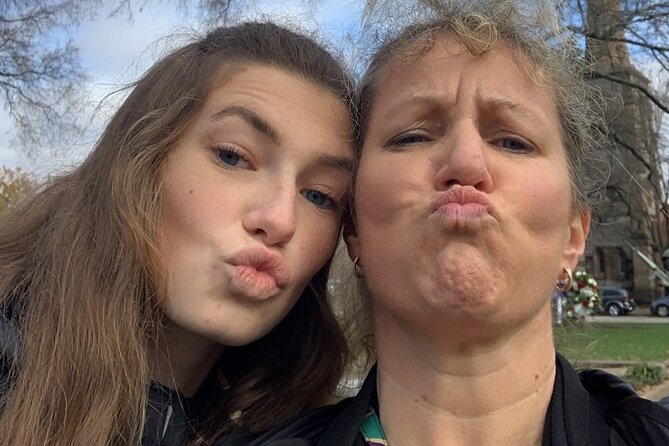 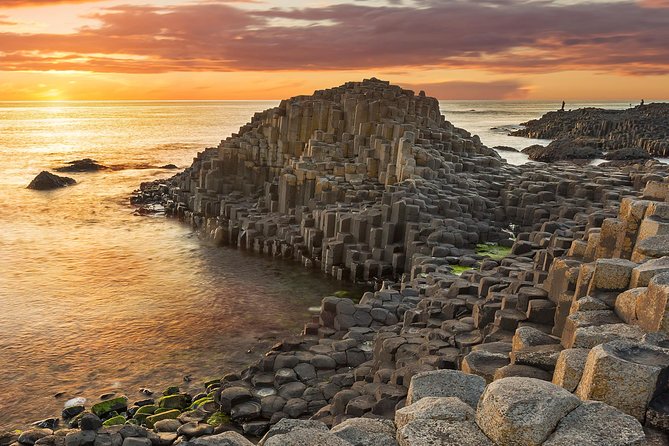 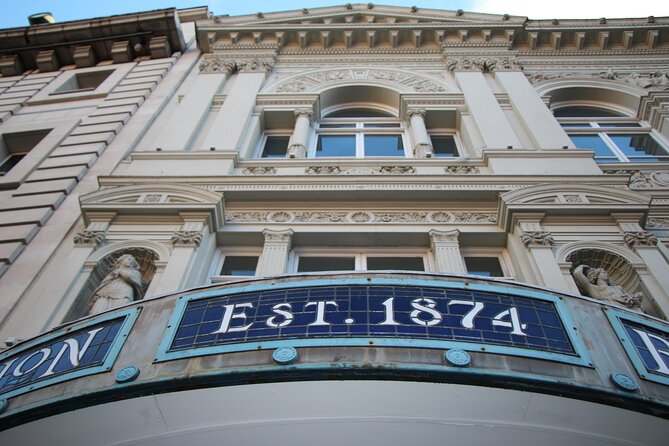 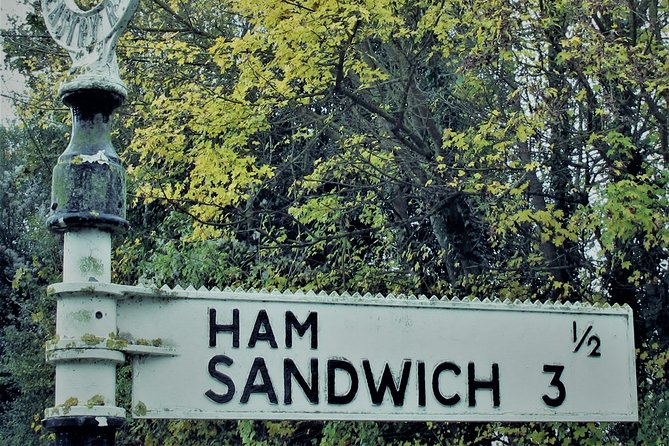 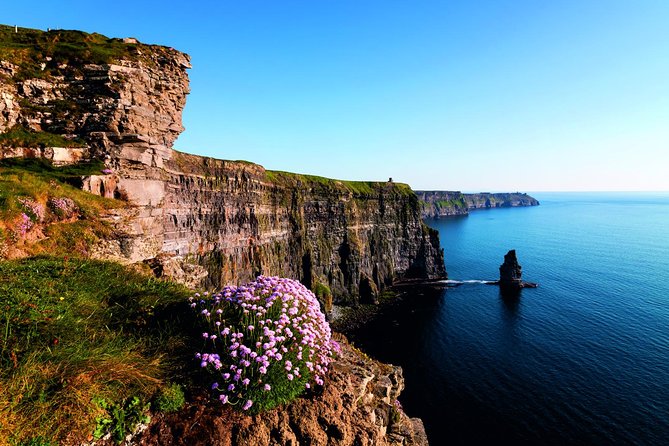 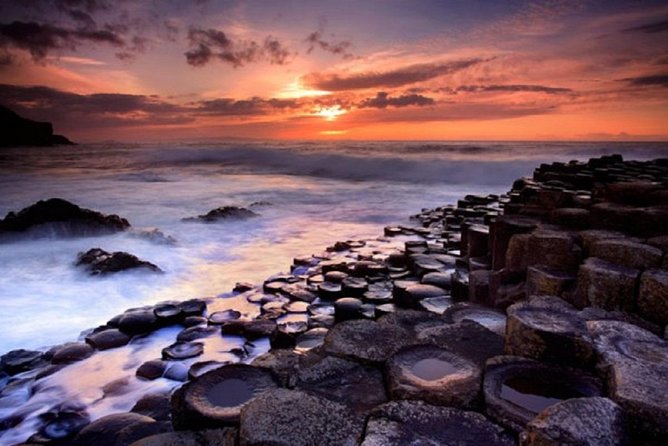 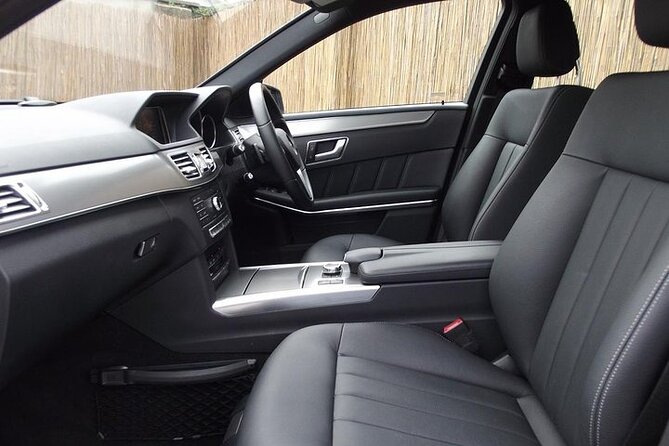 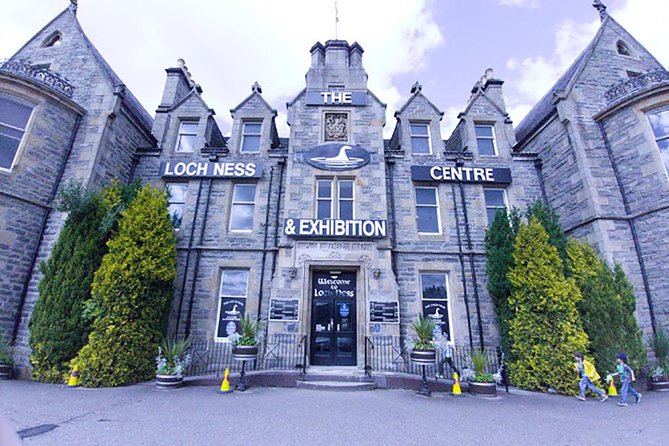