Drive to Mount of Olives for a panoramic view of the city. One of the city's most famous landmarks is the Mount of Olives. It separates the most holy place, the Temple Mount, from the Judean Desert to the east. We know it to be the place from which Jesus the Messiah ascended into heaven (Acts 1:11), and where He will one day return. The Mount of Olives is frequently mentioned in the New Testament as part of the route from Jerusalem to Bethany and the place where Jesus stood when he wept over Jerusalem (an event known as Flevit super illam in Latin). ... Jesus ascended to heaven from the Mount of Olives according to Acts 1:9–12.

Stop at Mount Zion to visit King David's Tomb, Room of Last Supper and the Dormition Abbey. In biblical usage, however, “Mount Zion” often means the city rather than the hill itself. ... Mount Zion is the place where Yahweh, the God of Israel, dwells (Isaiah 8:18; Psalm 74:2), the place where he is king (Isaiah 24:23) and where he has installed his king, David (Psalm 2:6). The Tomb of King David is one of the most sacred sites for the Jews. Nonetheless, according to the researchers, there is no certainty that this is in fact King David’s burial site. The bible mentions that King David was buried in the City of David, which is located at the foot of the Temple Mount. Located on an upper floor of King David's Tomb, the Room of the Last Supper, also called The Cenacle, is considered one of the holiest sites for Christianity in Jerusalem, since according to the tradition, it was the place where the last supper took place.

The Dormition Abbey, the place where Mary ascended into heaven, according to Christian tradition. The monastic church- “the Dormition” is one of the most prominent churches in Jerusalem due to its size, beauty and location that overlooks the old city.

Stop At: The Cardo

Enter the Old City and walk through the Armenian and Jewish quarters to the recently excavated and restored Cardo, the Roman Road. The southern part of the Cardo, uncovered in the Jewish Quarter, was built during the reign of the emperor Justinian (527-565), as a continuation of the earlier, Roman, northern part, thus linking the two main churches of Byzantine Jerusalem the Holy Sepulcher and the Nea Church.

See the Jewish Wailing Wall, The Kotel. The Wailing Wall or Western Wall is an ancient limestone wall in the Old City of Jerusalem. It is a relatively small segment of a far longer ancient retaining wall, known also in its entirety as the "Western Wall". The Western Wall's holiness in Judaism is a result of its proximity to the Temple Mount. Because of the Temple Mount entry restrictions, the Wall is the holiest place where Jews are permitted to pray, though the Foundation Stone, the most sacred site in the Jewish faith, lies behind it.

Continue to the Christian Quarter. Walk along the Via Dolorosa and visit the Church of Holy Sepulchre. The Via Dolorosa is a processional route in the Old City of Jerusalem. It represents the path that Jesus would have taken, forced by the Roman soldiers, on the way to his crucifixion. Via Dolorosa (Latin for “Sorrowful Way” or “Way of Suffering”) is a narrow, stone path believed to be the route Jesus took to His Crucifixion nearly 2000 years ago. ... It is here that Christians relive and celebrate Christ's Passion, Death and Resurrection. The Via Dolorosa is filled with religion and ritual.

The Church of the Holy Sepulcher is the most sacred site in the world for millions of Christians. This is the site of the crucifixion, burial and resurrection of Jesus. Helena identified this place as The Calvary, where Jesus was crucified. Calvary, or Golgotha, (Aramaic: “Skull”) also called Calvary, (from Latin calva: “bald head” or “skull”), skull-shaped hill in ancient Jerusalem, the site of Jesus' crucifixion. It is referred to in all four Gospels (Matthew 27:33, Mark 15:22, Luke 23:33, and John 19:17). According to the New Testament, Jesus was crucified at a spot outside Jerusalem called Golgotha, which in Aramaic means “place of the skull.” The Latin word for skull is calvaria, and in English many Christians refer to the site of the crucifixion as Calvary.

Leaving Jerusalem behind, you will drive to the Dead Sea, or “Sea of Salt.” Located in the Jordan Rift Valley between Jordan and the West Bank, it is the lowest place on earth and its high density of salt makes for a unique experience as you float on the beautiful aquamarine surface. You will stop to relax at one of the resorts on the shores of the Dead Sea and enjoy the opportunity to float while covering yourself with the mineral rich, therapeutic Dead Sea mud. Take a full benefit from the therapeutic qualities of the natural Dead Sea mud. Return transfer to pick up point.

Private pickup will be provided from your hotels in Tel Aviv, Jerusalem, Herzliya or any pickup location according to your request from the mentioned cities. Pickup time will be finalized and confirmed as per your request. 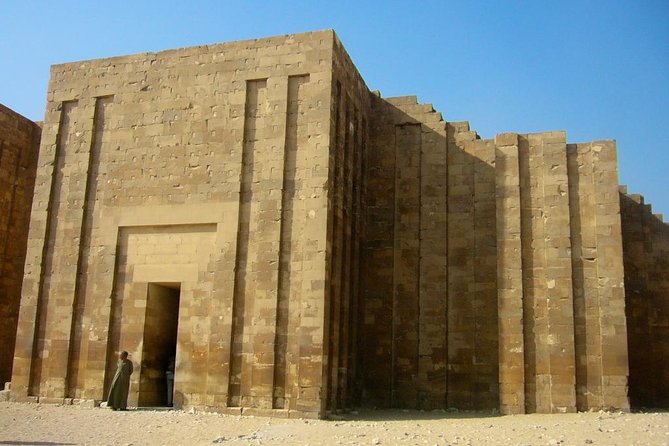 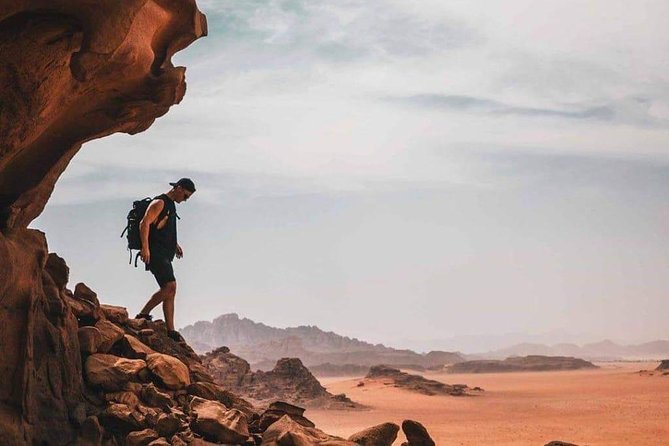 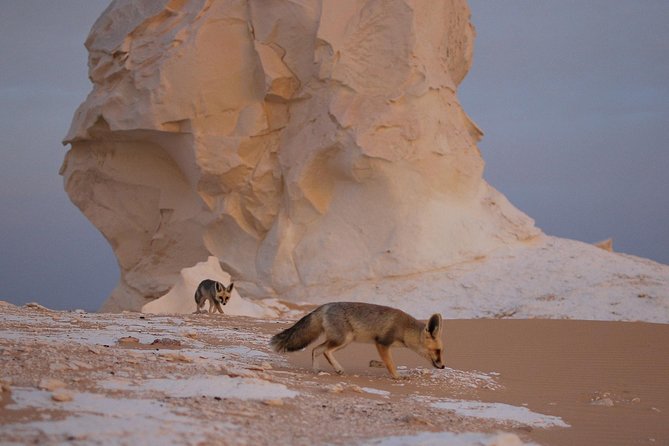 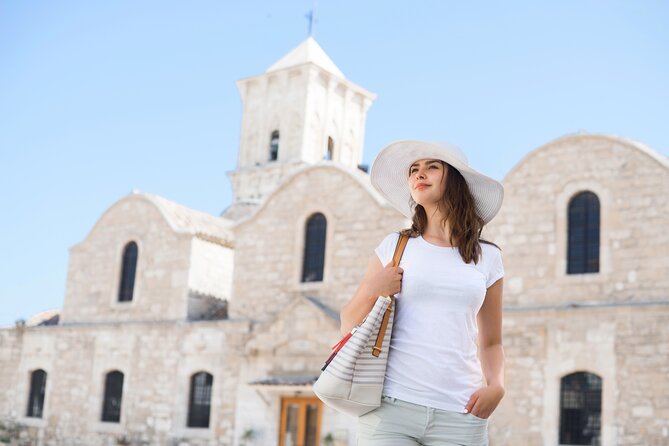 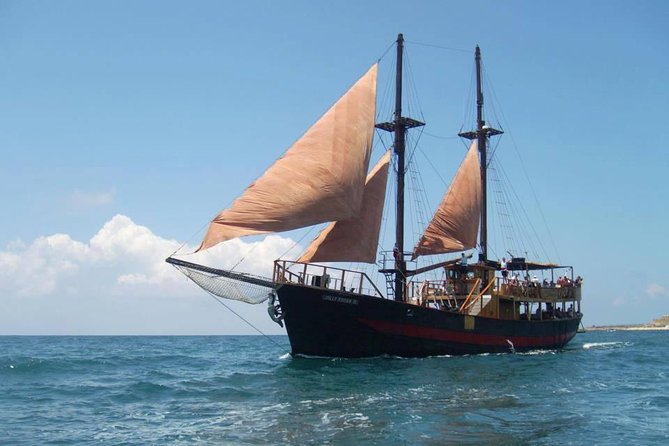 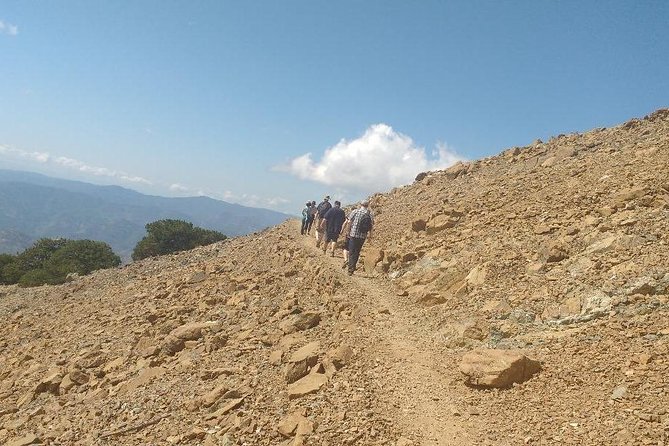