Pass by the Hawthorne Bridge that joins Hawthorne Boulevard and Madison Street. This truss bridge is the oldest vertical-lift bridge operating in the United States and the oldest highway bridge in Portland.

Pass by the Marquam Bridge which is the busiest bridge in Oregon. It is a double-deck, steel-truss cantilever bridge carrying Interstate 5 traffic.

Pass By: Oregon Museum of Science and Industry

Cruise by OMSI, a science and technology museum in Portland.

Cruise under the Ross Island Bridge that connects Arthur Street to Powell Boulevard. This is a cantilever truss bridge that spans the Willamette River.

Cruise by the oldest continually operating amusement park in the country. Oaks Amusement Park opened in May 1905 and is just 3.5 miles south of Downtown Portland.

Cruise by this riverfront part covering about 7.6 acres in southeast Portland.

Cruise under the Sellwood Bridge. This is a deck arch bridge that spans the Willamette River.

Cruise under this cable-stayed bridge known as the Bridge of the People. 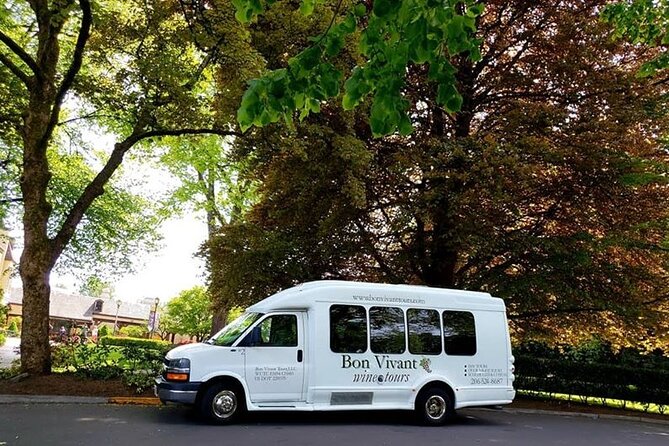 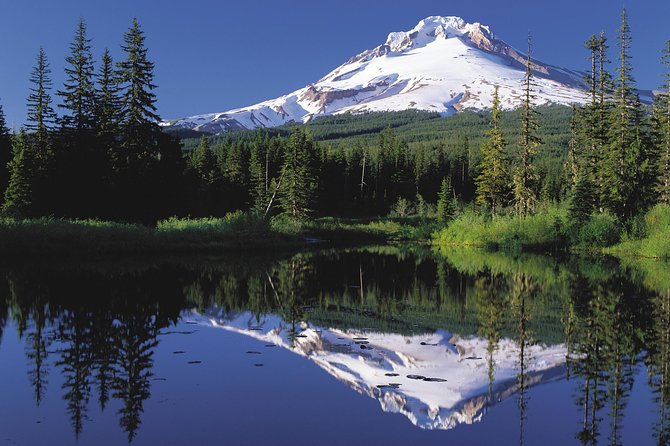 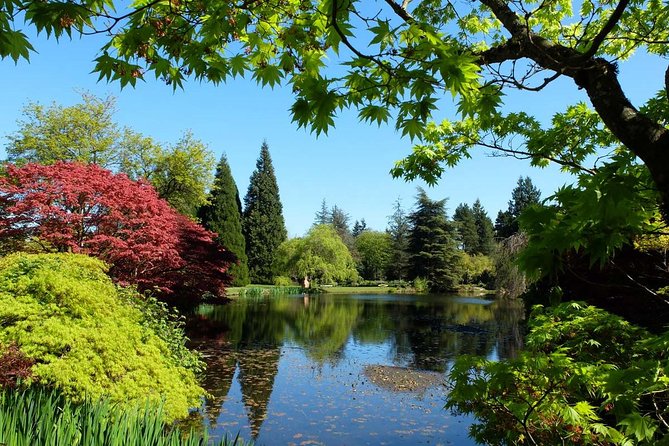 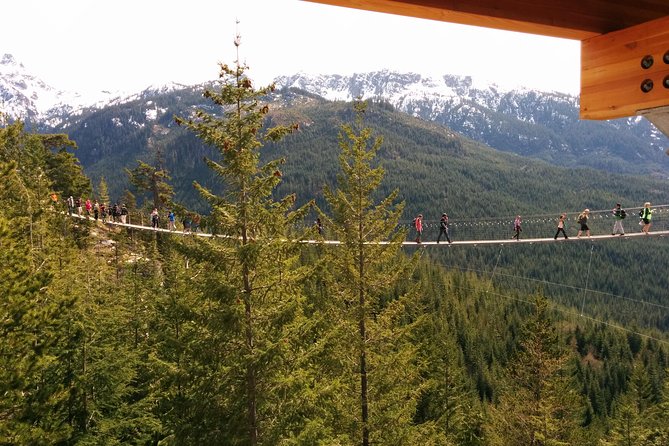 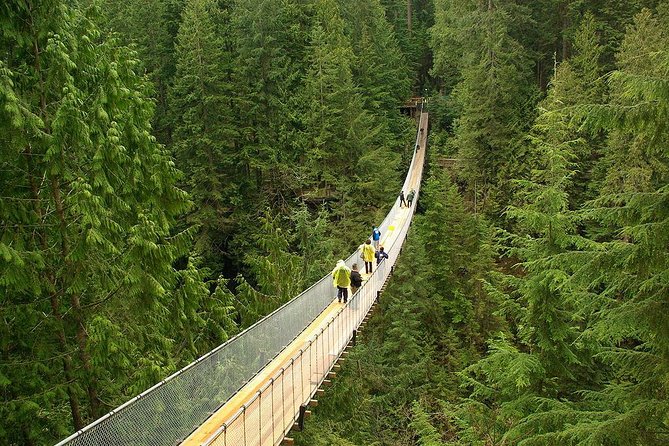 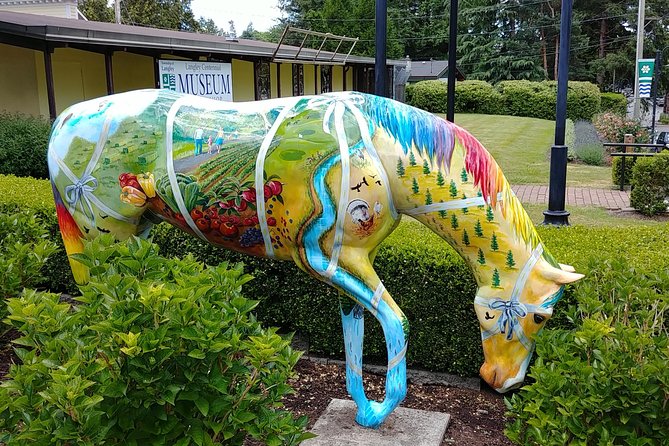 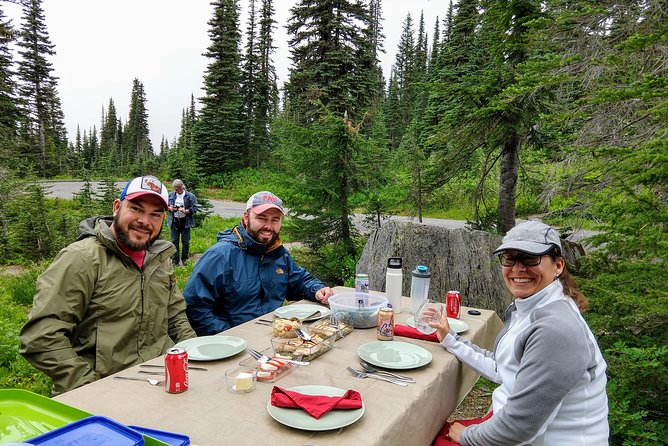