General İnformation About Tatlarin (Acıgöl) Underground (Subterranean) City Only a small part of this underground city, which is spread over a large area, could be cleaned. Only the first two floors are open to visitors. In this underground city, which has two discovered churches, the number of supply depots is high. The interior areas are quite wide. All these considerations suggest that this city may not be a civilian settlement, but a military garrison or a monastic complex.

Ağzıkara Han, which consists of an open courtyard and a covered section, is an important example of the caravanserais with a courtyard from the Anatolian Seljuq period. The building's core structure is of rubble bound with mortar, while the entirety of its walls, buttresses, vaults, arches and piers are faced with fine, dressed stone. Some tours between Konya and Cappadoccia stop at this well preserved Caravanserai. It's in an isolated location a few kilometres east of Aksaray. Along the way you will pass other less fortunate Caravanserais, left to crumble into the landscape. This one was built in 1213 and inside it has rooms divided into Summer and Winter lodgings for travellers and their animals. The small kiosk in the centre was once a mosque. You can climb it for some great views of the surrounding countryside and the pigeons perched on top of the ruins. The cavernous interior can get very dark in places, be prepared to step in a lot of pigeon poo.

The Tuz Gölü, also called Tatta in antiquity, is a closed-end lake surrounded by plateaus. He sources that feed the lake are insufficient, the river Melendiz (Aksaray) and river Pecenekozu (Sereflikochisar). In summer, because of evaporation, the lake dries into a layer of salt of about 30 centimeters, covering the mud. In winter the water get together again, but in its deepest part does not exceed 2 meters. Although it is the second largest lake in Turkey. With the 33%, is one of the world’s lakes with higher salinity, so is impossible to farm in the surroundings. Thus, the Tuz Gölü salt is one of the richest in the world. It gives 300 thousand tons of salt per year, 60% of the total production in Turkey. This salt can only be collected in the months of July and August when the lake dries. To ensure that it would be clean, the salt lake is collected only from the areas in which layer are more than 6 centimeters thick.

Cappadocia’s wind-sculpted volcanic tufa has created an impressive series of valleys, dotted with towering “fairy chimneys” and dramatic rock formations. Taking its name from the pigeonholes carved into the tops of its fairy chimneys, Pigeon Valley (Güvercinlik Vadisi) is stunning, and visitors to Cappadocia shouldn’t miss it.

The area of Pasabag in Cappadocia is famous for its perfect fairy chimneys, sculpted from ancient lava, ash, and basalt. They jut up all over the place, even in the middle of a vineyard, hence its name which translates as Pacha’s Vineyard. Pasabag is famous for its opportunities to hike among the boulders and into the hills that ring the area. If you just want to relax, in the small village by the road there are stalls serving hot spiced wine in winter, and freshly-squeezed juices in summer. There are also a few cafes where you can grab a bite to eat, and stores selling Cappadocia textiles and artwork. Also known as Monk’s Valley, Pasabag was once home to hermetic monks who sheltered in the smaller cones atop the upper sections of the fairy chimneys. 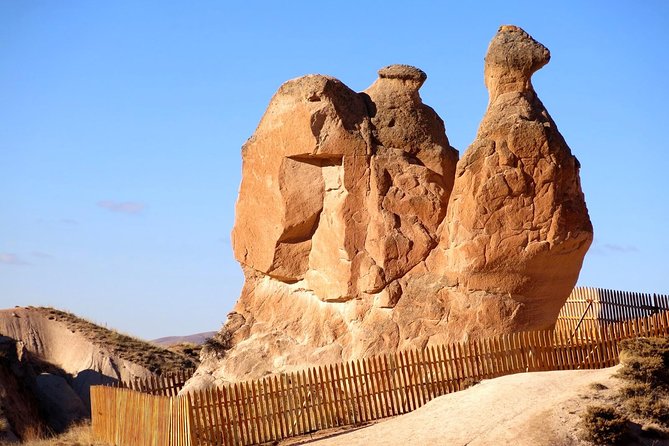 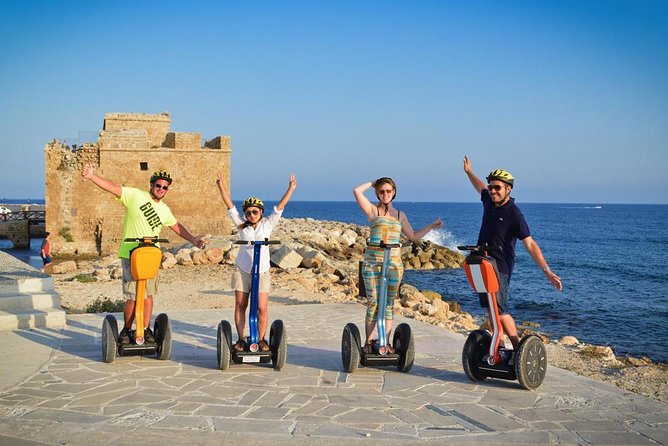 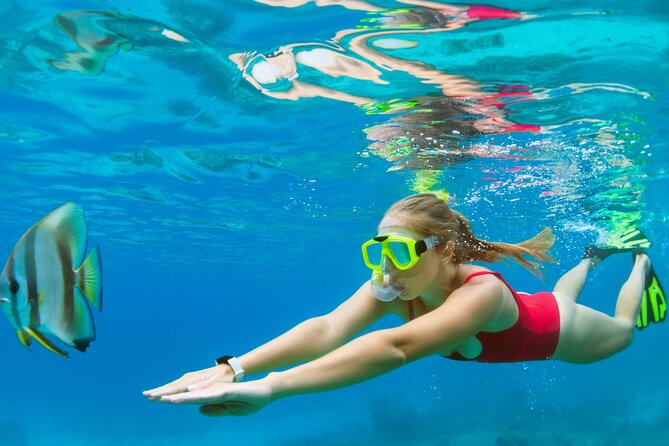 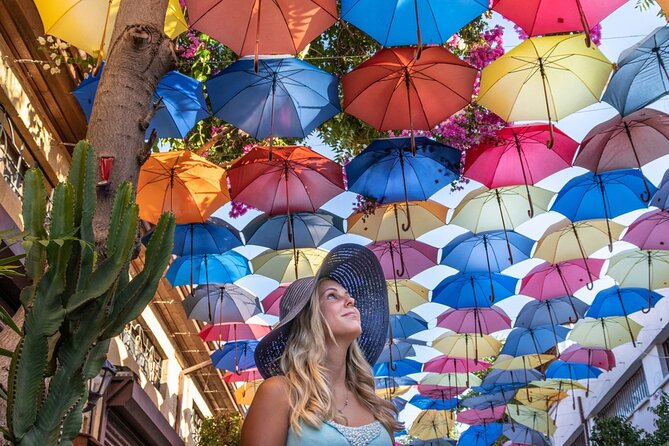 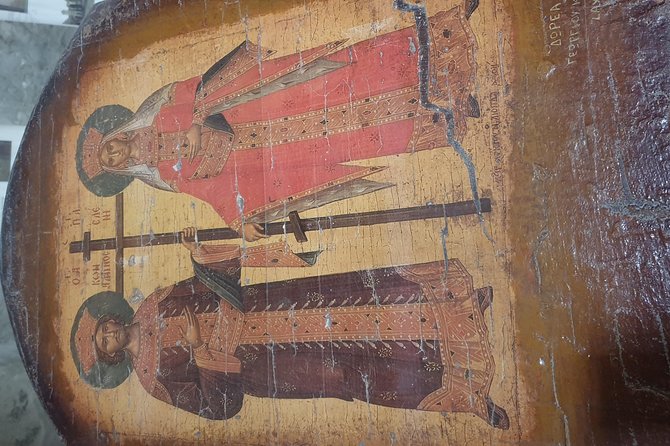 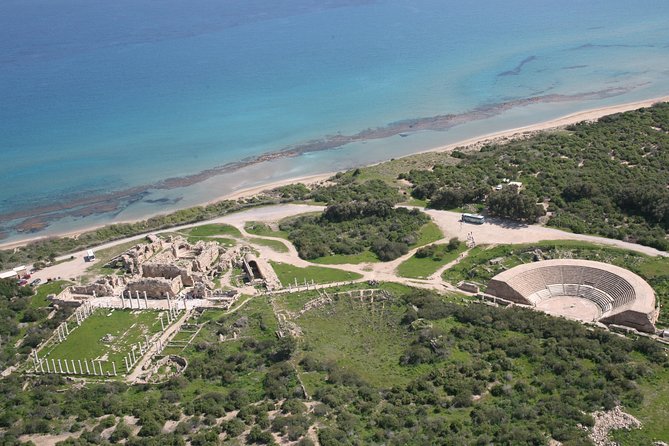