Itinerary This is a typical itinerary for this product and has the same stops as the Best of Melbourne Bike Tour - with added e-bike boost!

We pay our respects to the people and environment of the Kulin Nation, whose land was never ceded and we cycle on. We also introduce some settler figures who shaped Melbourne into the city you see today.

Stop At: Shrine of Remembrance

For sports fans, admirers of athletic ability and large stadiums that roar! This is an impressive area that lends itself to Melbourne’s title of the “sporting capital of the world”.

Discover Cook’s cottage, which was shipped out from England and rebuilt, brick by brick, in the middle of the must-see Fitzroy Gardens.

Stop At: Parliament House of Victoria

Built to demonstrate the wealth of Melbourne which was then one of the richest cities in the world due to the gold rush.

Visit this magnificent building and ode to the international exhibition movement of the 19th century where people still meet to exchange goods, technology, ideas, culture and values.

Enjoy a bite for lunch and the surrounds in Melbourne’s most eclectic neighbourhood. Please bring some money for this stop on the tour.

Visit lively Chinatown, the second oldest in the world right in the heart of Melbourne. It was established in 1851 in response to the gold rush.

Pull up the bike and let your eyes do the wandering down this famous bluestone lane filled with dazzling art that gives Melbourne its globally recognised urban edge.

Consider Melbourne's history through the eyes of its immigrants, who make up 50% of the population with this stop overlooking the Immigration Museum. 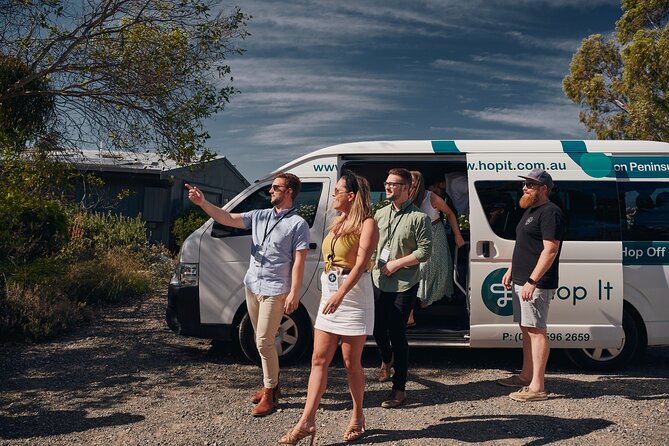 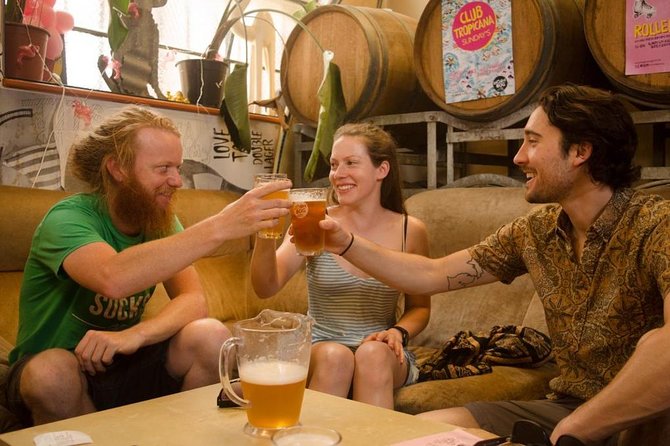 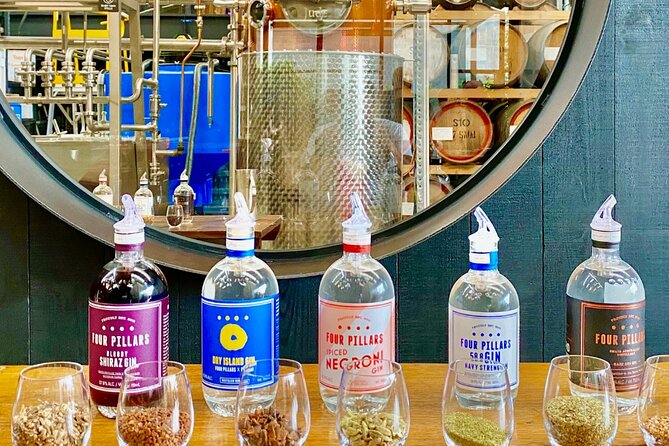 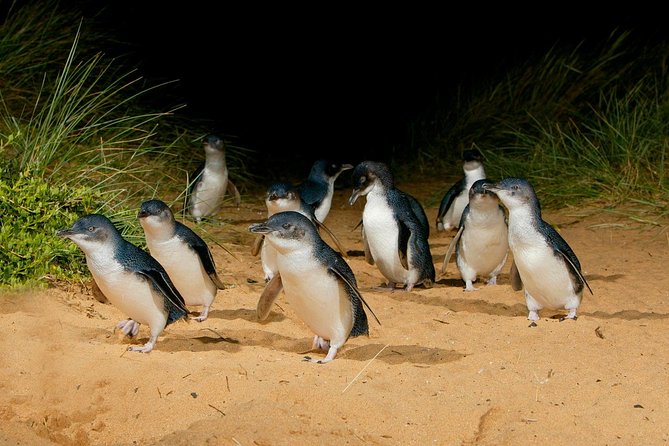 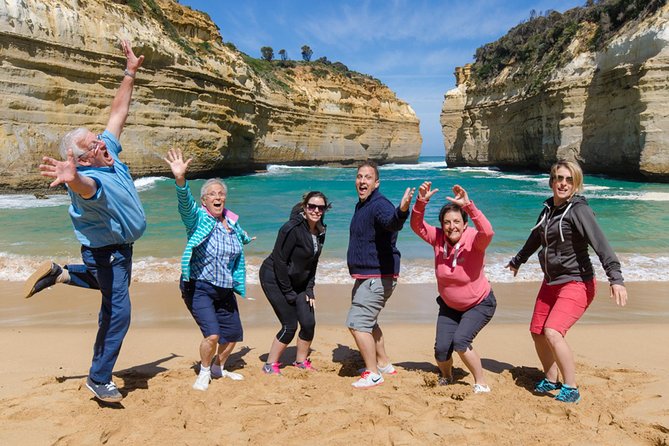 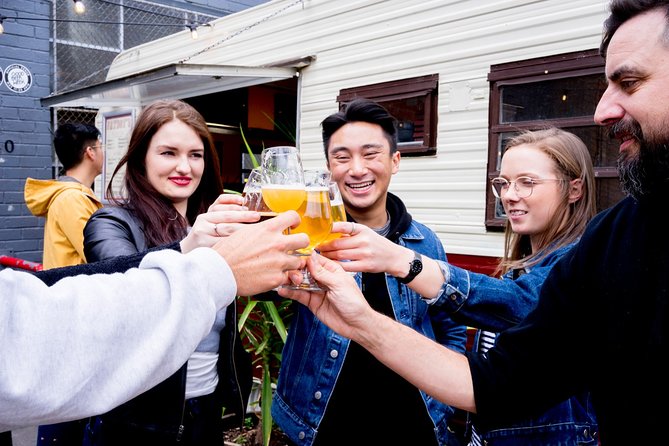 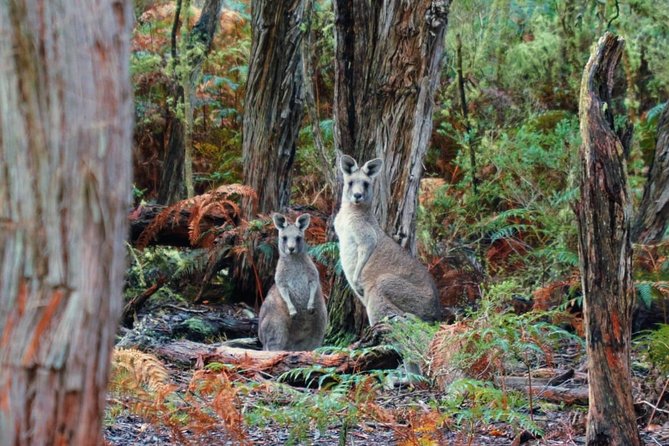