we are going to stop in Front of the Colosseum where you can admire this famous sight from outside .The Colosseum is the main symbol of Rome. It is an imposing construction that, with almost 2,000 years of history, will bring you back in time to discover the way of life in the Roman Empire. The construction of the Colosseum began in the year 72 under the empire of Vespasian and was finished in the year 80 during the rule of the emperor Titus. After completion, the Colosseum became the greatest Roman amphitheatre.

we will take you to see the Palatine Hill , the most famous hill of Rome because according the Legend more than 2700 years the city was founded right here.During the Republican Period Roman citizens belonging to the upper class settled in the Palatine Hill and built sumptuous palaces, of which important traces are still preserved.

We will then arrive at the Circus Maximus, the large ancient stadium for chariot races and different spectacles..The Circus Maximus in Rome , located between the Aventino and Palatine Hills, was an extended precinct with space for 300,000 spectators.

It's not possible to enter to the theatre but we are driving close by The Theatre of Marcellus is an ancient open-air theatre built in the closing years of the Roman Republic. At the theatre, locals and visitors alike were able to watch performances of drama and song.

we stop in the Pantheon , once the temple of all Roman gods. the Pantheon is one of the architectural masterpieces and It is the best preserved building from ancient Rome. The construction of the current Pantheon was carried out during the reign of Hadrian, in the year 126 A.D

we are going to visit Trevi Fountain, the most beautiful fountain in the world.Here you can toss a coin in the fountain for your wish and to ensure a return visit to Italy.

we visit this famous place in the heart of Rome .The Spanish Steps are a set of steps dating from 1723, climbing a steep slope between the Piazza di Spagna at the base and Piazza Trinita dei Monti at the top dominated by Trinita dei Monti Church.

This piazza, which displays the genius of Bernini and Borromini, is one of the finest Baroque Masterpiece in papal Rome. Its harmony and colors, combined with its elegance, give it a charm that is enhanced by the surprising contrast of architecturally sober houses alternating with a number of monumental Buildings . The most beautiful parts of Piazza Navona are its three fountains, designed during the papacy of Gregory XIII

Now will be the time to visit the Vatican Museum where you will be able to admire the vast collection of masterpieces, including the Raphael Rooms and the Sistine Chapel with Official Vatican Guide and tickets included The official guide will waiting for us in front on the entrance of the Museum with tickets and will take you inside Vatican Museum , Sistine Chapel and St. Peter Basilica.

nside the Vatican with the official guide you are going to admire the Famous Sistine Chapel .The Sistine Chapel is a large chapel located in the Vatican’s Apostolic Palace. It is named after Pope Sixtus IV, who oversaw its restoration in the late 15th century. Historically, the chapel has had various important functions. Today, it retains its religious role, as it serves as the site where cardinals meet to elect the next pope.What the Sistine Chapel is most well-known for, however, is its ceiling. Painted by Florentine fine artist Michelangelo

St. Peter’s Basilica is one of the holiest temples for Christendom and one of the largest churches in the world. Besides, it is where the Pope presides many liturgies all year round. Several renowned architects designed the church, highlighting the works of Bramante, Michelangelo and Carlo Maderno 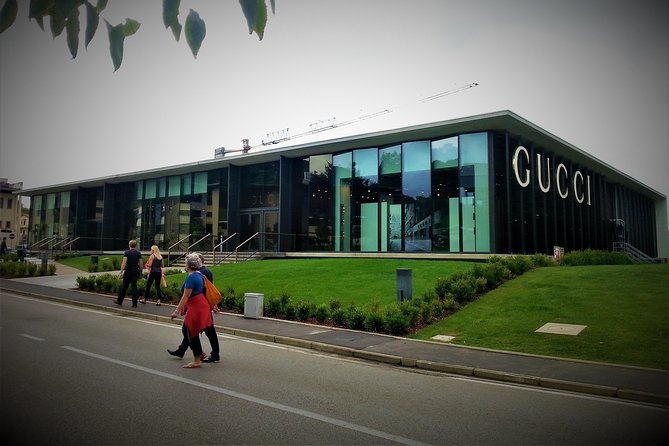 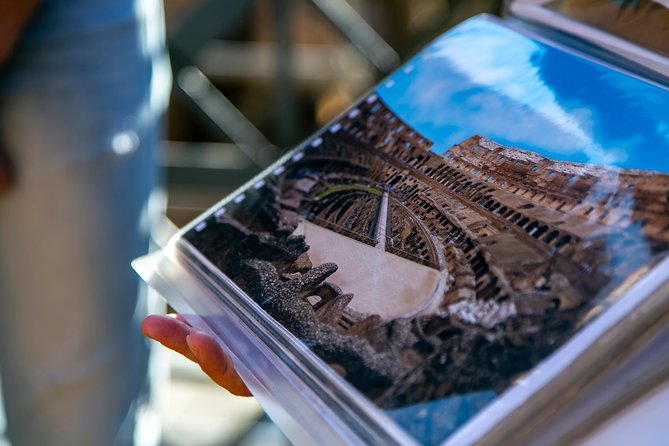 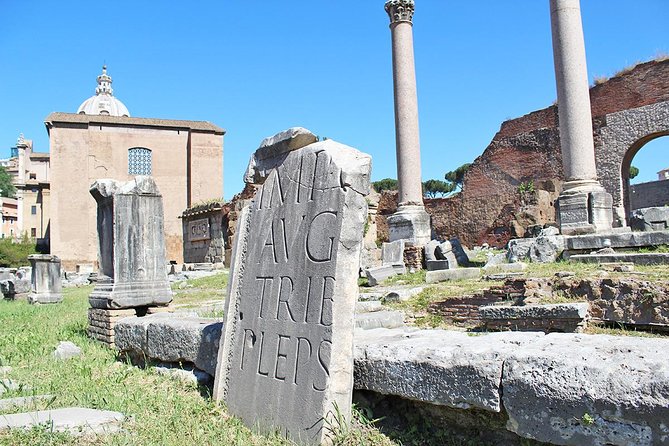 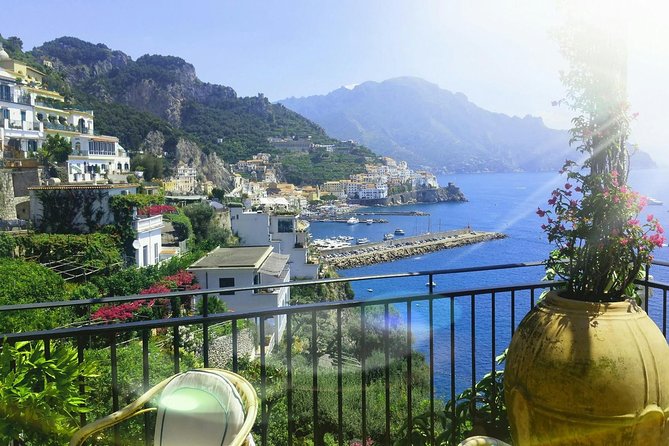 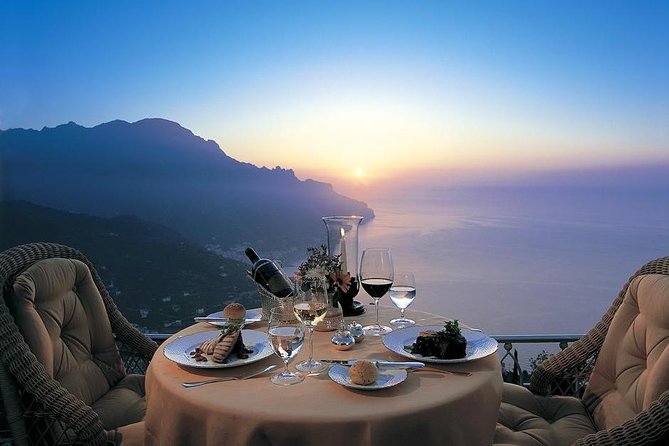 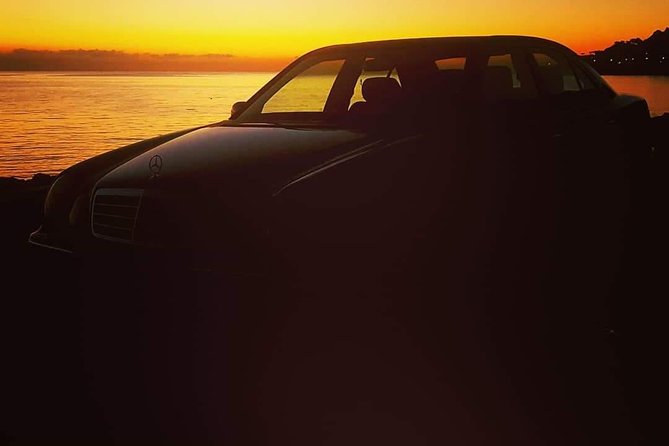 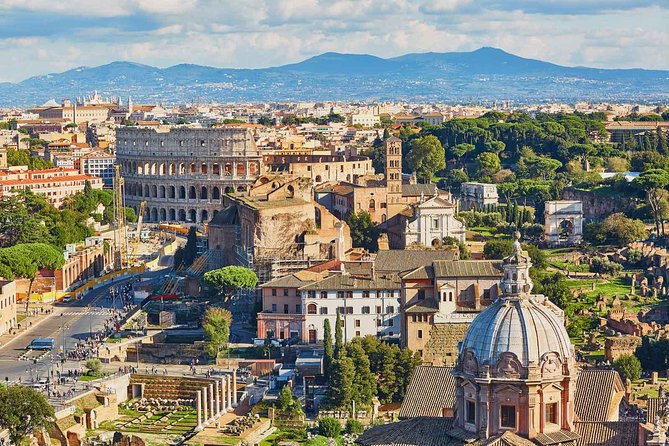