Travel back in time to the days of Roman gladiators, great rulers, emperors, and popes on a 3-hour skip-the-line tour of Ancient Rome. Learn about the monuments and divine statues of the imperial city, and see Roman buildings, amazing architecture, mysterious and mythological places.

After meeting-up with your guide in the morning or afternoon, head to one of the most iconic monuments in the history of mankind, the Colosseum. Relive the last moments of a gladiator, hear the roaring crowd of more than 60,000 people and feel the awe that someone who’s first time in Rome would have felt at the grandeur and magnificence of the Eternal City.

Continue to the Roman Forum and tread the same roads as Julius Caesar, the emperor Augustus, and other great men of ancient times. Stop to reflect upon the place where Julius Caesar’s ashes were placed. Then, walk along the Sacred road where Vestal priestesses walked up to their house and their temple. See the Senate House and admire the courts where the most important figures of the ancient world spoke.

Go up on the hill of the Palatine, where the most important emperors lived, starting from Augustus and walk through the great Domitian Palace. Admire the oldest botanical garden in the West, the Farnese Gardens, or Horti Farnesiani. Learn the story of the location of the Lupercal, the cave where Romulus and Remus were found by the she-wolf. 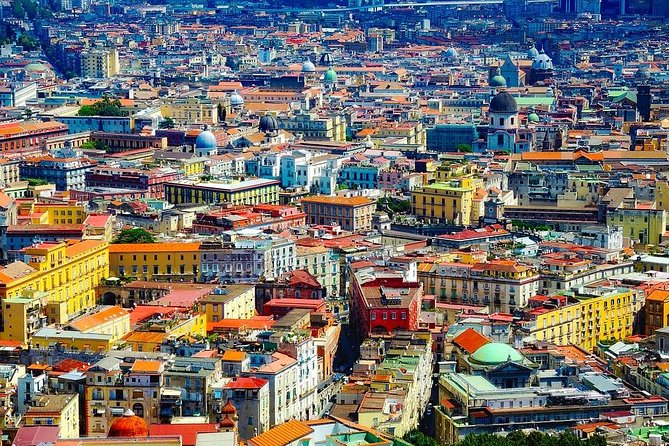 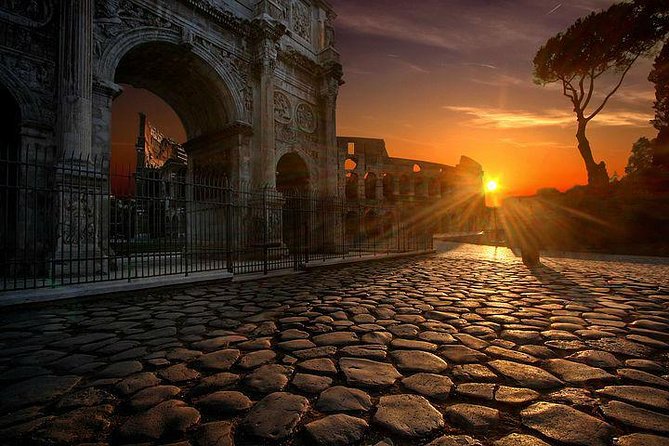 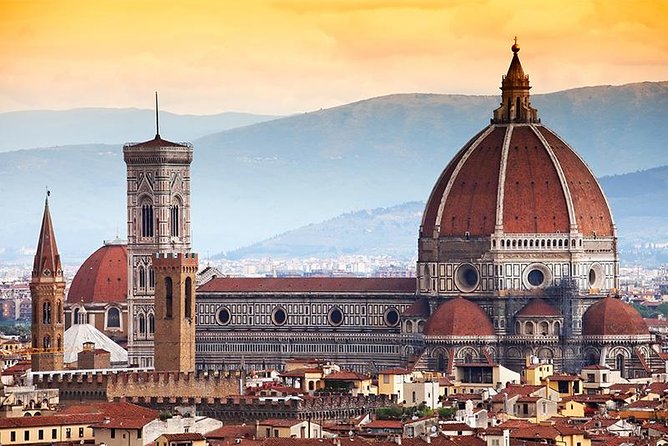 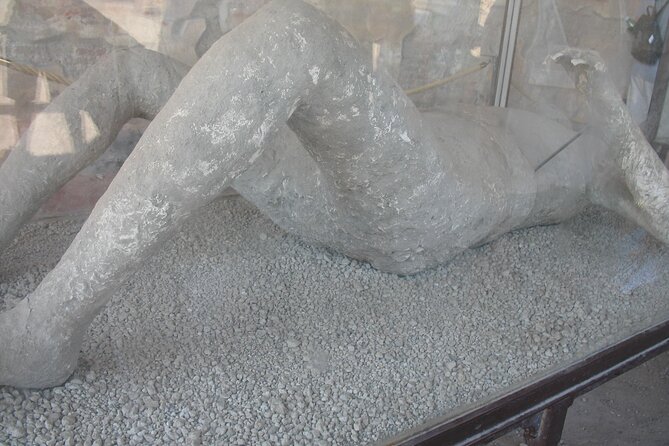 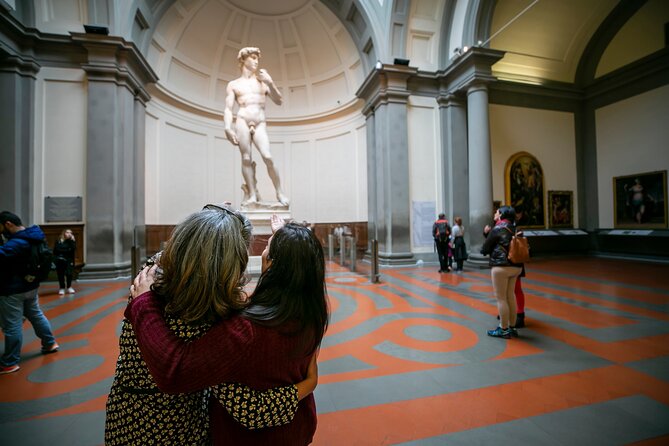 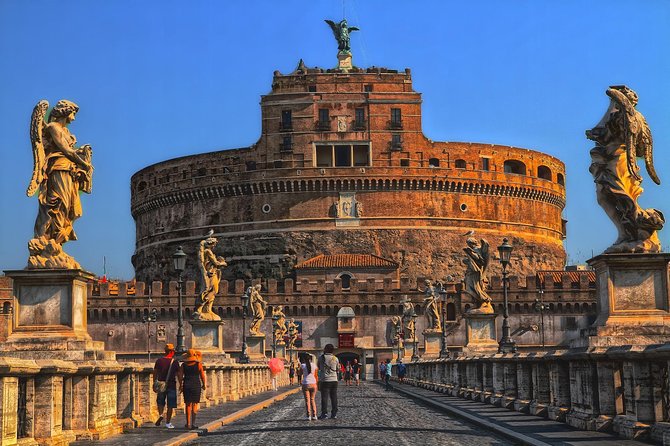 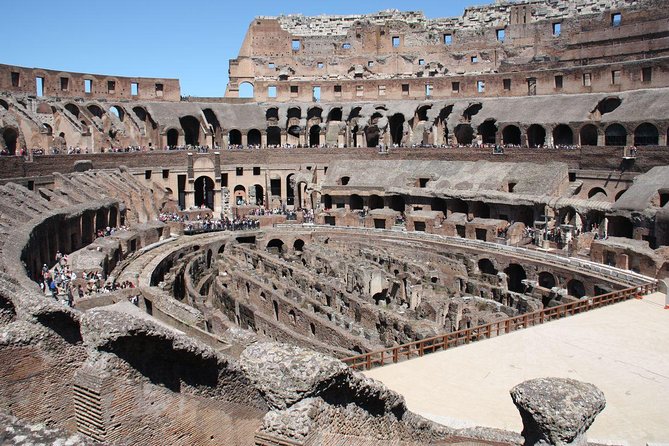 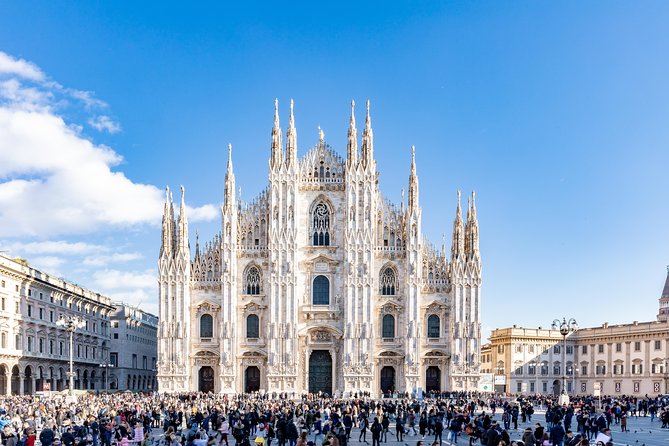