(1) During the ride to Villa de Leyva, stop at Venta Quemada or Choconta town to enjoy some typical snacks as your guide shares insights into the stunning landscape. (2) Upon arriving at Villa de Leyva—an enchanting colonial town from 1572 with the largest plaza in Colombia (14.000 m2)—stroll through cobbled streets and gaze at the white façades, clay roof tiles, wood balconies while listening to fascinating stories about Colombia’s origins. By the way, this town is a National Monument.

Closed wednesdays. Stroll through this colonial house from the 17th century and discover why it is known as the Seed of Liberty. It’s been named after the legendary Mr. Antonio Nariño. He is considered The Colombian of all time due to his achievements during Independence, such as translating the Human Rights Declaration, and many more! Close Wednesday

Enjoy the local cuisine at a typical restaurant.

Notice the distinct beauty of the extraordinary fluorescent blue color given by the interaction between minerals in the soil and the water at Blue Ponds—6 mins ride from Villa de Leyva. Pozos Azules is a captivating place and its five wellsprings—two of them somewhat big lakes—offer an outstanding scenery surrounded by a Pine forest and a semi-desertic landscape. It looks like a giant emerald from afar.

Closed monday-tuesday-wednesday. This tourist attraction is essentially a 500 m² house made entirely out of clay. It is the greatest ceramic in the world. It turns out to be a completely liveable house, which is very impressive and enthralling. Wander around its corridors, bedrooms, kitchen, terraces, and the lake. Gaze at the stunning landscape surrounding. Casa Terracotta looks like a sort of enormous honeycomb from afar.

Get to know one of the only three Kronosaurus ever discovered in the world. This 120+ million years old fossil is known as the Jewel of Colombian Paleontology. Besides, there is a comprehensive collection of ichthyosaurs remains, ammonites, bivalves, and gastropods that show how life should have been in this place millions of years ago.

We pick up from most hotels in Bogota, please provide your hotel details upon booking. In case if you wish to be picked up from the airport, please let us know. 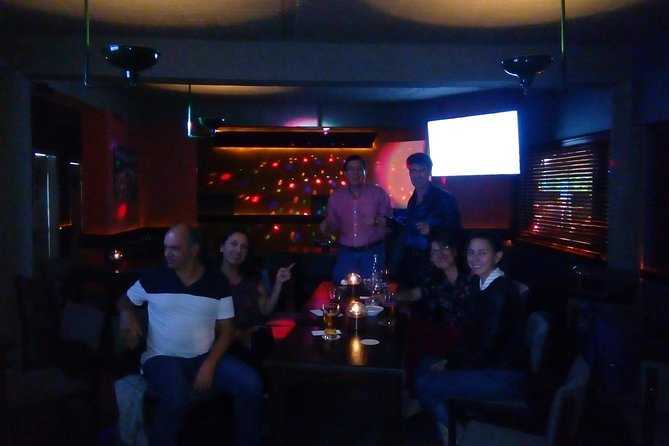 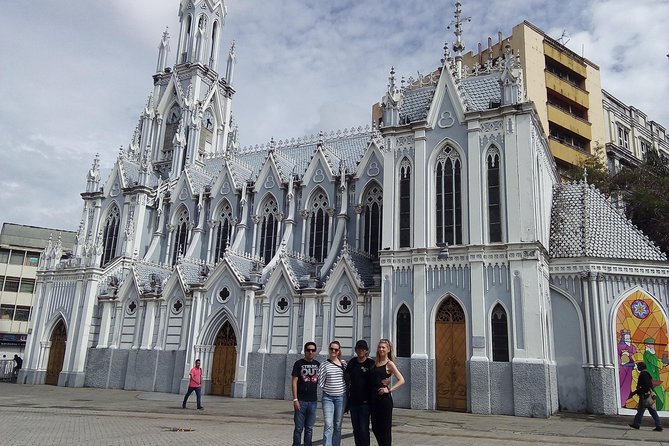 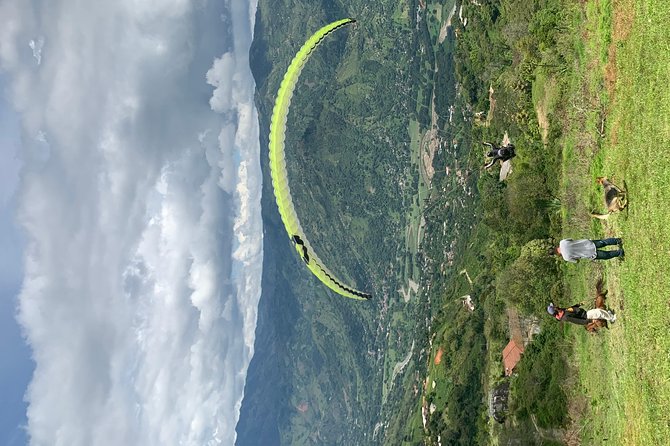 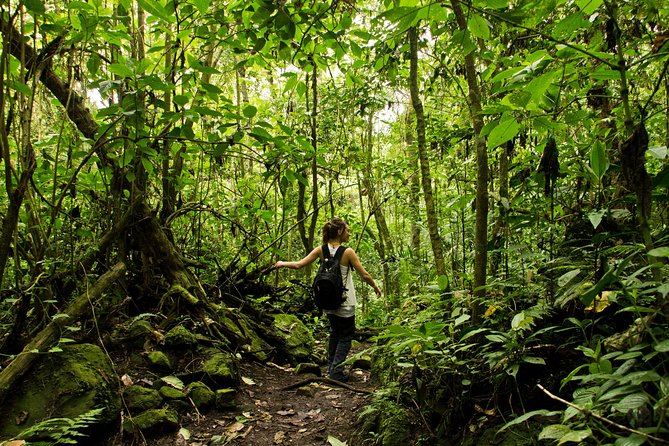 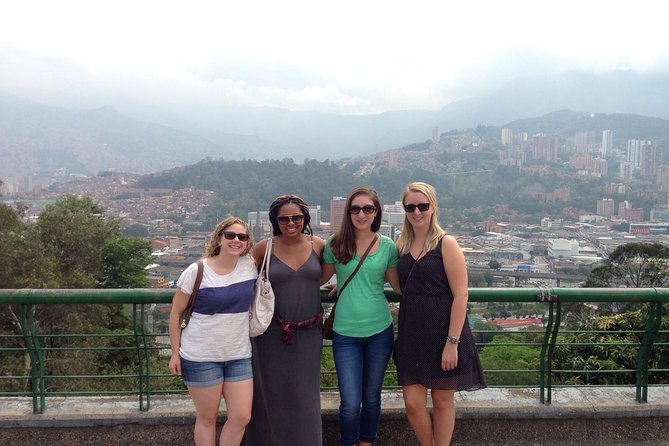 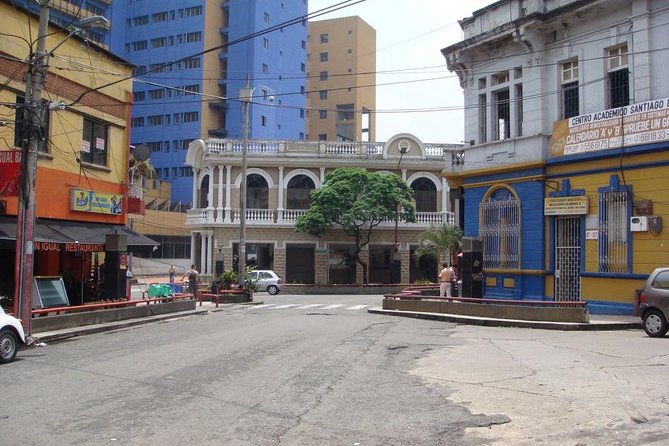 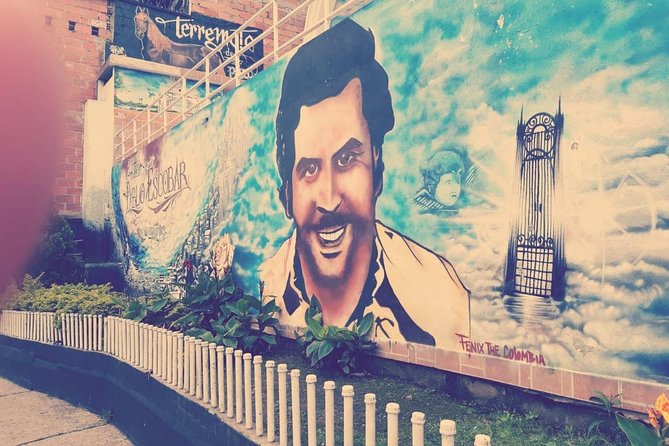 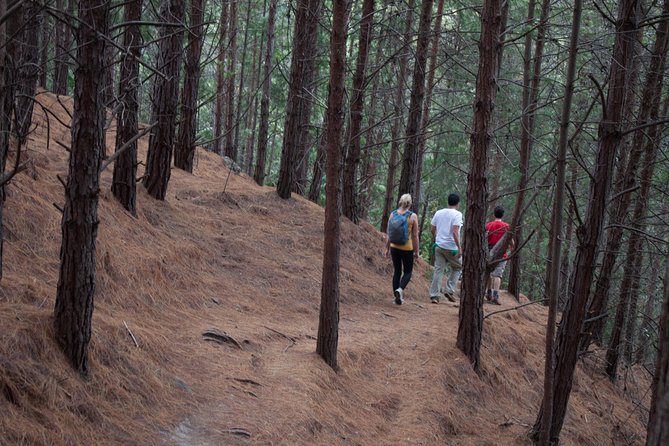