Proceeds to the ancient city of Troy in our A/C & NO-SMOKING tour bus.

The guide will explain the mythology surrounding Troy, the Trojan Horse and Helen of Troy, as well as explaining the history and discoveries of the archaeological diggings from its discovery by Heinrich Schliemann in the 1870's to the present day and on going. Nine cities have been discovered built one on top of the other dating back to 3500 B.C.

You'll also see and hear about:

The battle between Achilles and Paris.

Remains of the various cities from Troy I through to Troy IX.

11.45 Depart from Canakkale and proceeds by Kilitbahir Car Ferry across the Dardanelles. Before proceeding to the battlefields lunch is provided at the Restaurant. After lunch the tour travels by air-conditioned tour bus and to the battlefield area and visits:

Beach Cemetery on the southern tip of ANZAC Cove, the landing place of the first wave of ANZAC

troops and home to up to 30,000 troops during the campaign. John Simpson Kirkpatrick of "Simpson and his donkey" fame is buried in this cemetery.

Ari Burnu Cemetery on the northern tip of ANZAC Cove.

Lone Pine Australian Memorial, site of the successful attack and capture of Turkish trenches by the

Australians during the August offensive.

The Nek site of the famous Light Horse charge depicted in the 'Gallipoli' movie.

18.30 Transfer to Istanbul & Drop off at Atatur Airport or Old City and New City Hotels 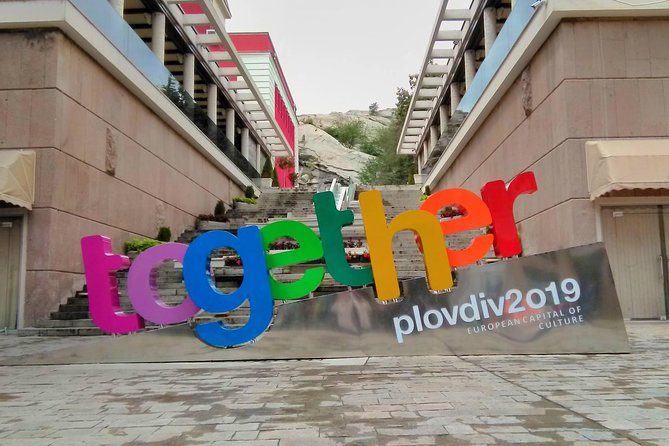 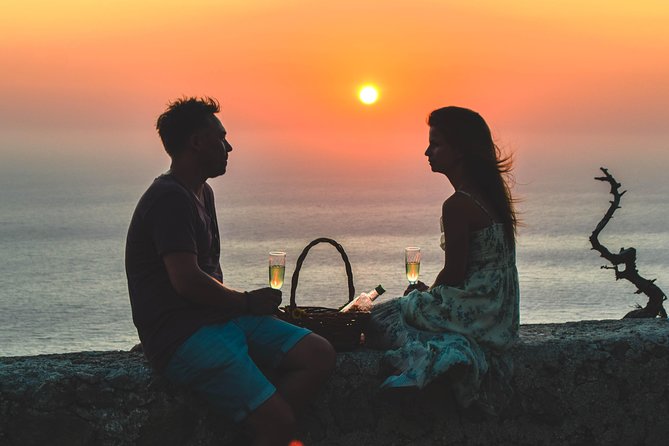 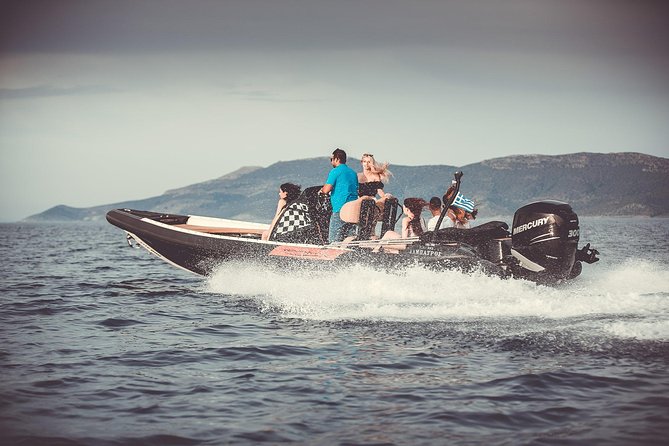 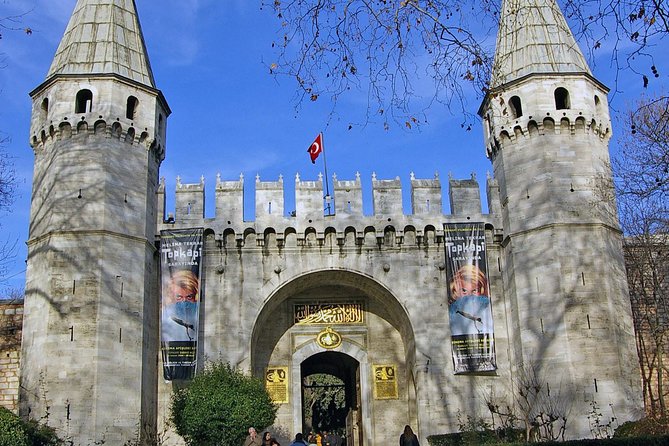 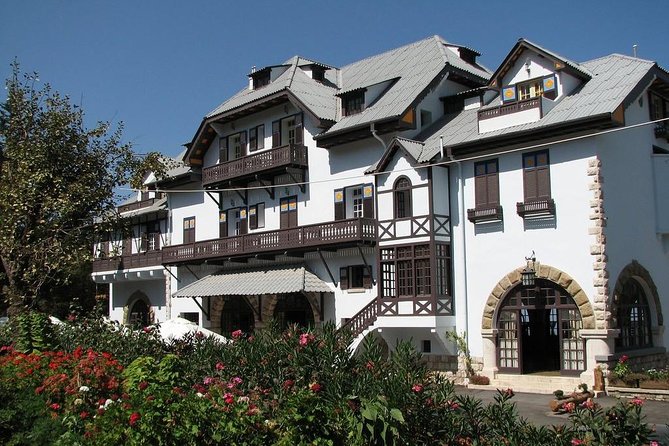 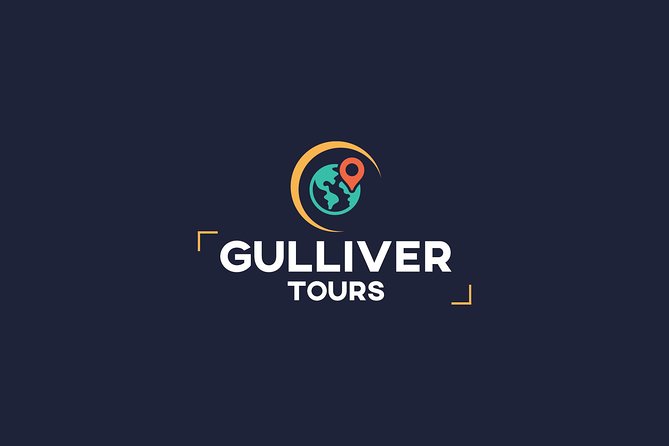