Vessels depart from Wendella's docks at the northwest corner of the Michigan Avenue Bridge (DuSable Bridge), at the foot of the Wrigley Building.

The tallest building in the Western Hemisphere

Dedicated in 1989 to celebrate the 100th anniversary of the Metropolitan Water Reclamation District of Greater Chicago, known for reversing the flow of the Chicago River in 1900. For the first five minutes of every hour, the fountain shoots a water arc across the river from a tiered waterfall.

The largest commercial building in the world.

Michigan Avenue is home of the Chicago Water Tower, the Art Institute of Chicago, Millennium Park, and the shopping on the Magnificent Mile.

This white, terra-cotta landmark was built in 1922 as headquarters for the Wrigley chewing gum company.

Pass By: Lyric Opera of Chicago

Pass by these iconic mixed-use apartment buildings - "a city within a city" with their unique corn-cob exterior.

NW corner of the Michigan Avenue (DuSable) Bridge. Descend stairs next to the Wendella Logo awning to the river level. Dock is located at the bottom of the stairs. Parking is located at 430 N Rush St. Validate your parking at the Wendella ticket office which gives you 12 hours of parking for $12. 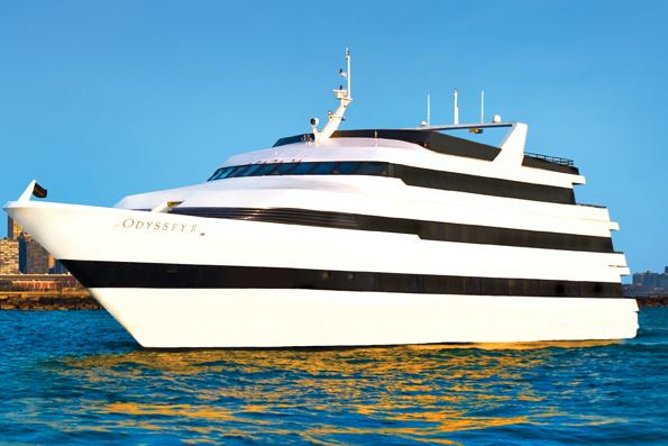 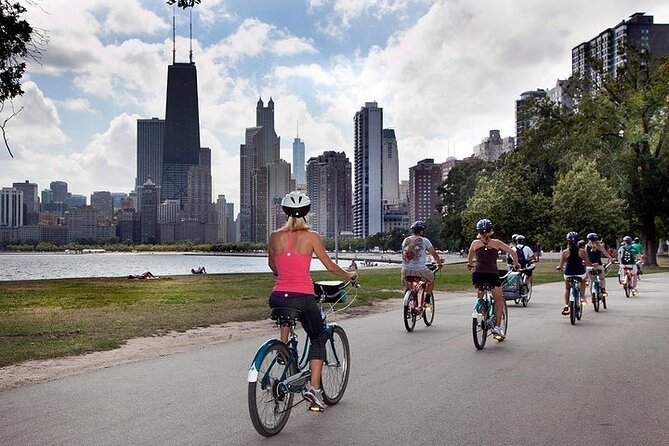 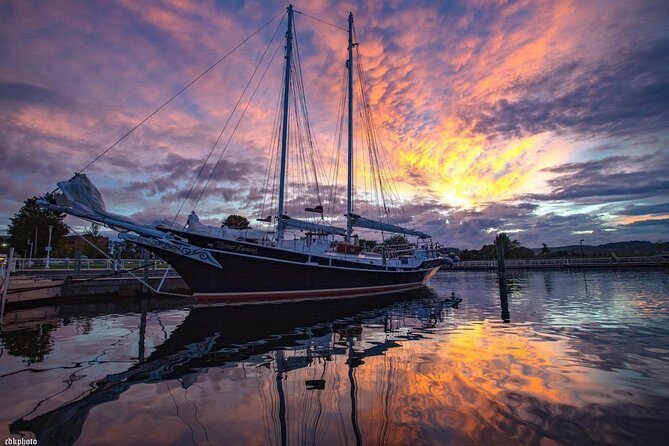 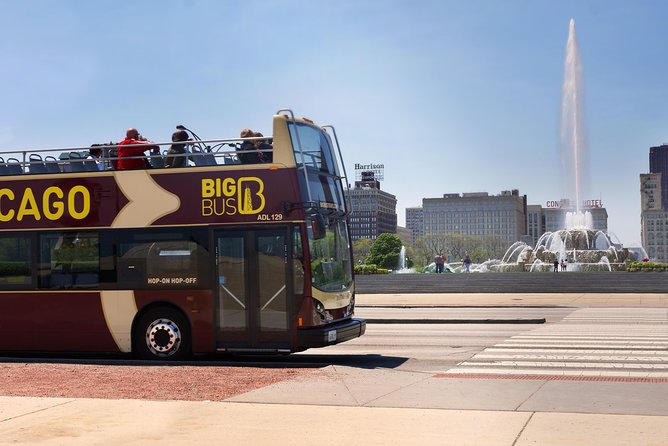 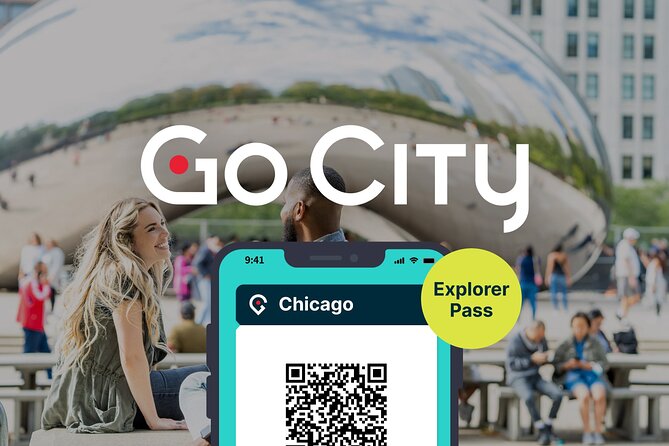 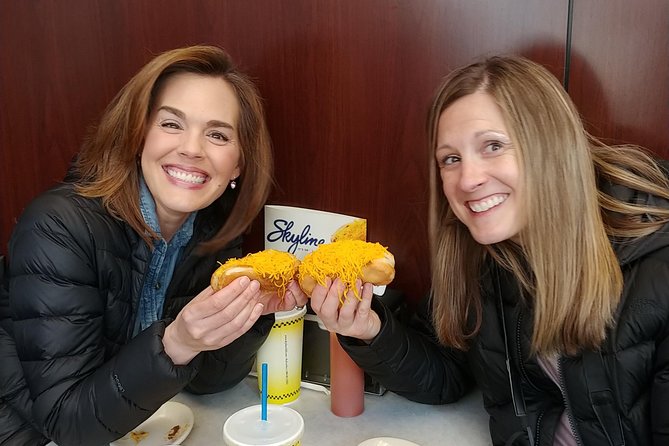 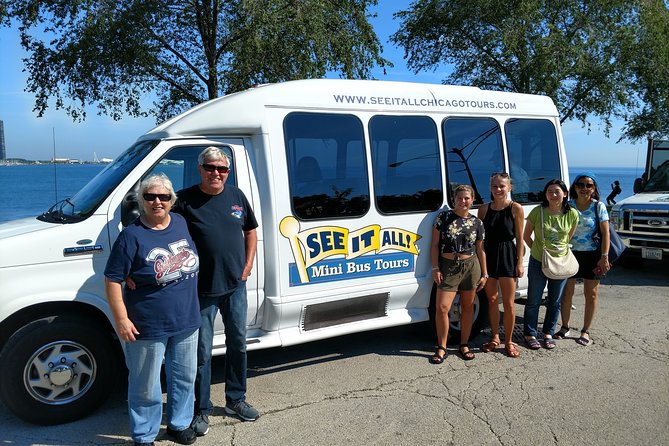