Join expert, home-cook Sofia in the kitchen to learn to prepare a traditional Yucatecan meal from scratch. Yucatecan cuisine has been influenced by a variety of cultures, such as the indigenous Mayan people, Spanish colonizers, and the Dutch and Lebanese people who migrated to the region.

Your host will pick you up from the concierge desk at your hotel and drop you off at the end of your experience.

Your host will pick you up from the concierge desk of your hotel listed in your booking and drop you off at the end of your experience. 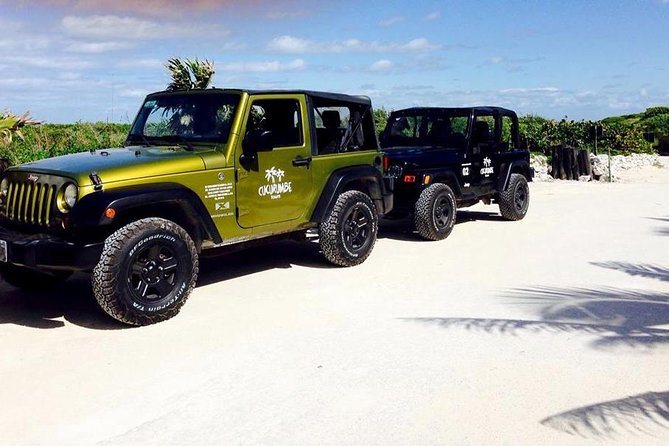 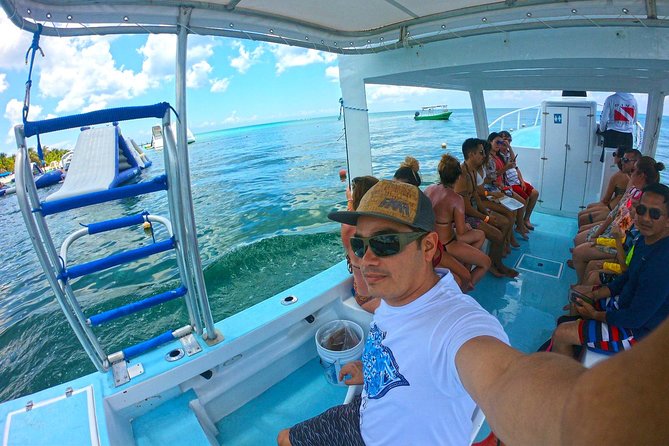 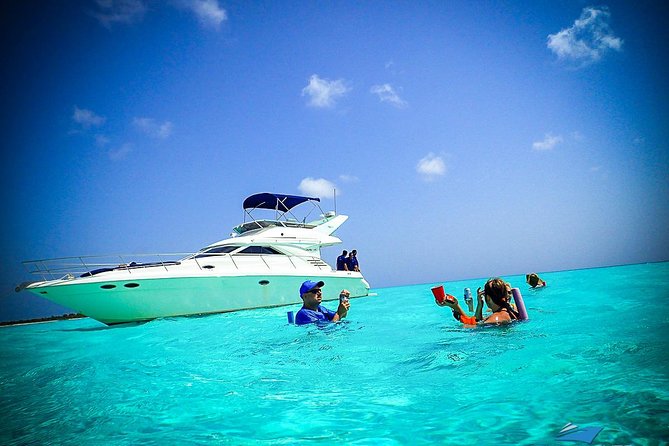 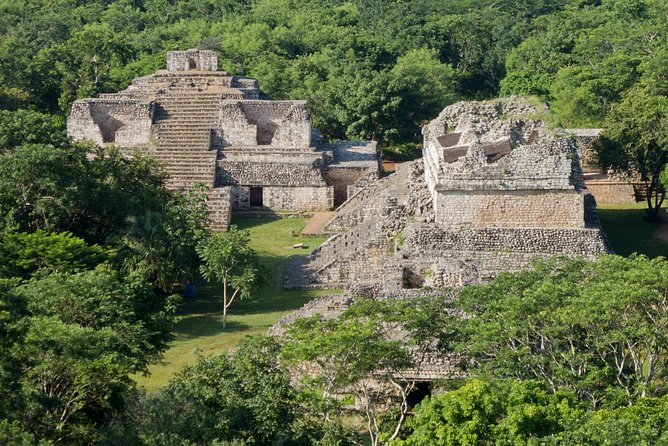 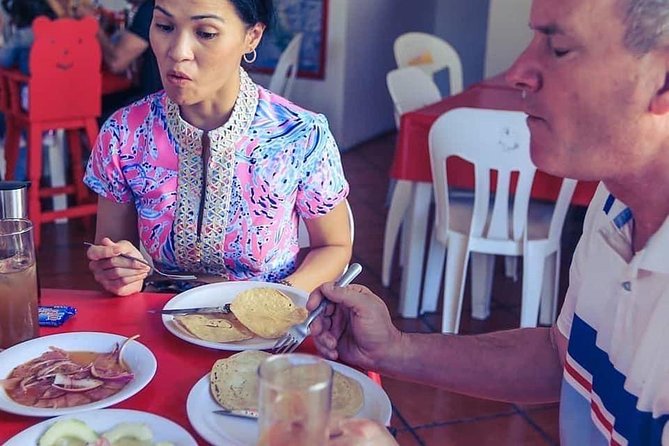 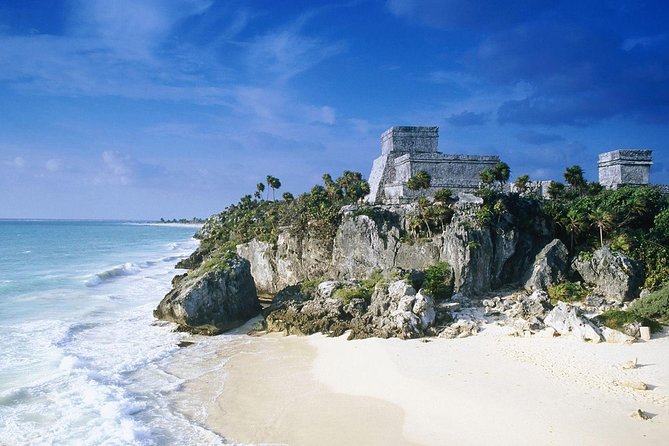 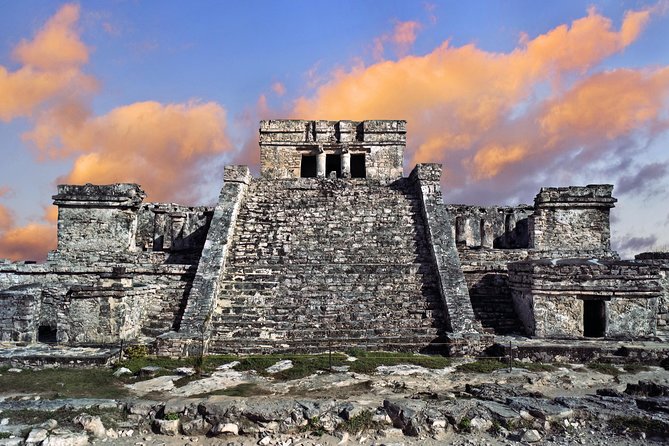