Depart from Bucharest and head towards Prahova Valley. This is the valley where the Prahova river makes its way between the Bucegi and the Baiu Mountains, in the Carpathian Mountains. Geographically, the Prahova river separates the Eastern Carpathians chain from the Southern Carpathians. Historically, the corridor was the most important passageway between the principalities of Wallachia and Transylvania. Once you arrive in Busteni you will first visit one of the most popular caves from Romania - Ialomitei Cave and the Monastery Pestera located in National Park of Bucegi.

After that you will ride the cable car up the mountain until you reach the beautiful Bucegi Plateau where wind and rain have turned the rocks into spectacular figures such as the Sphinx and Babele. The Bucegi is believed to be the Dacian holy mountain Kogainon, on which the God Zalmoxis resided in a cave.

We offer pick-up from any hotel, hostel, guest house or apartment from Bucharest. 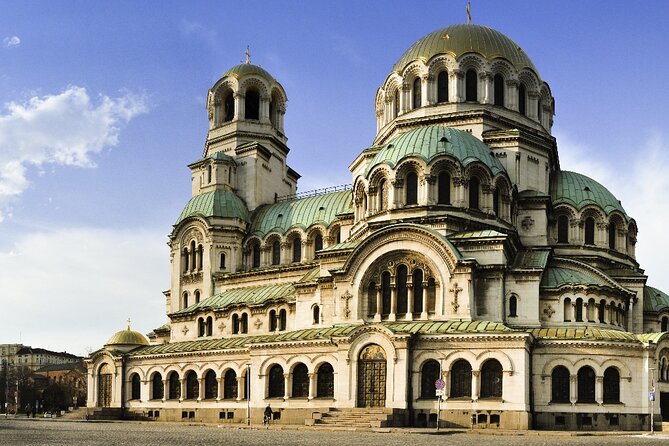 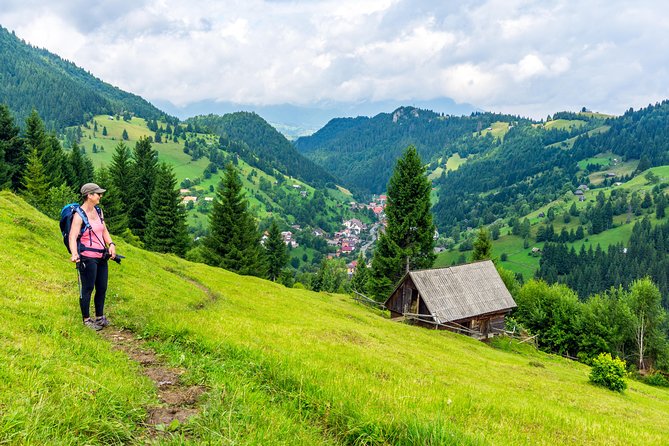 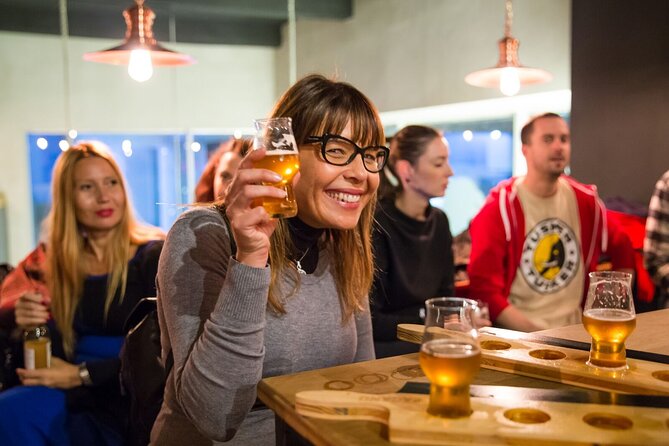 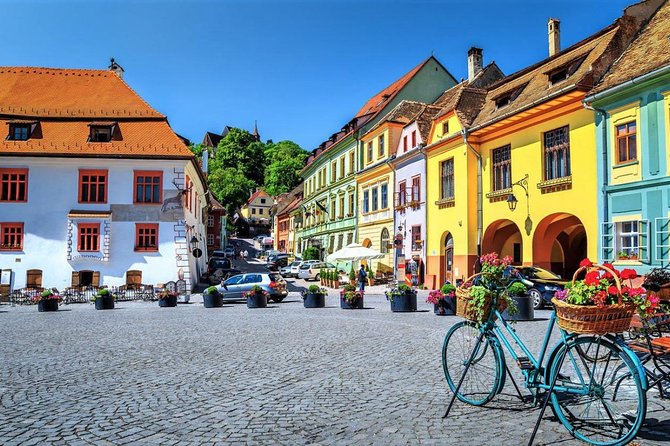 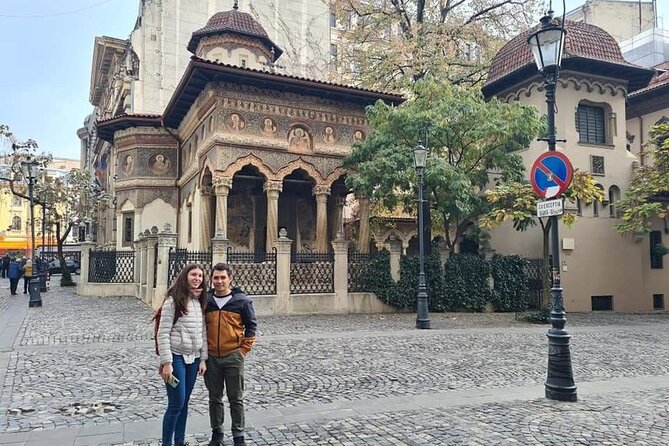