Marina Grande is the main port of the island of Capri in Italy, to the north of the main town of Capri and at the foot of Mount Solaro.

Pass By: Piazza Umberto I

Stop At: Via Camerelle

Via Camerelle is the street that connects Via Tragara with the hotel Quisiana. It has a Roman origin, and in the past was probably used to store the cisterns. Nowadays it's the "Street of Fashion" and it hosts luxury boutiques as well as little artisans shops.

The Gardens of Augustus, originally known by the name of Krupp Gardens, are botanical gardens on the island of Capri, Campania, Italy. The gardens were established by the German industrialist Friedrich Alfred Krupp in the early twentieth century to build his mansion in Capri. Enjoy some free time to relax and explore this beauty

Return to the port to catch the boat to Sorrento and join a tour on board of the island with time for swimming and sunbathing.

The famous Faraglioni rock are the landmark of the island. This three spurs of rock rise up out of the sea, within meters of the island's Southern coast. Each Rock has a name: the first, still attached to the land, is called Stella, the second, separated from the first block by a stretch of sea; Faraglione di Mezzo and the third, Faraglione di Fuori. Being a protected marine area it is forbidden to sail close to the rocks, but sometimes it's still possible to spot the unique Blu lizard. This is the only place in the world where you can find them, and according to the experts they owe this color to their proximity to the blu sea of the island.

Punta Carena, also named from the locals "Il Faro" is a is the second brightest lighthouse in Italy and one of the oldest, as it was first used in 1867. Overlooking the sea on a cliffside rock, the lighthouse is always relatively quiet and far from the bustle of daytrippers. The panorama that it offers is peaceful and unique, and the perfect scenery to admire the beauty of the mountains connecting to the blue sea.

Villa Malaparte is a house on Punta Massullo, on the eastern side of the isle of Capri. This villa is one of the best examples of Italian modern architecture built by Curzio Malaparte, a writer, journalist, and poet who lived in this magnificent residence on the coastal cliffs of Capri for many years. With a life very close to public, it was difficult to understand his personality and the liked to define the Villa "home just like me". It is a mysterious building, and the only way to admire its beauty is from the sea or from the Pizzolungo Path.

Please meet your guide outside the Bar Ruccio located at the port of Sorrento. 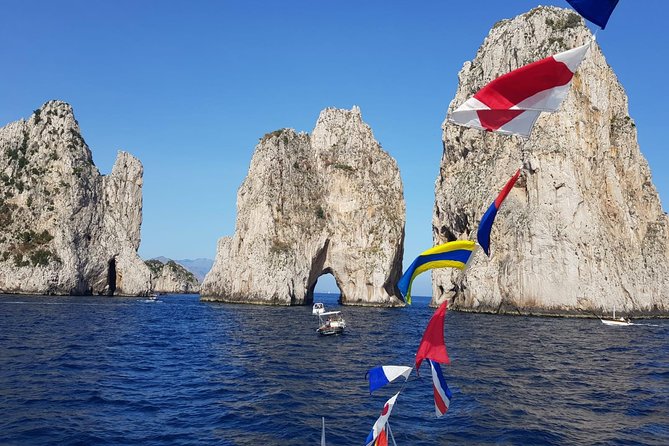 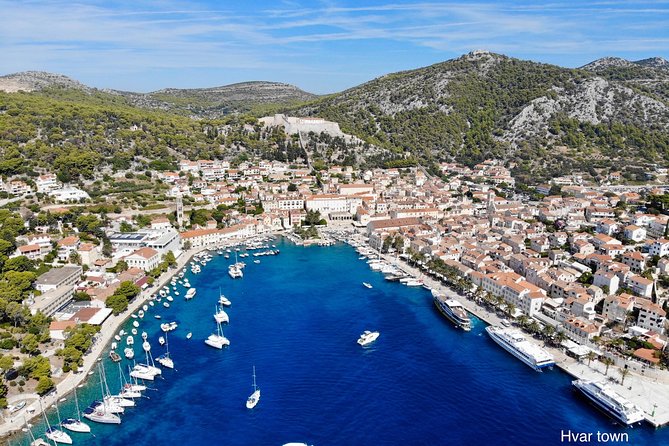 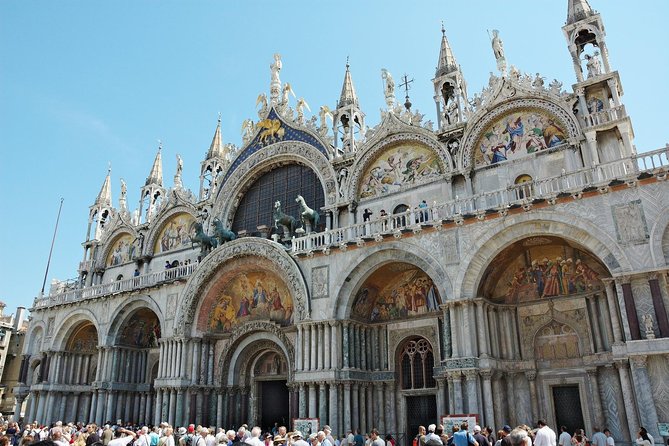 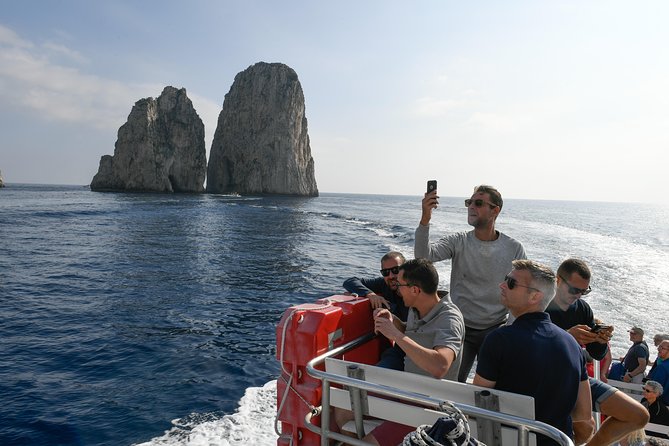 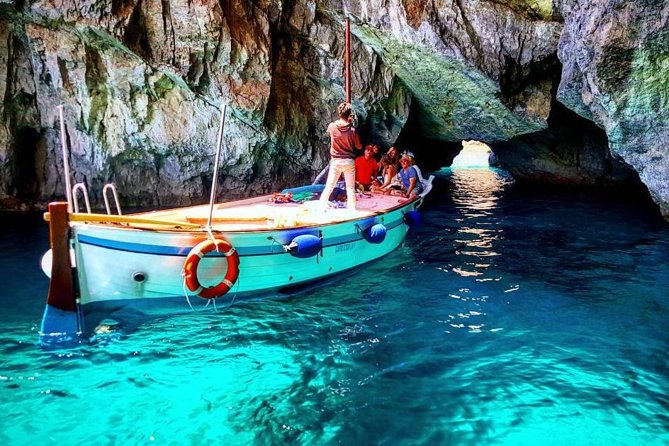 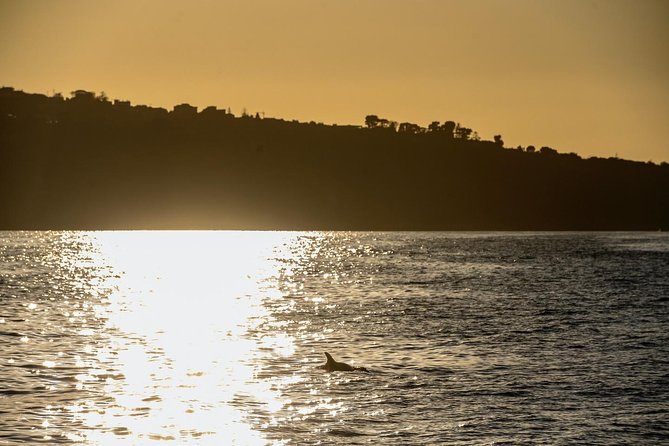 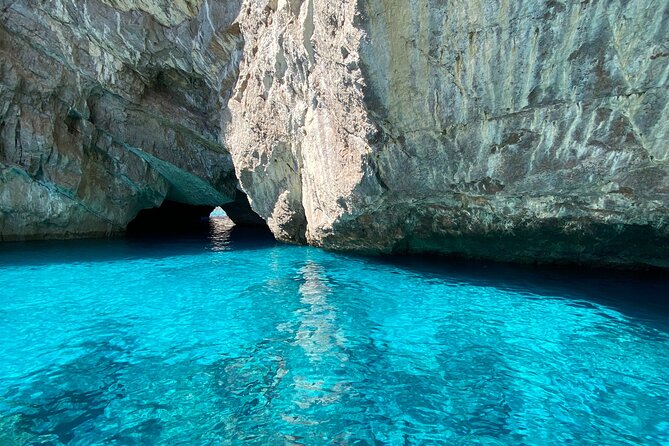