Private Tour of Naples from Sorrento

Spread over a lush hillside, Posillipo is an elegant residential area. From here, the view on the Gulf in unmatchable and it's the perfect set to take stunning photos with the Vesuvius on the back. The district hosts a stunning archaeological park also known as Pausilypon.

Piazza del Plebiscito is, without doubts, one of the most beautiful squares of Italy. It is a noble semicircular square built on the model of the Pantheon in Rome and it is embraced by a neoclassical colonnade. The two equestrian statues located in front of the church, represent Ferdinand I of Bourbon and Charles III of Bourbon and they are a masterpiece of Antonio Canova. According to the legend, it's impossible to walk through the two statues being blindfolded, due to a cuss from the Queen Margherita. She used to promise the freedom to the slaves who succeeded in the enterprise, but this never happened !

The Royal Palace of Naples is one of Naples' landmark and with its majesty it dominates the beautiful Piazza Plebiscito. It is one of the most beautiful museums of the city, and it hosts objects, decors, tapestries, wonderful frescoes and reachly decorated rooms dating back to the Spanish and Bourbon.

Stop At: Galleria Umberto I

The Galleria Umberto I was built at the end of the 19th century as part of a long project to rebuild and renovate the city of Naples. It is a reachly light-filled shopping arcade crowned with a domed glass and steel roof and it is is elegantly decorated with murals and sculptures. It is a peaceful escape from the hustle and bustle of the city, and well worth a visit !

The teatro San Carlo is a wonderful theater whose construction was ordered from the King Charles III of Bourbon decades before the birth of the Scala in Milan. It is the oldest opera house in the world still working. From the most famous dancers to the major composers all the great artists loved this theater and here they wanted to represent their art.

Pass By: Via Toledo

Via Toledo has always been considered the most important avenue of Naples and it connects the area of ​​the decumani to Piazza del Plebiscito. On the right side of via Toledo develops the narrow streets of the Spanish Quarters, here colours, smells and flavours trace the history of Naples. Via Toledo also houses one of the most beautiful subway station in the world: toledo Station also named the "station of art" designed by the Spanish designer Óscar Tusquets Blanca.

Spaccanapoli is the straight and narrow main street that traverses the old, historic center of the city of Naples, Italy. The name is a popular usage and means, literally, "Naples splitter", infact it is a very long road and from above it seems to divide the city in two.

In the historical center of Naples, there is magical place; the San Gregorio Armeno alley also called in Italian "la strada dei presepi". San Gregorio Armeno is one of the most amazing attractions in Naples.You can admire numerous shops with creative nativity scenes and figurines in all variations. Besides the Jesus- and Madonna figurines you will also find detailed copies of pizzerias, fruit markets, all household objects, gastronomic delights, exotic animals, and sometimes even caricatured politicians and football players. They are all hand made from local artisans; their art has been handed down from father to son and each crib is studied in detail. You can get thousand of accessories and building material for your Neapolitan crib as well as the typical lucky charm: the Napolitan Corno !

Flanked by the spiky Chiesa del Gesù Nuovo and the Basilica di Santa Chiara, Piazza del Gesu Nuovo is one of Naples' most beautiful squares. It hosts the Church of the Gesu Nuovo with its unsightly façade which was originally part of a late 15th-century palace, covered with pyramidal extrusions in dark basalt. In the middle of the square stand superbly the Guglia dell' Immacolata; a wild pinnacle that melts roccoco and gothic art reachly decorated with statues of saints, putti and frills.

Please reach us at the office "Gray Line - IAMME IA!" located behind the statue of Torquato Tasso, nearby the Bar Fauno, next to the Fattoria Terranova shop. We suggest to arrive at meeting point 10 minutes prior to the departure. 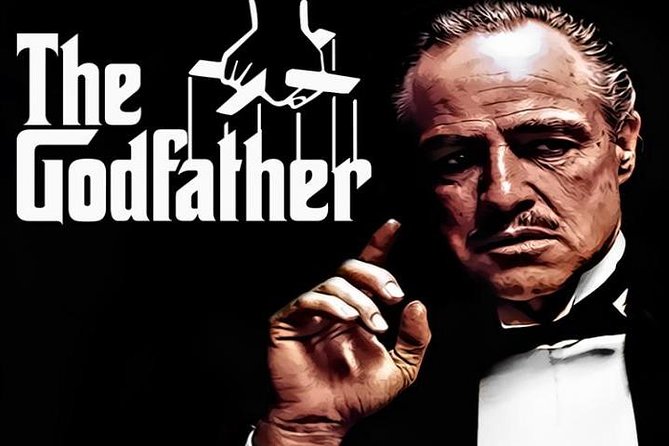 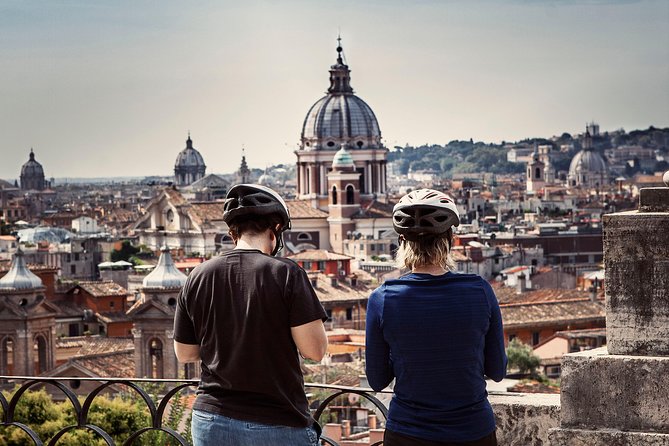 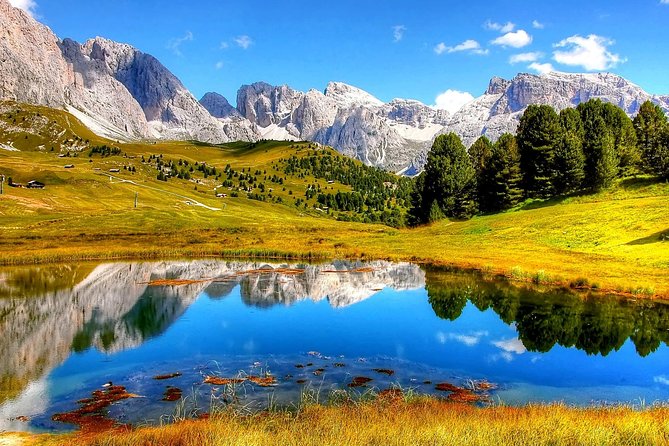 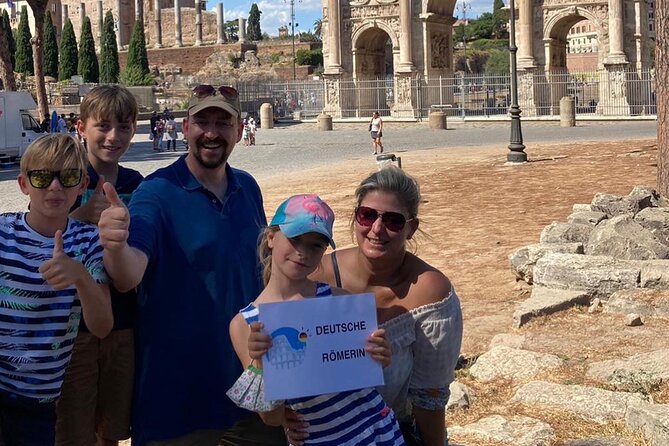