The Ixchel Museum of Indigenous Dress is a non-profit institution that collects, registers, catalogs, conserves, examines, exhibits, and promulgates Guatemalan indigenous dress. Founded in 1973, the museum has a well-documented textile holding built almost exclusively on textile donations from Guatemalan collectors.

The Popol Vuh Museum was founded in 1977 by Jorge and Ella Castillo, from their private collection of archaeological and colonial objects. Since the sixties, the Castillo collection was considered one of the best in Guatemala, and several objects of it had participated in international exhibitions on pre-Hispanic art in Guatemala. In 1978, Messrs. Castillo donated his collection to Francisco Marroquín University, in order to formally establish the museum, which was installed on Reforma Avenue and 16 calle, zone 10, Guatemala City. Three years later, he moved to the Galerias Reforma building, Zone 9 of the same city, where he remained 16 years. Throughout this period, the collection grew through several private donations, while the first efforts were made to catalog, restore and conserve materials.

The Miraflores museum is located in the exact place where the ancient Mayan City of Kaminaljuyú was located in the department of Guatemala. It has a permanent collection of archaeological pieces, a beautiful botanical garden and the recreation of a pre-Columbian tomb. This museum opened its doors to the public in 2002. It represents the link between the past and the present, because the reality of the first settlers of the region of the city of Guatemala is exhibited.

As a result of the destruction of the city of Santiago de los Caballeros de Guatemala by the Santa Marta earthquakes, there was a need to build a new city in the so-called Hermitage Valley. Subsequently, the first neighborhoods were created, which expanded over time until it became the center of political activities. Its buildings are characteristic of the art deco, baroque, neoclassical, eclectic and art noveau architectural styles.

Please be ready at you lobby hotel. 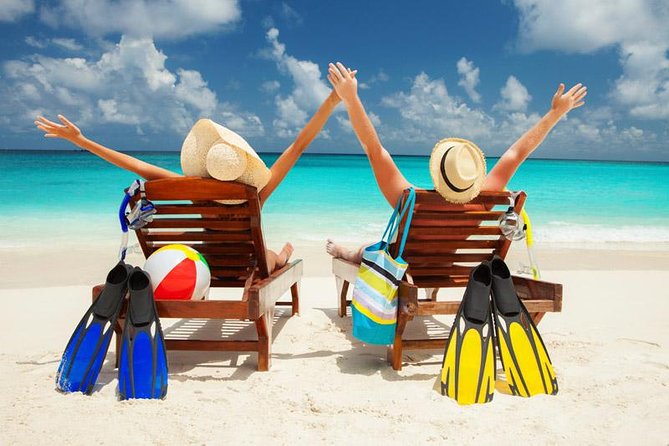 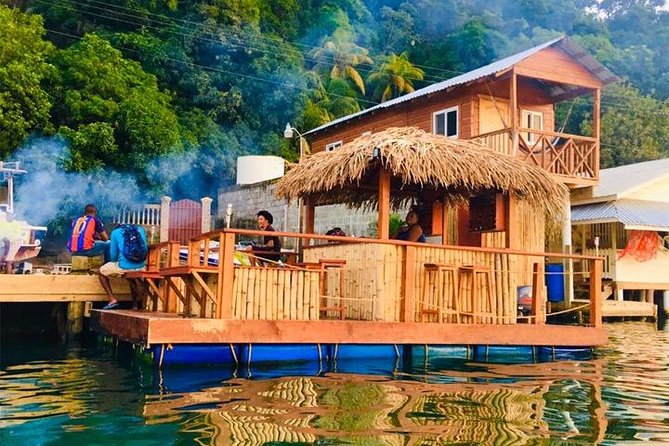 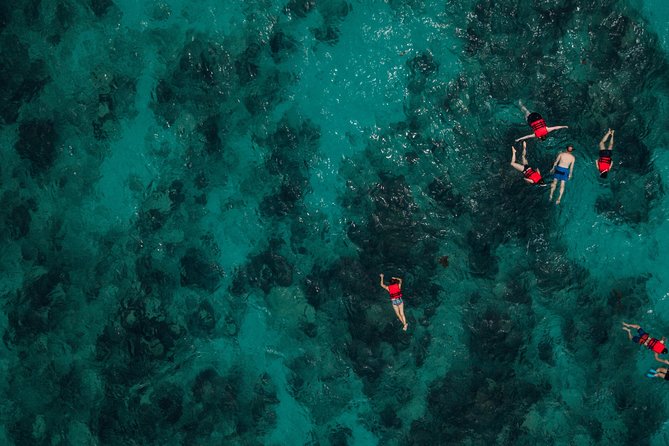 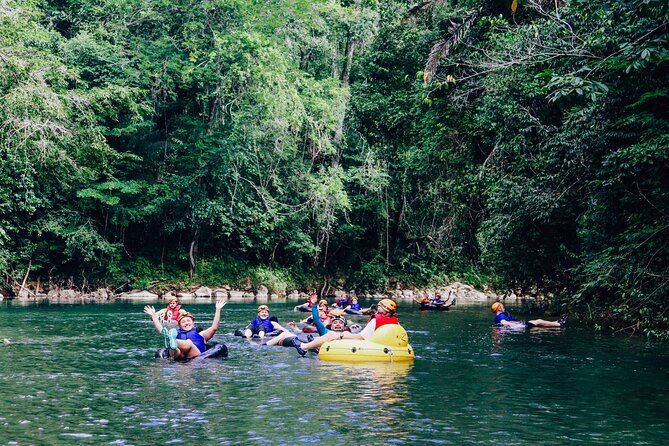 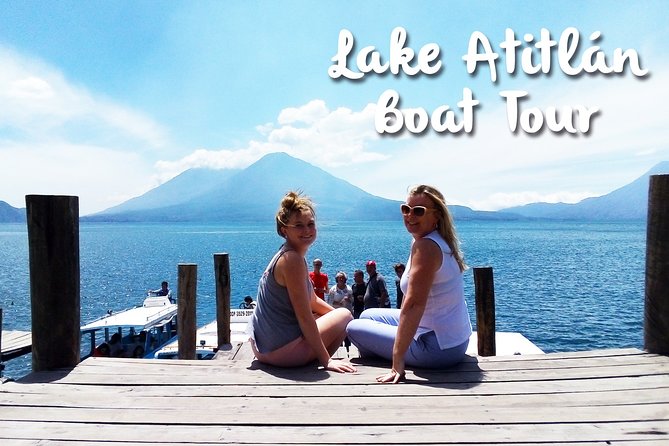 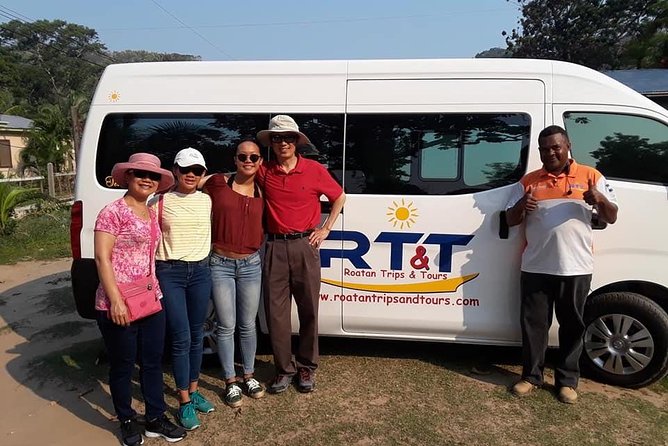 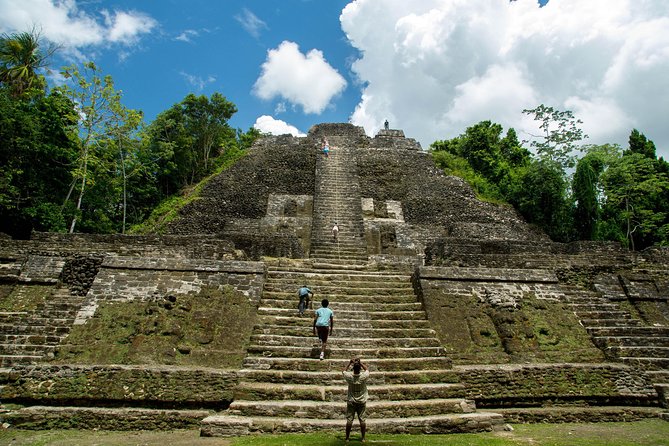 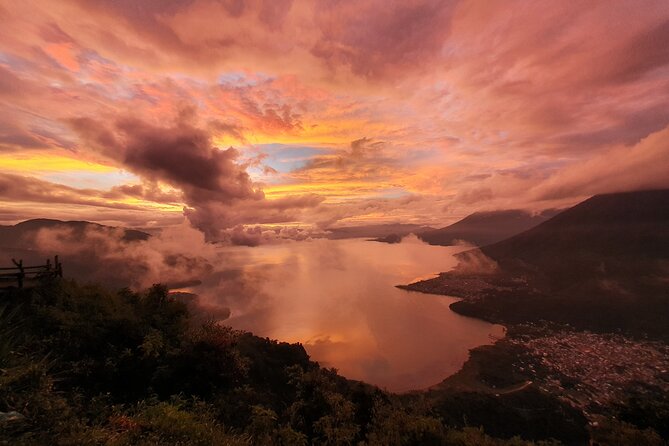