Philae is an island in the reservoir of the Aswan Low Dam, downstream of the Aswan Dam and Lake Nasser, Egypt. Philae was originally located near the expansive First Cataract of the Nile in Upper Egypt and was the site of an Egyptian temple complex.

The Aswan Dam, or more specifically since the 1960s, the Aswan High Dam, is the world's largest embankment dam, which was built across the Nile in Aswan, Egypt, between 1960 and 1970. Its significance largely eclipsed the previous Aswan Low Dam initially completed in 1902 downstream.

The unfinished obelisk is the largest known ancient obelisk and is located in the northern region of the stone quarries of ancient Egypt in Aswan, Egypt. It was studied in detail by Reginald Engelbach in 1922.

The Temple of Edfu is an Egyptian temple located on the west bank of the Nile in Edfu, Upper Egypt. The city was known in the Hellenistic period in Koinē Greek: Ἀπόλλωνος πόλις and in Latin as Apollonopolis Magna, after the chief god Horus, who was identified as Apollo under the interpretatio

The Temple of Kom Ombo is an unusual double temple in the town of Kom Ombo in Aswan Governorate, Upper Egypt. It was constructed during the Ptolemaic dynasty, 180–47 BC. Some additions to it were later made during the Roman period.

The Temple of Hatshepsut is a mortuary temple built during the reign of Pharaoh Hatshepsut of the Eighteenth Dynasty of Egypt. Located opposite the city of Luxor, it is considered to be a masterpiece of ancient architecture. Its three massive terraces rise above the desert floor and into the cliffs of Deir el-Bahari.

The Colossi of Memnon are two massive stone statues of the Pharaoh Amenhotep III, which stand at the front of the ruined Mortuary Temple of Amenhotep III, the largest temple in the Theban Necropolis.

The Luxor Temple is a large Ancient Egyptian temple complex located on the east bank of the Nile River in the city today known as Luxor and was constructed approximately 1400 BCE. In the Egyptian language it was known as ipet resyt, "the southern sanctuary".

The Karnak Temple Complex, commonly known as Karnak, comprises a vast mix of decayed temples, pylons, chapels, and other buildings near Luxor, Egypt. 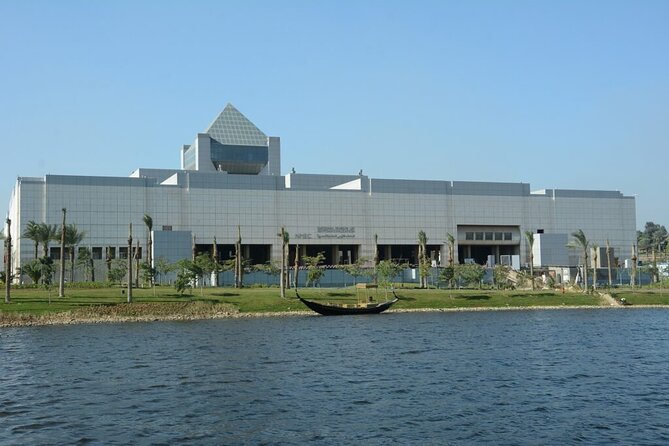 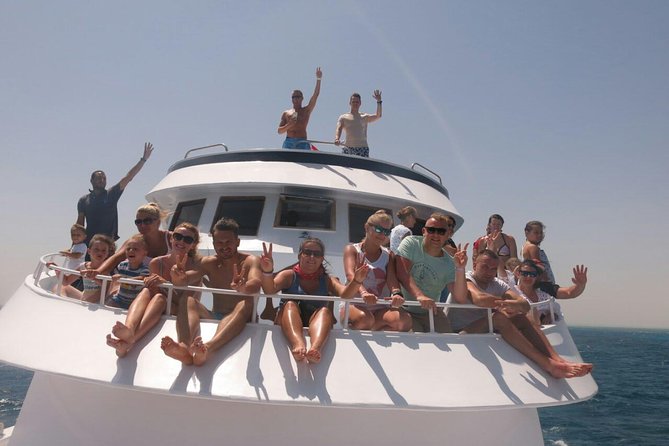 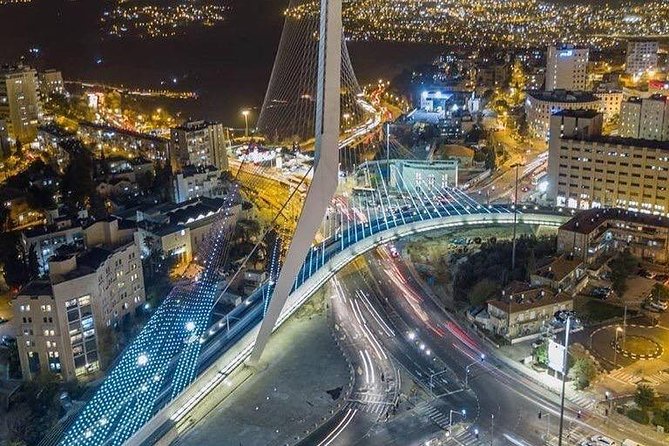 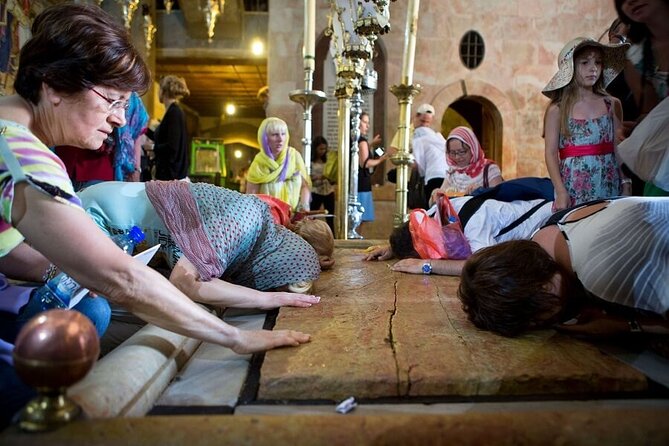 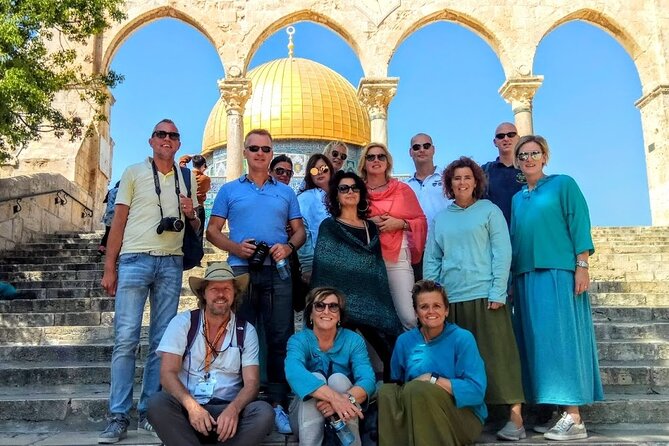 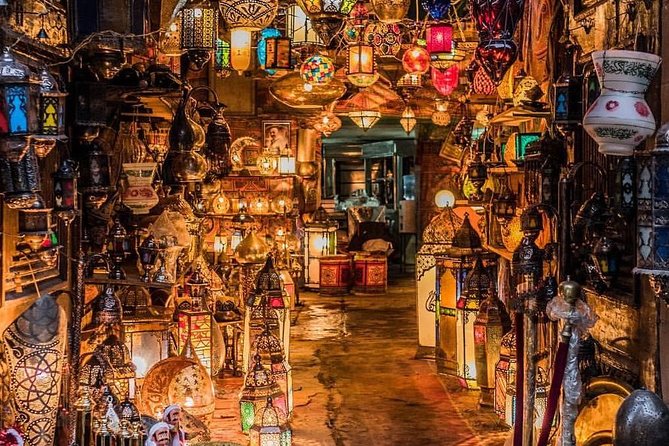 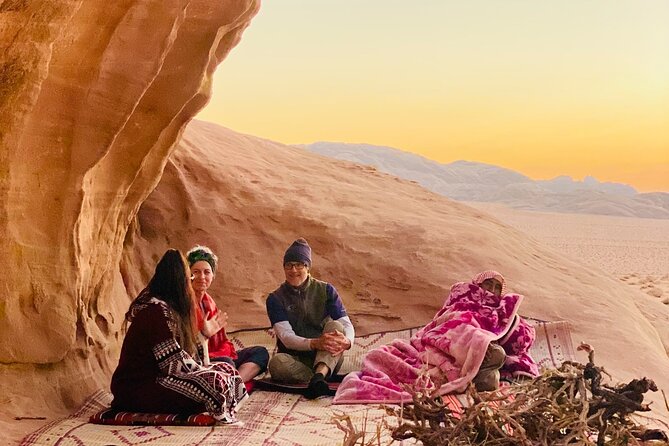