The Quinta da Regaleira is a decorative 20th century residence that is situated in the town of Sintra. The grand house is split over five floors and has an ornate gothic façade, but the real attraction is to the rear with the enchanting gardens. The gardens of the Quinta da Regaleira were styled to represent ancient secret orders, with hidden tunnels and concealed symbolism.

The Palacio de Monserrate (Monserrate Palace), is one of the most beautiful and visually striking mansions of Sintra, but as it 3.5km from the historic centre many visitors simply overlook this stunning palace. Monserrate Palace seamlessly blends Arabic, gothic and Indian architectural styles to create a wonderful summer house that is surrounded by beautiful gardens; when you visit Sintra do not miss-out on this hidden gem.

The Palacio Nacional da Pena is one of the finest tourist attractions in Portugal and exemplifies the 19th century Romanticism style of architecture. The palace is a hedonistic mix of vividly painted terraces, decorative battlements and mythological statues, all of which stand at stark contrast to the lush greens of the Parque de Pena forest.

The Castelo dos Mouros (The Moors Castle) is a ruinous castle that is set amidst the lush forests of the Serra De Sintra and is a popular tourist attraction of Sintra. The Castelo dos Mouros was established during the 9th century by the North African Moors to guard the town of Sintra, but it fell into disrepair after the Christian conquest of Portugal. The castle was restored in the 19th century by King Ferdinand II, who transformed it into a romantic ruin and a major feature of the gardens of the Pena Palace. The castle retains the charm of an ancient ruin, with dense forest surrounding the crumbling battlements that offer spectacular views over the Sintra region. The Castelo dos Mouros is a highly recommended attraction in Sintra and is very different to the other palaces and stately homes of the town. 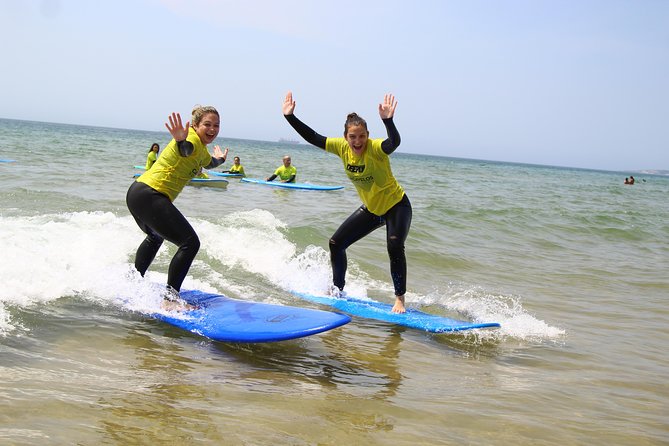 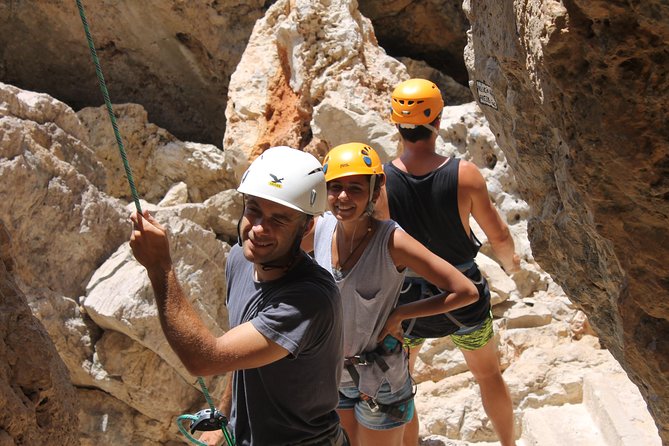 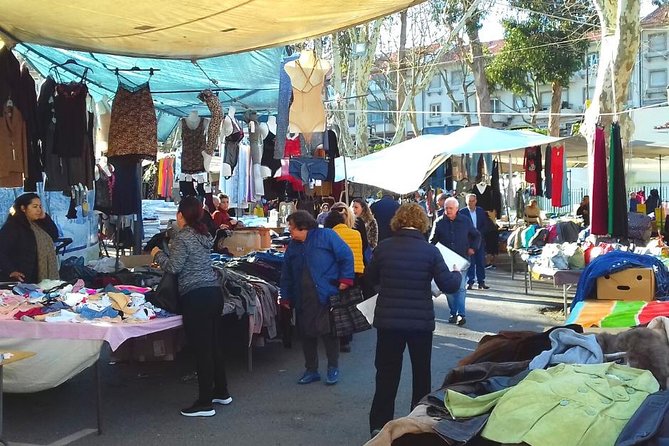 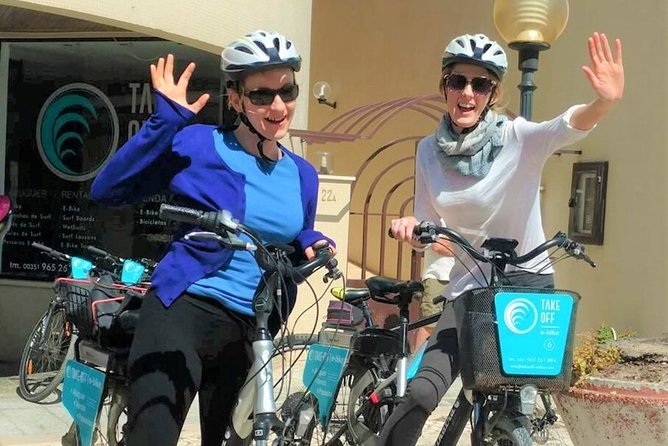 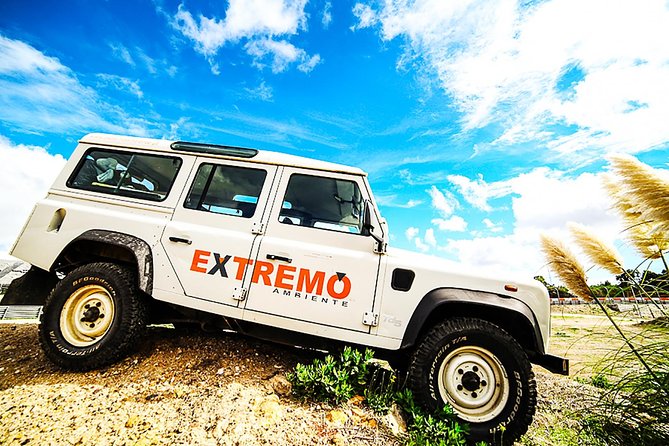 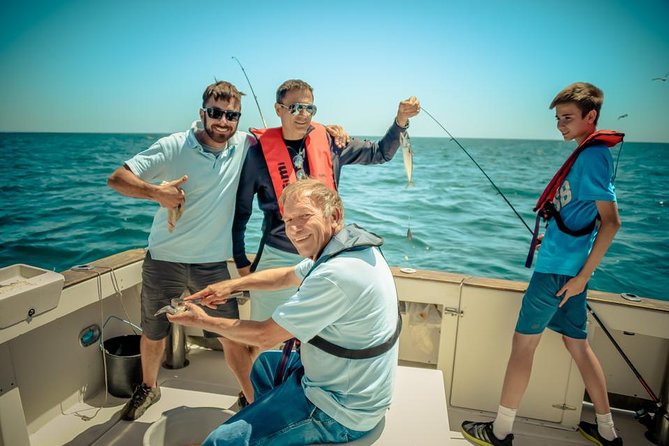 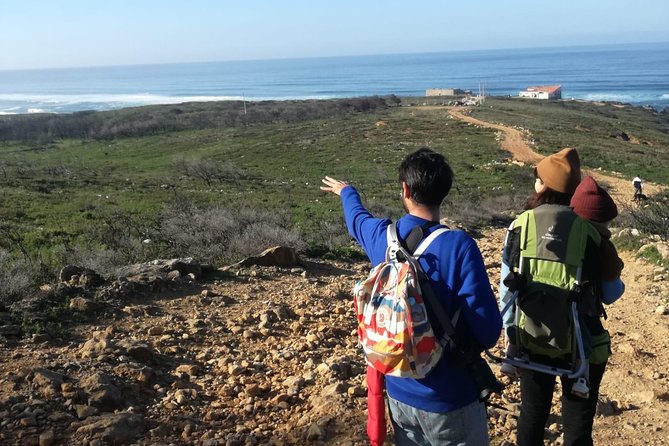