The island as seen from the town of Corralejo

The island is accessible to tourists via a short ferry ride from Corralejo, in the north of Fuerteventura. It has day facilities and weekend homes of local fishermen. At the northeastern end of the island is the Punta Martiño Lighthouse, the lighthouse keeper and his family were the last permanent inhabitants of Lobos, until the light was automated in the 1960s.

Aerial view of Lobos Island, with the harbour of Corralejo, Fuerteventura Island, in the top left corner

In 1405, Lobos Island served as resupply base for Jean de Béthencourt's conquest of Fuerteventura.

Lobos Island (Wolves Island) was named for the large number of sea wolves, also called monk seals, that once lived there. The monk seals were the island's only inhabitants when it was discovered by the Spanish conquerors of the Canaries archipelago in the fifteenth century. 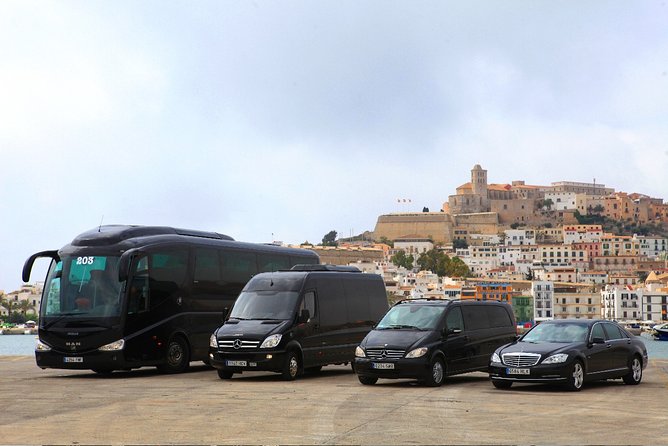 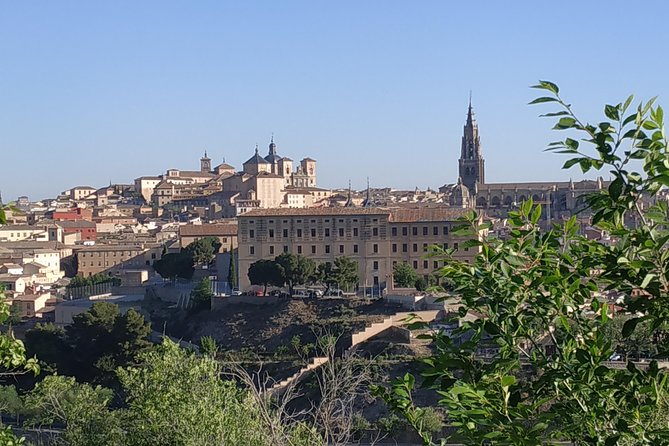 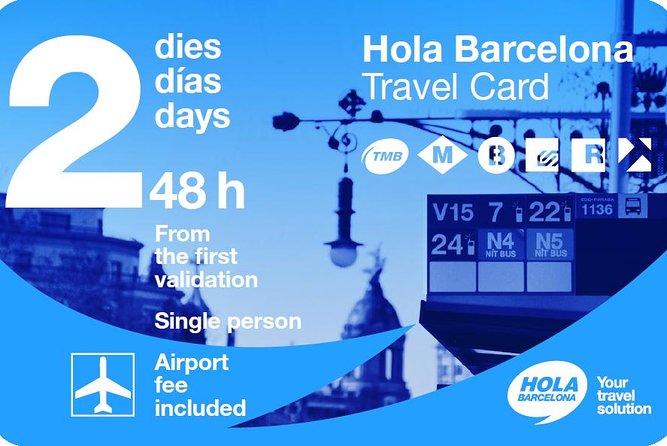 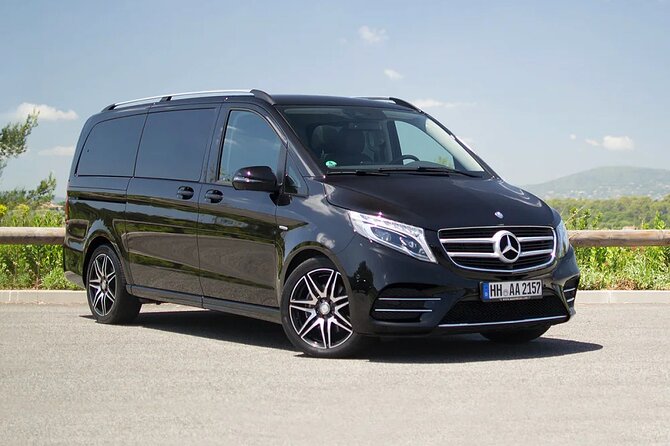 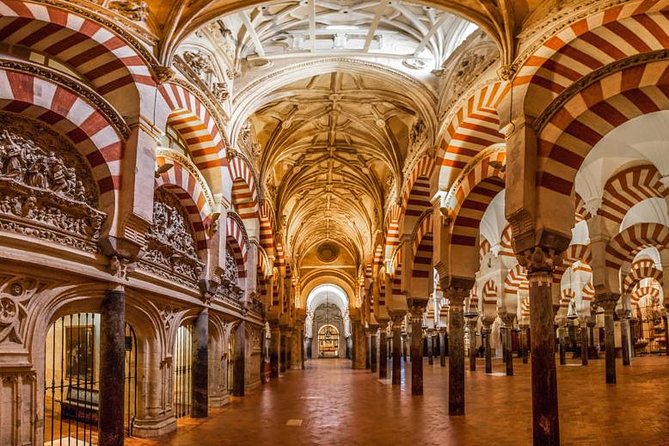 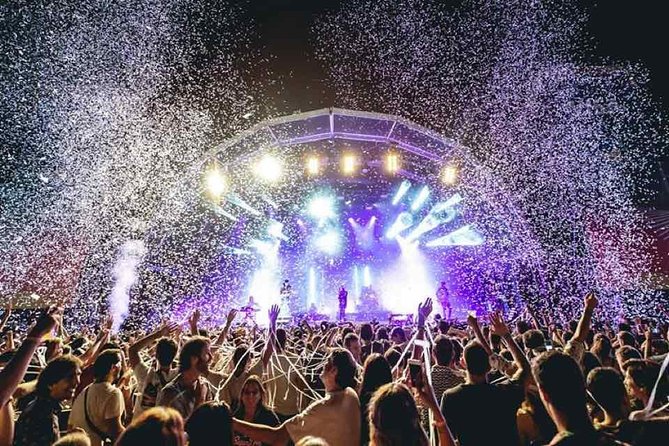 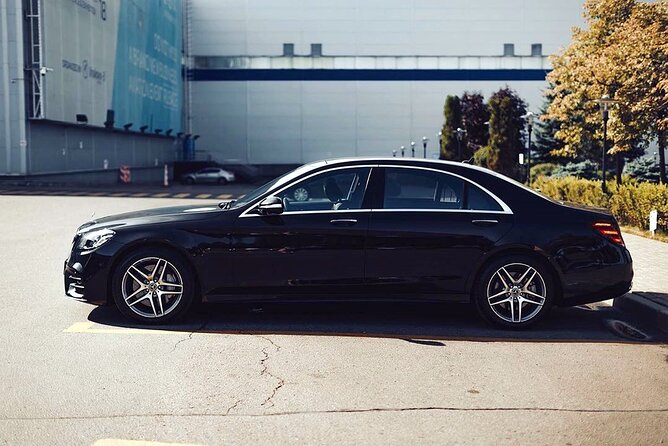