The Isla Mágica Theme Park is in the Seville. This is the right place for family adventures, with attractions full of excitement, entertainment and adrenaline. It has got enough attractions to keep you busy in what promises to be a day full of action. Isla Mágica is a place where reality and fantasy converge. Each theme are has its own attractions and adventures for all audiences. Seville, Puerto de Indias has six attractions, including the hilarious LagoBolas, three shows, four restaurants and two stores. Puerta de América has attractions and an amphitheater by the lake, a fortress, restaurants and much more. Amazonia has other attractions, including the epic roller coaster with its investments of three hundred and sixty degrees. The Lair of the Pirates, whose central element is a huge galleon, has attractions, shows and restaurants. Explore El Dorado and The futuristic Metropolis of Spain. For the little ones there is the 'Fountain of Youth', 'the Island of Children' and a theater. In addition to all these attractions, there are a dozen shows for the whole family, with favorite classics such as Snow White or The Three Musketeers that share billboards with local productions in which magnificent Andalusian horses and aliens appear. Without a doubt, a magnificent day to spend away from home with the family. 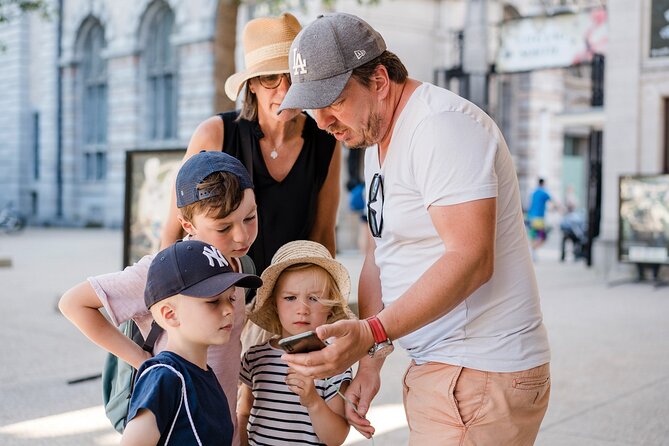 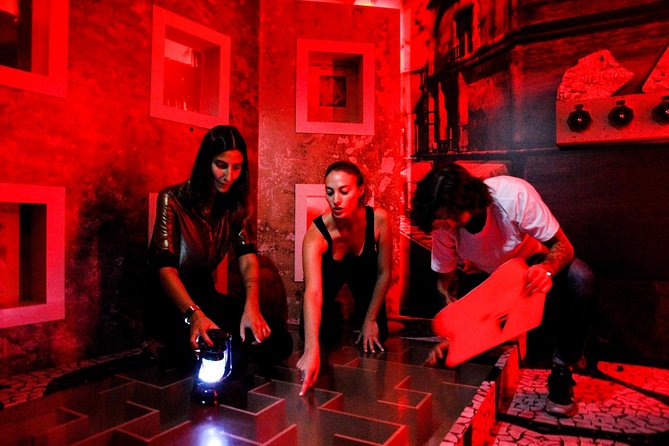 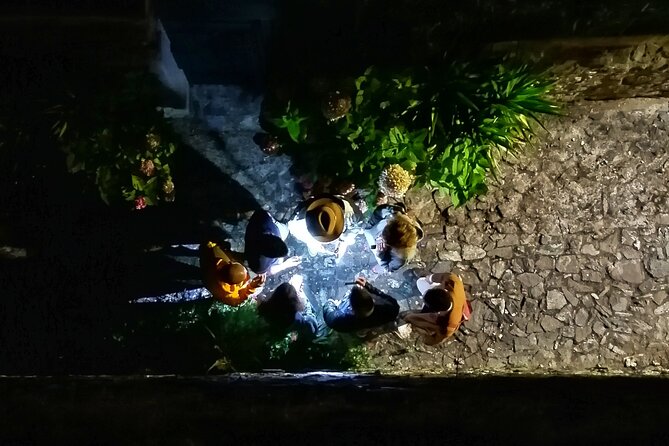 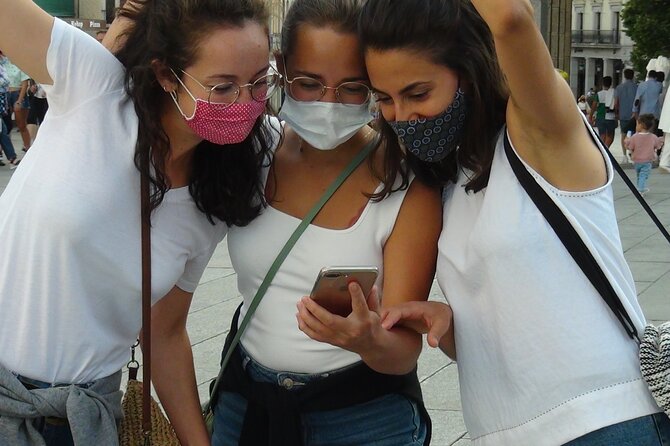