Meiji Jingu is a shrine which has the most worshippers in Japan and is one of the most popular sightseeing spots. Its vast temple is surrounded by greenery and is the city's oasis which is enjoyable for both locals and tourists. Enjoy the spiritual atmosphere.

Tokyo Tower was built in 1958 and is Tokyo's symbol. It has a strong presence amid the crowded buildings, even in a city as large as Tokyo. Although the newer tower, Skytree, is a taller building than Tokyo Tower, people are still attracted to Tokyo Tower's majestic appearance.

Tsukiji fish market used to prosper between 1935 to 1983 as the largest wholesale fish market in Japan. It closed down in 2018 and moved to Toyosu but the historical land of Tsukiji is still appreciated by the locals. There are still many shops in this old market which are busy with tourists looking forward to eating the delicious seafood.

This is a place where Edo castle used to be and it is now the Emperor's home. There are many places to see in the vast 1.15 million square meter area. Enjoy learning about the journey of Tokyo, once called Edo, becoming the center of Japan.

Sensoji is Tokyo's oldest temple with the large red lanterns that have become the symbol of Asakusa. The gorgeous red buildings are worth seeing and the temple is a famous sightseeing place where a majority of people visit when they come to Tokyo. On the way to the main temple at Nakamise street, you will find a variety of stores that sell souvenirs found only in Japan. The area is always crowded with people, no matter the season. 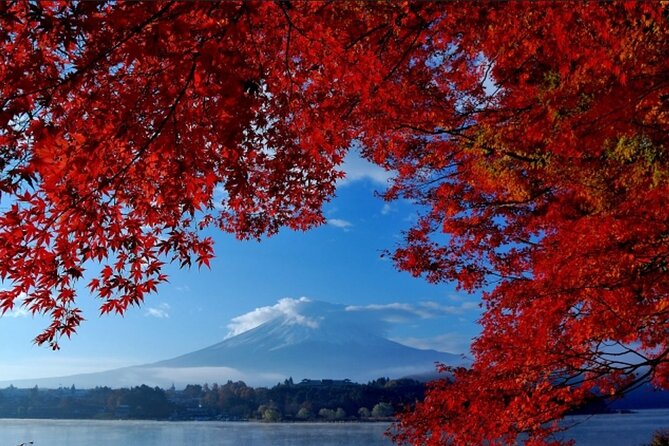 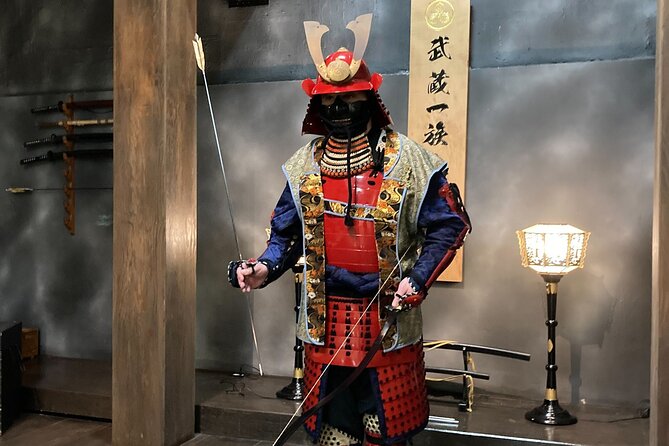 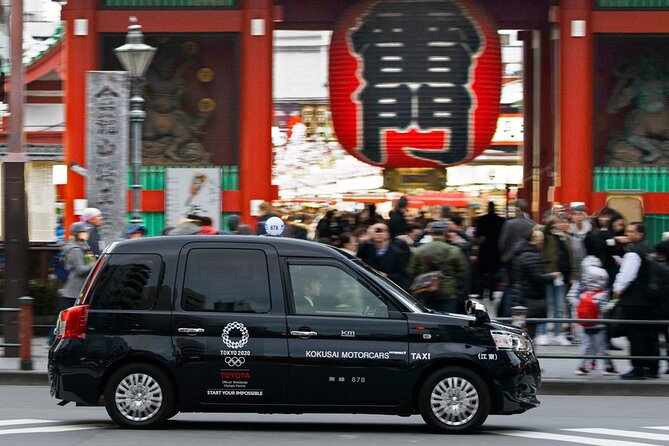 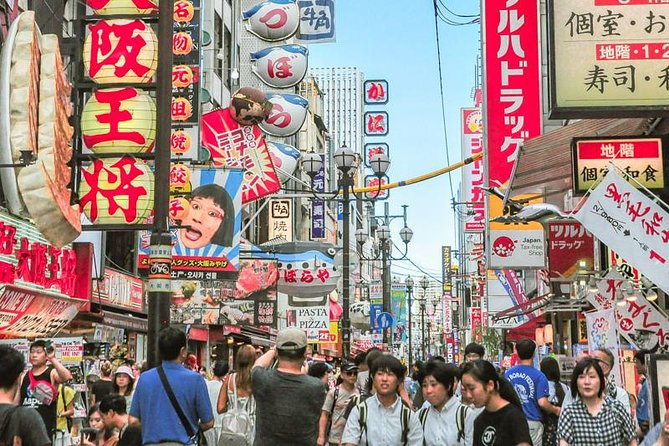 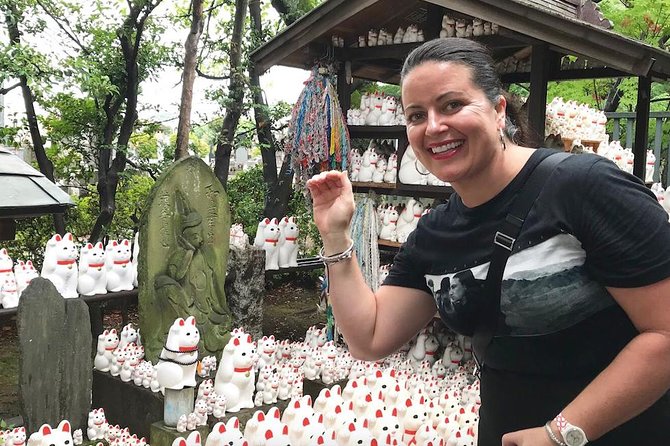 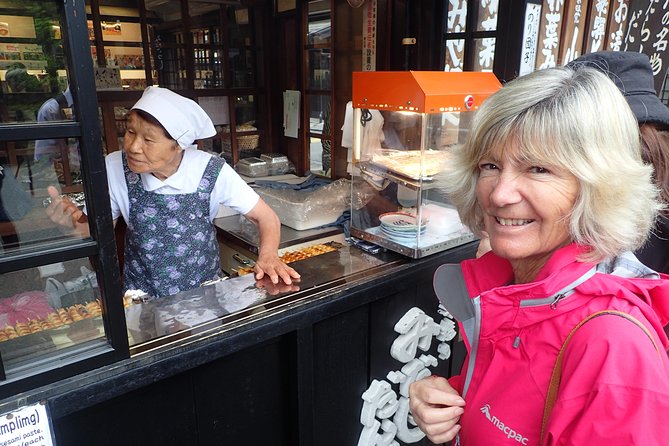 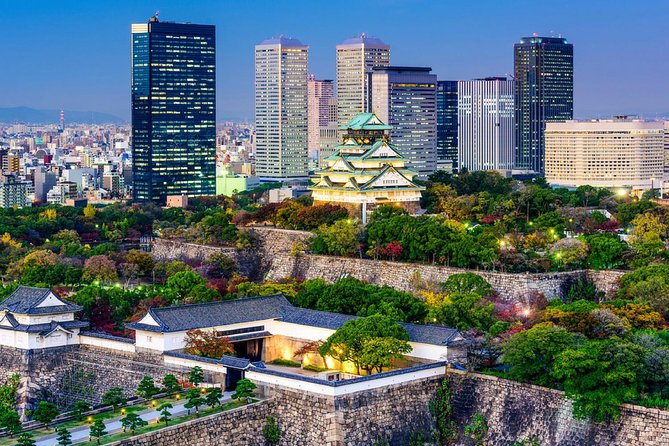