This is an immersive tour for lovers of United States’ history and the musical Hamilton! The highly-rated tour is conducted by a licensed New York City tour guide with over 20 years of experience. You will gain greater insight and understanding of the people and events of the American Revolution and their relevance to today's world. Through fascinating stories along our engaging walk, you’ll be drawn into the past as you learn about an incredible history! NOTE: The stop times listed are estimated. At this stop, discover the importance of this building to Alexander Hamilton's role as the first Secretary of the Treasury.

Discover the events that led up to the Revolutionary War on this historic site!

Learn about the origins of New York City

This is the tavern where George Washington bade farewell to his officers. You'll learn about the farewell and other fascinating stories.

We'll look at Alexander Hamilton's financial plan and his connection to this institution.

Discover the site of the building that served as the first Capitol of the United States under the Constitution. We enter the building on days/times it is open.

See the graveyard where Alexander and Eliza Hamilton are buried along with other notable Revolutionary War figures such as Hercules Mulligan. We enter on days/times it is open.

You'll discover fascinating history on and around this street including "The Room Where It Happened!"

See this historic chapel that was built in 1766 and the site where Washington attended services after his inauguration. You can enter the church after the tour on days/times it is open. 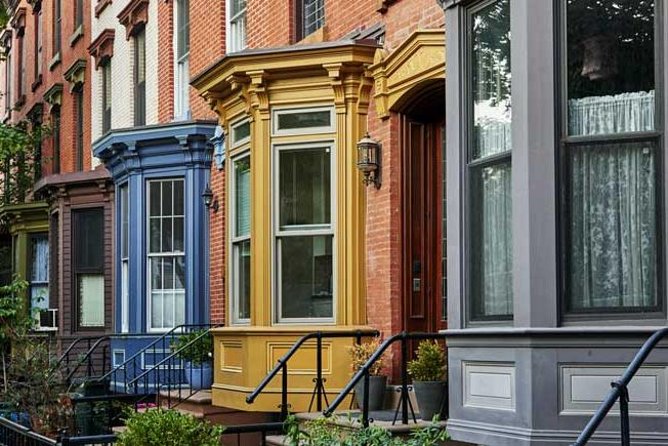 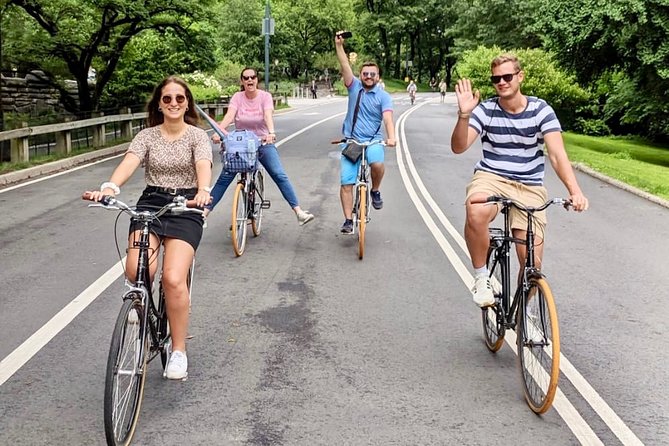 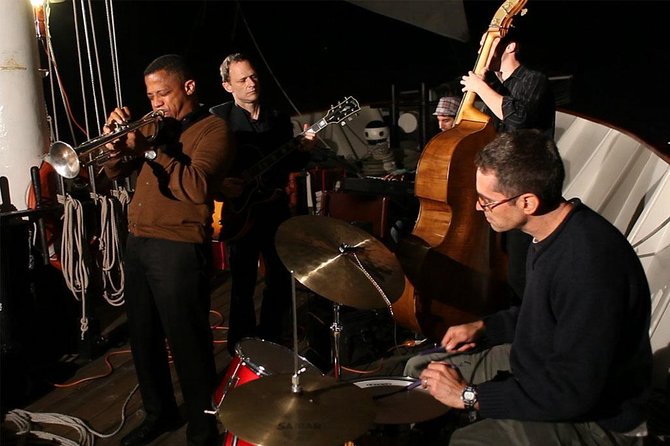 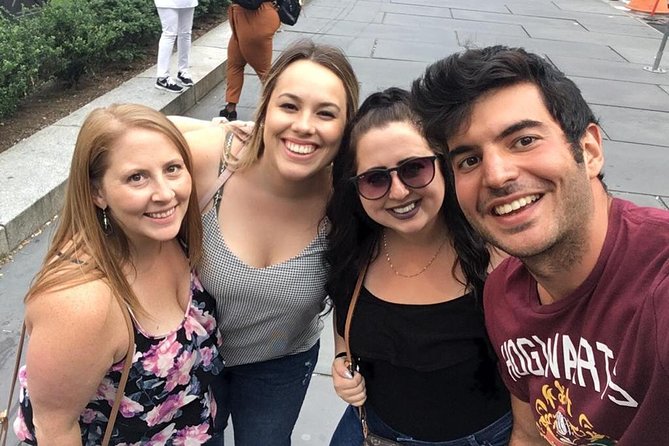 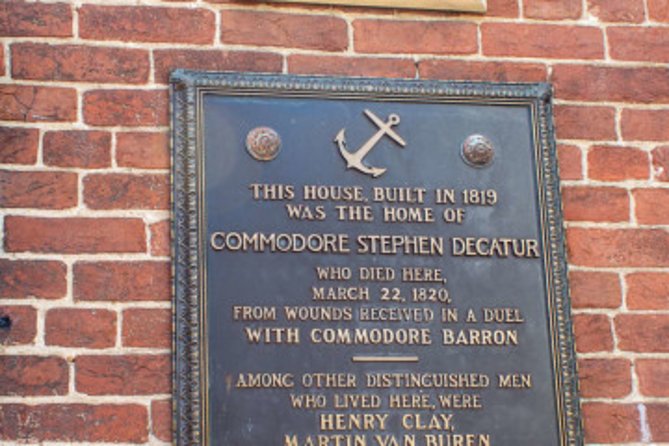 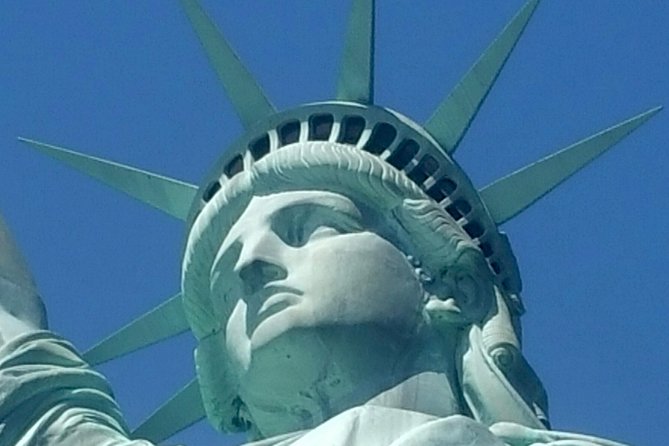