The second oldest monastery in Prague with a great view of Prague, overseeing the Lesser Town and partially the Prague castle.

The most famous dominant of Prague, the largest castle complex in the world, the seat of the Czech kings and presidents for 1000 years.

One of the most significant buildings in the Czech Republic, its construction took almost 1000 years, as the Czech kings kept adding more and more, the final piece is from 1920.

The Old Royal Palace of the Prague castle, where the stairs match a horse step so that the knights could have ridden inside without getting off their horse.

The cute little houses, where the maids, court artisans, and even alchemists used to live are now turned in to little shops and museums. One of the houses was used by Franz Kafka.

One of the most famous Prague landmark, a majestic bridge built in 1357 by Charles IV, which is decorated with beautiful statues and offers the best views of the Prague castle.

The old Jewish Quarter of Prague

The very center of the Old Town of Prague, which witnessed many milestones of Czech history, surrounded by colorful burgher houses. It is overwatched by the Old Townhall with its Astronomical clock on one side and the towering Tyn church on the other.

Possible to see the exteriors and the free zone by the entrance. The gem of the Czech Art Nouveau architecture and design. Conceived by the best Czech artists (such as Alfons Mucha) supporting the Czech independence movement when Bohemia was still part of the Austro-Hungarian empire. 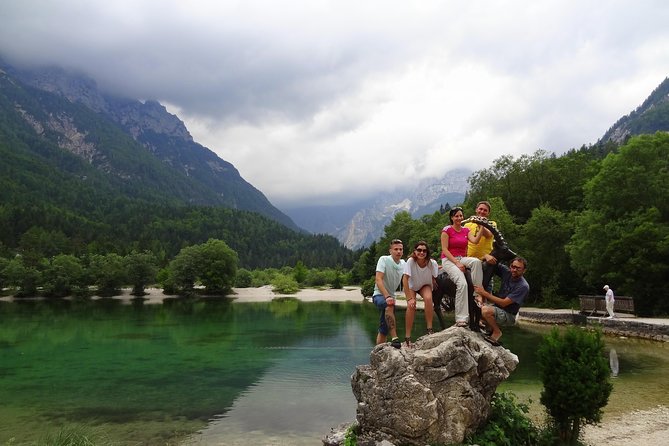 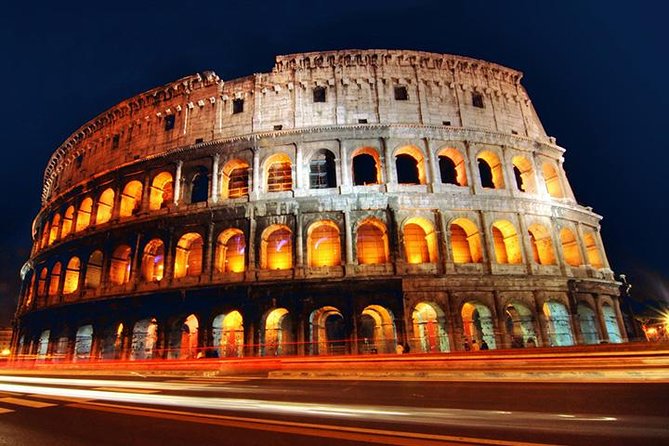 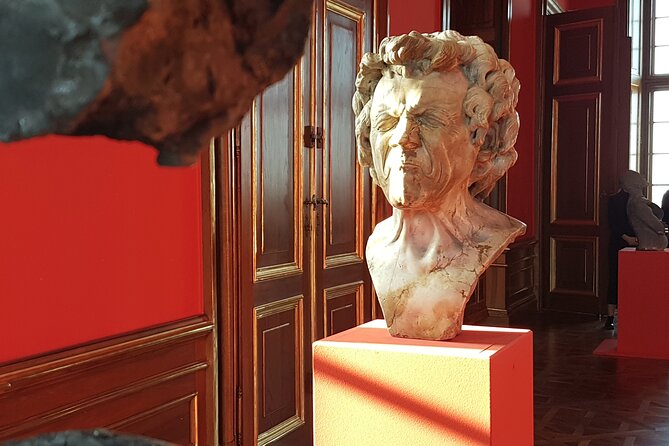 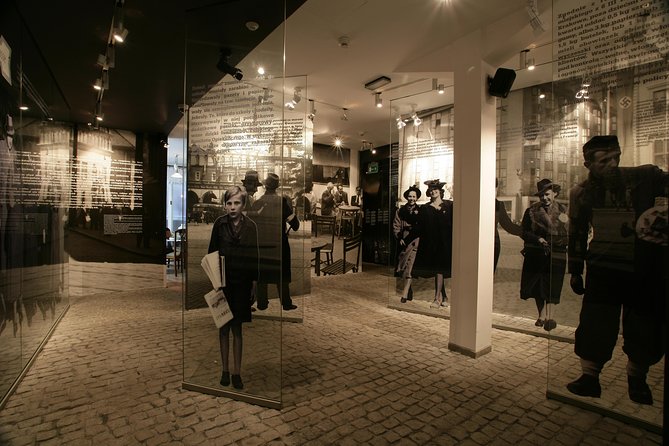 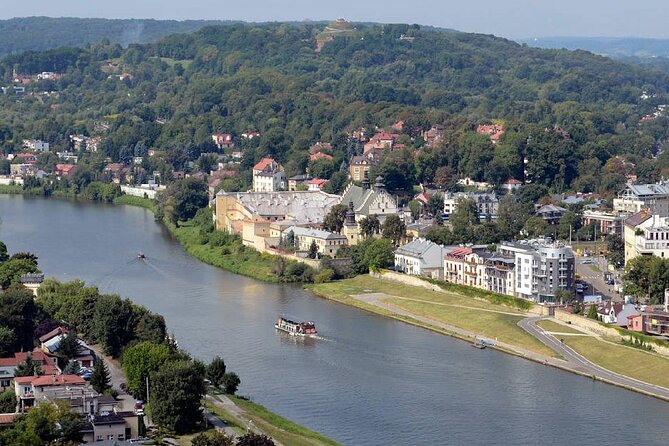 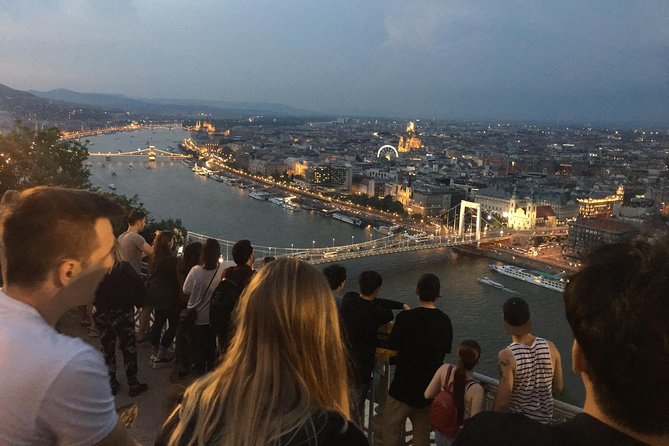 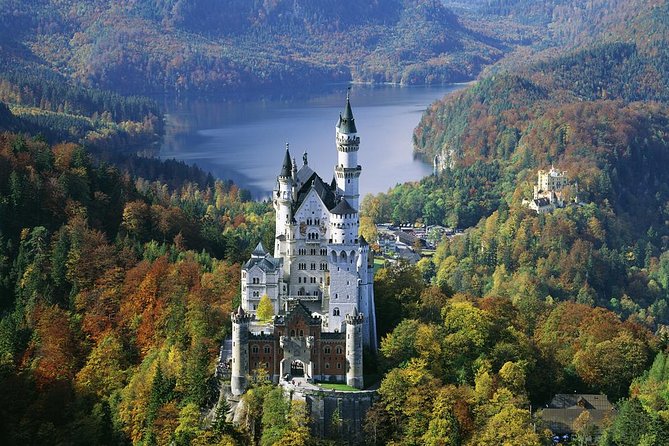