Museum in Schindler's Factory, Wieliczka Salt Mine & Former Ghetto with a Guide

The museum presents the daily life and tragic events that took place in Krakow during World War II. The home of the museum is the site of the Schindler’s Factory shown in the Oscar-winning film "Schindler's List" by Stephen Spielberg. The unusual and modern exhibition of the museum will not leave anyone indifferent.

Stop At: The Ghetto Heroes Square

The Ghetto Heroes Square is a square in the Podgórze district of Krakow. In the years 1941–1943 it was within the ghetto. It was a place of concentration of the Jewish population before transport to concentration camps. Currently, there is an unusual monument in this place - several dozen cast-iron chairs standing individually in the square. They symbolize property and belongings of Krakow Jews scattered on the streets after the liquidation of the ghetto.

Stop At: Wieliczka Salt Mine

Magnificent chambers chiselled out in rock salt. Amazing underground saline lakes, majestic timber constructions and unique statues sculpted in salt. Almost 3 kilometres of meandering corridors, 800 steps to climb of which 350 have to be descended to reach the depth of 135 meters underground. Thus it is no surprise that till now, the Tourist Route, the main visiting route of the mine has been visited by 43,026,898 tourists from around the whole world in search of adventures.

Guide will meet you in front of the main entrance to the Schindler's Factory Museum, with the "excursions.city" sign 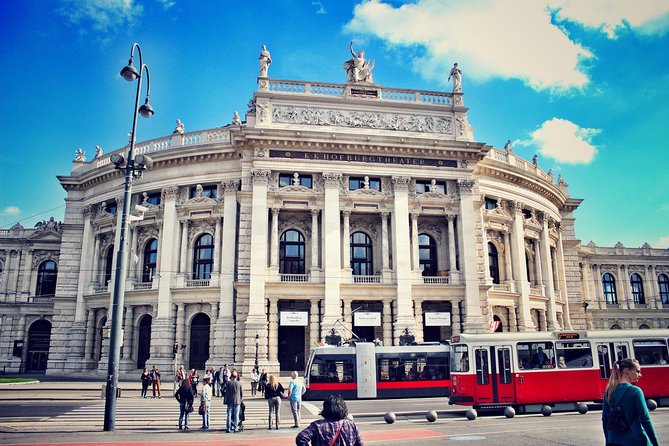 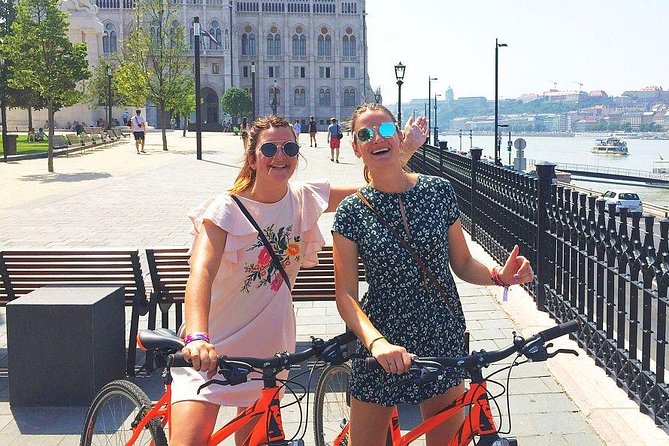 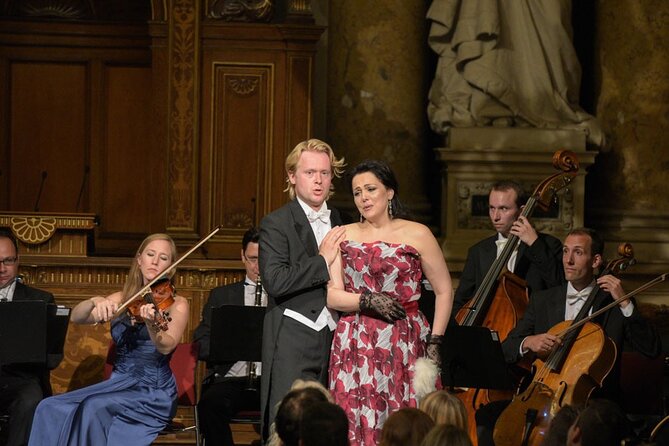 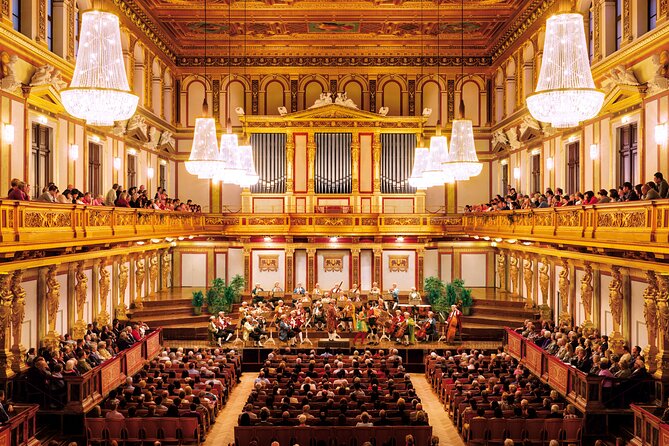 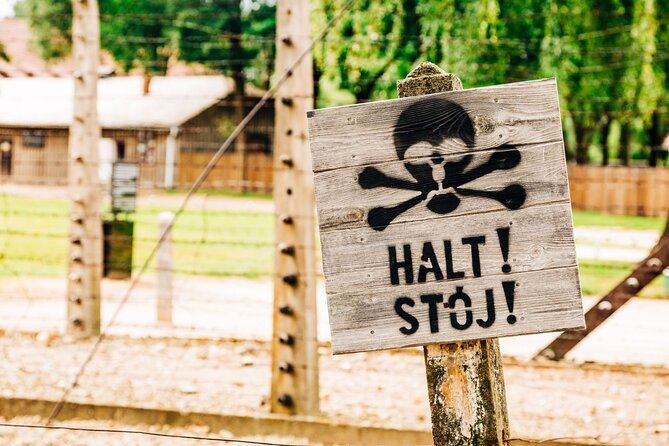 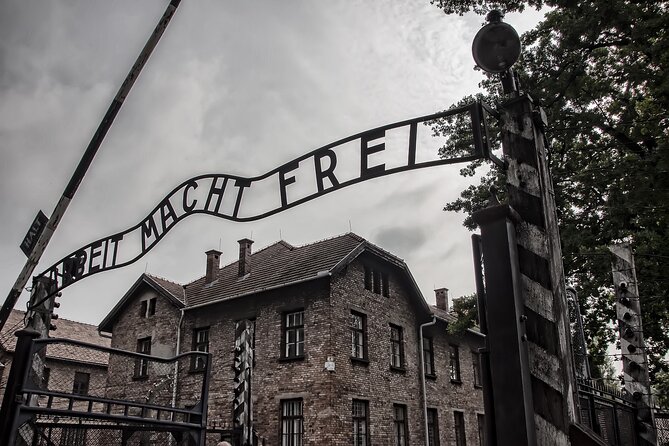 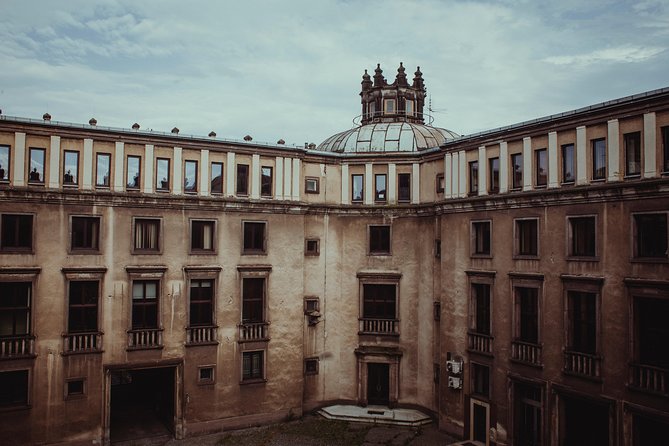 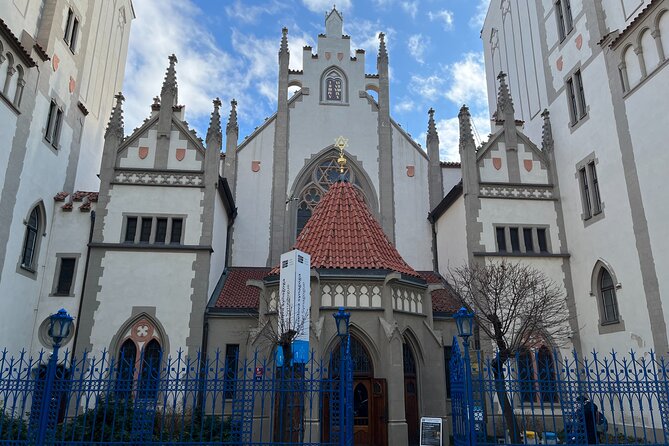