Your tour includes the Walk of Fame, where thousands of legends in the entertainment industry are commemorated with brass stars embedded in the sidewalk. Find your favorite film star and learn about the larger-than-life and lesser-known names and stories of the stars.

Your tour stops in front of the historic theater known for its film debuts, performances, and even preeminent award shows. Here, you’ll learn about its history, design, and modern-day use.

You’ll catch some views of the iconic Hollywood Sign at Mount Lee from the Hollywood Highland Mall and hear about this cultural icon’s past and present.

When we walk through the Hollywood Highlight Mall we approach the famous red carpet steps in front of the Dolby Theater. Try to find your Academy Award winning picture of your birth year on the pillars left and right when you walk through the hallway.

You'll stroll through this shopping center and entertainment complex at Hollywood Boulevard and Highland Avenue and which is home to historic theatre venues and a lively scene of costumed characters and a mix of architecturally interesting buildings.

Stop At: The Hollywood Museum

Your tour includes a visit to The Hollywood Museum, which holds thousands of costumes, props, stop motion figures, photographs, scripts, and other artifacts from major motion pictures!

Hollywood / Highland Metro Station (Outside, in front of the entrance) 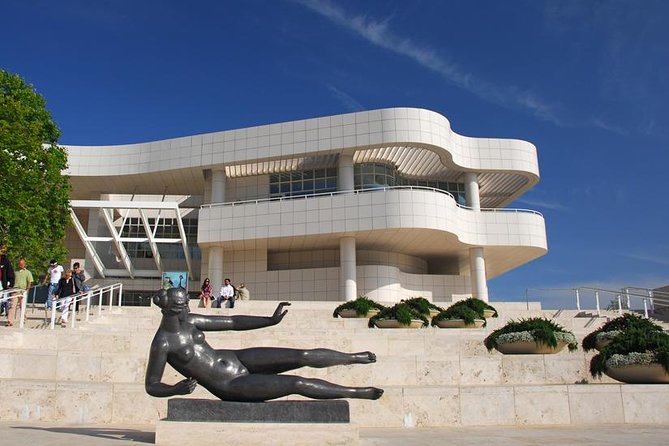 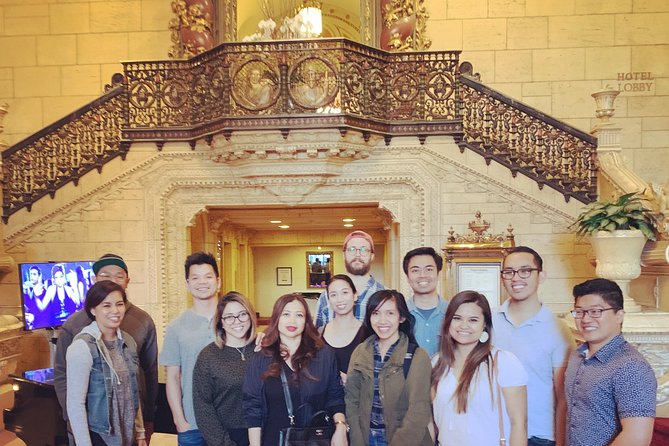 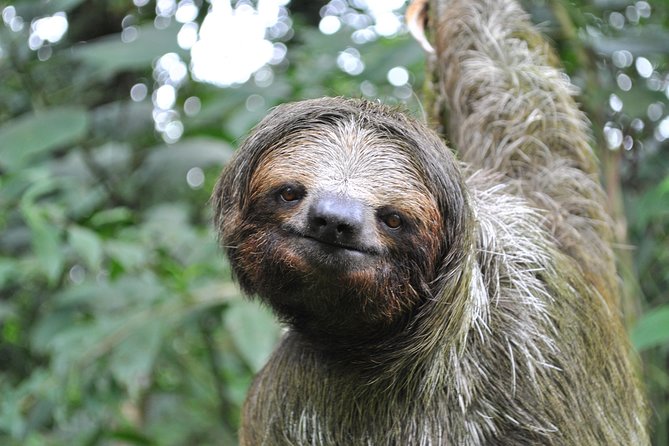 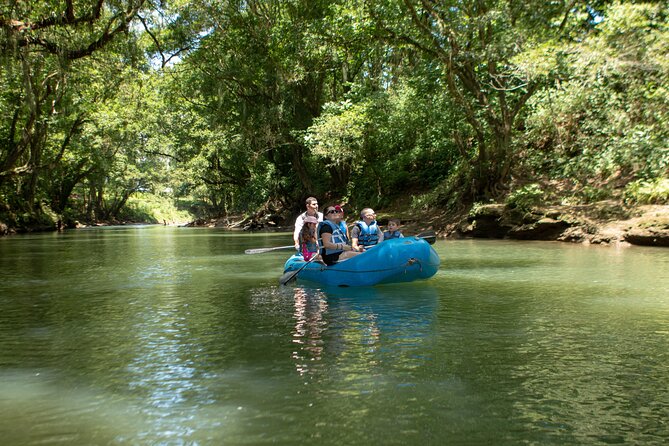 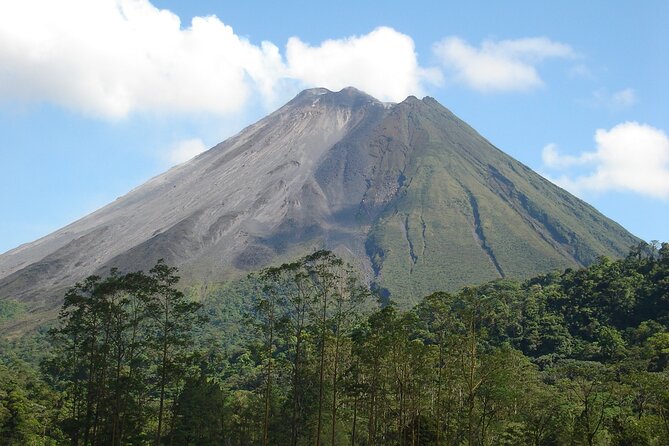 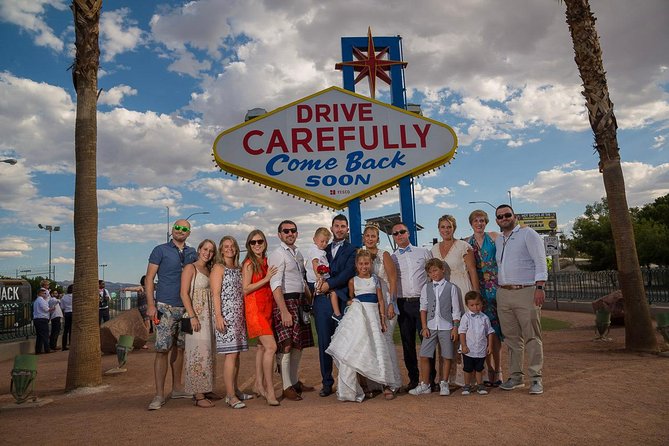