Enjoy a homemade meal cooked on an open fire with fresh, local ingredients. Combining traditional flavors with the famous full-bodied Malbec wine, you'll get a taste of real Argentinian cuisine.

• The 3-course menu is inspired by traditional Argentinian recipes and is cooked on an open fire
• A selection of exclusive Argentinian wines and craft beers are included
• Depending on the weather, the event may take place on a terrace under the stars, or indoors in the dining room next to the fireplace, making for a cozy, magical time
• Communal dining for 2 to 6 people

About your host, Federico & Victoria: "From our own experience, we've found that sometimes when you travel it's hard to realize how people really live. Inspired by this, we thought it would be a great opportunity to show travelers how we live by hosting a lovely dinner! Our philosophy is: 'Be a local for an evening'".

Wellness Check: We ask all hosts and guests to confirm that they are free of COVID-19 symptoms before attending an Eatwith event. We also ask all participants to limit physical interactions including bypassing the customary welcome handshake.

Segundo Paso –Re Fa Si-
You might find: STARTERS
Argentinean Empanadas: Empanadas are another quintessential Argentine dish. It is a thin dough filled with ground beef or minced meat, presenting a semicircular shape and closed with the so-called “repulgue”.
Gizzard Bruschetta: homemade bread pieces of toast with onion sauced gizzards.
Choripan: a sausage made out of pork, hot off the grill, split down the middle, and served in a crusty bread with homemade mayonnaise and the traditional chimichurri sauce.
Picada: a variety of cold, regional cheese and meats, olives and homemade preserves. Served with homemade spiced bread.

Tercer Paso -Loca-
You might find: MAIN COURSES
Asado: One of the greatest passions of the Argentines is the asado. It’s based on the cooking of different cuts of beef on a grill called parrilla. We invite you to enjoy this wonderful Argentine ritual. We include: blood sausages, beef ribs, skirt steaks and tenderloin. Pork flank steak. Served with grilled vegetables and stuffed peppers.
The process: Usually the asador begins by igniting the charcoal, which is often made of native trees, avoiding pines and eucalyptus as they have strong-smelling resins. The most commonly used wood is that of trees such as oak and quebracho. A fire is made and after the charcoal has formed, a grill with the meat is placed over it. The heat is gradually transmitted to the meat, which is suspended over the embers.
Pollo al disco: (literally, "chicken á la disk") is a hearty Argentine dish consisting of chicken and various vegetables cooked as a stew in an uncovered deep pan over an open fire. "Disco" refers to the pan used to cook the dish. This is a traditional Argentinean meal that is believed to have originated in the countryside when workers used to cook over a plow disk. It remains a popular meal for parties and other gatherings.
Homemade Pumpkin Gnocchi: served with a cream of Roquefort (blue cheese) and nuts.

Quinto Paso: -Recuerdo-
Mate: Mate is a traditional drink in some countries in South America, especially in Argentina, Paraguay, Uruguay, Chile, and Brazil. The drink, which contains mateine (an analog of caffeine), is made by an infusion of dried leaves of yerba mate (Ilex paraguariensis). It is usually drunk with friends and served in a hollow calabash gourd with a "Bombilla", a special metallic drinking straw.

Free cancellation up to 2 days before the experience. 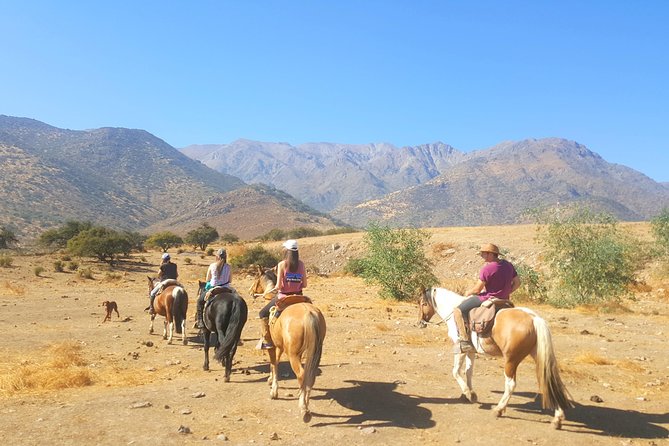 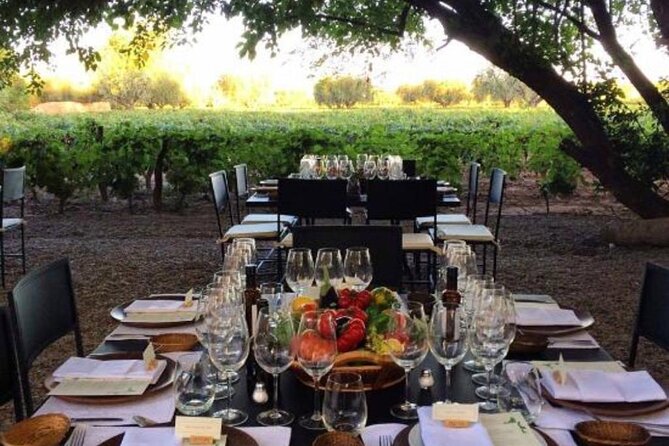 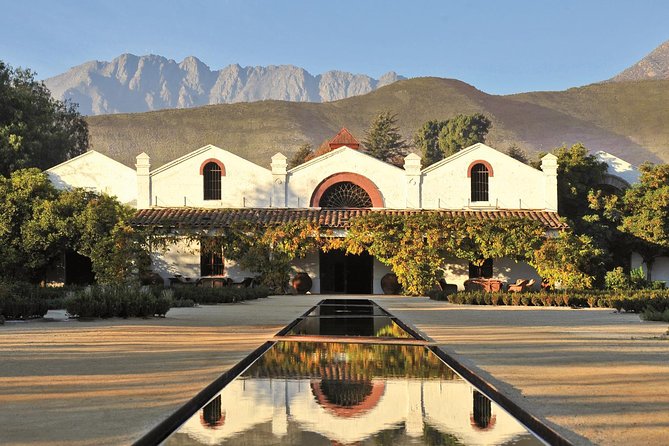 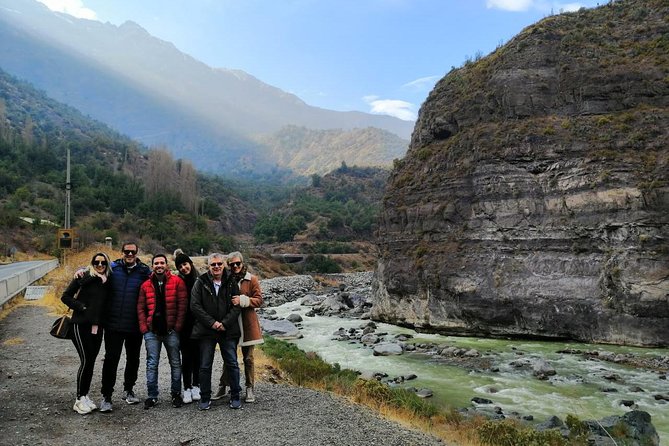 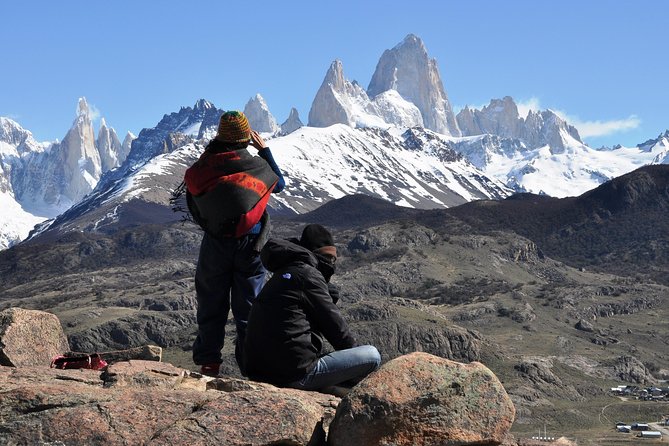 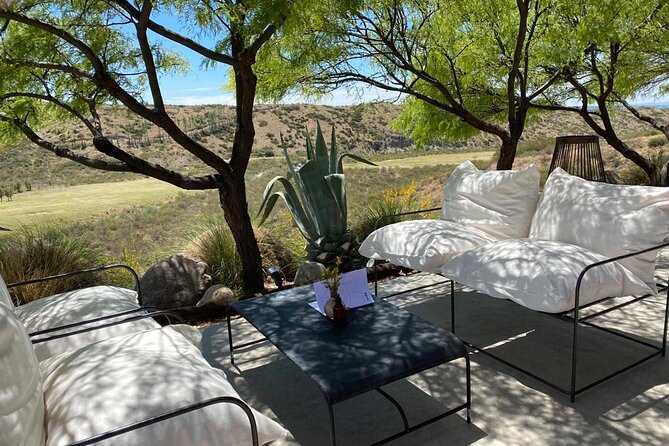 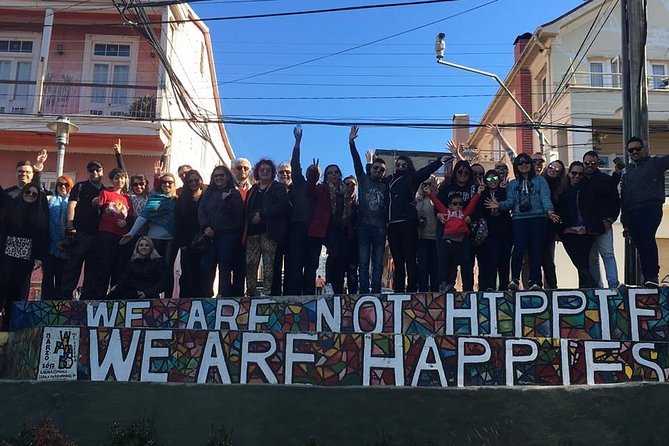